When officers arrived, all three adult victims were found dead from apparent gunshot wounds inside the residence. 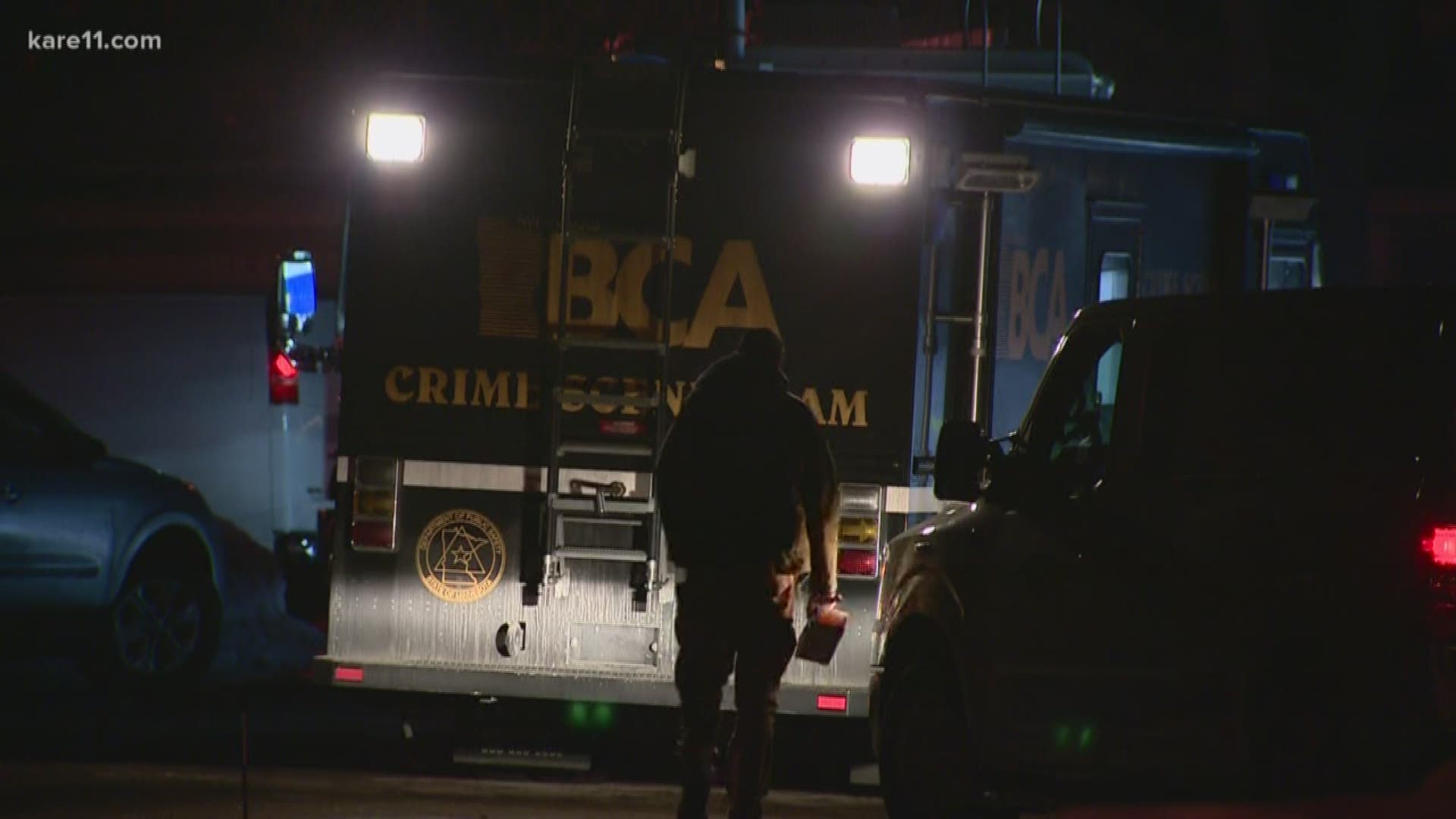 APPLE VALLEY, Minn. — Apple Valley Police say two men and one woman were found shot and killed at a single-family residence on the 13600 block of Upper Elkwood Court, Apple Valley on Saturday afternoon.

After finishing the preliminary phase of the investigation, the BCA and Apple Valley Police determined the incident was an act of family violence that ended with the shooter dead as well.

According to dispatch audio from Broadcastify, a friend of the homeowner was unable to reach her via text the night before, so went over to the home to check on her at about noon Saturday. She called 911 after finding three people shot to death.

Apple Valley Police have not released the names of the deceased, but say they are all connected to the residence. A 60-year-old woman owned the house, and lived there with at least one of her two adult sons.

Officers are interviewing family, friends, and neighbors to determine what happened.

Names of the victims will not be released until next of kin have been notified.

No further information has been made available.

This remains an active investigation.