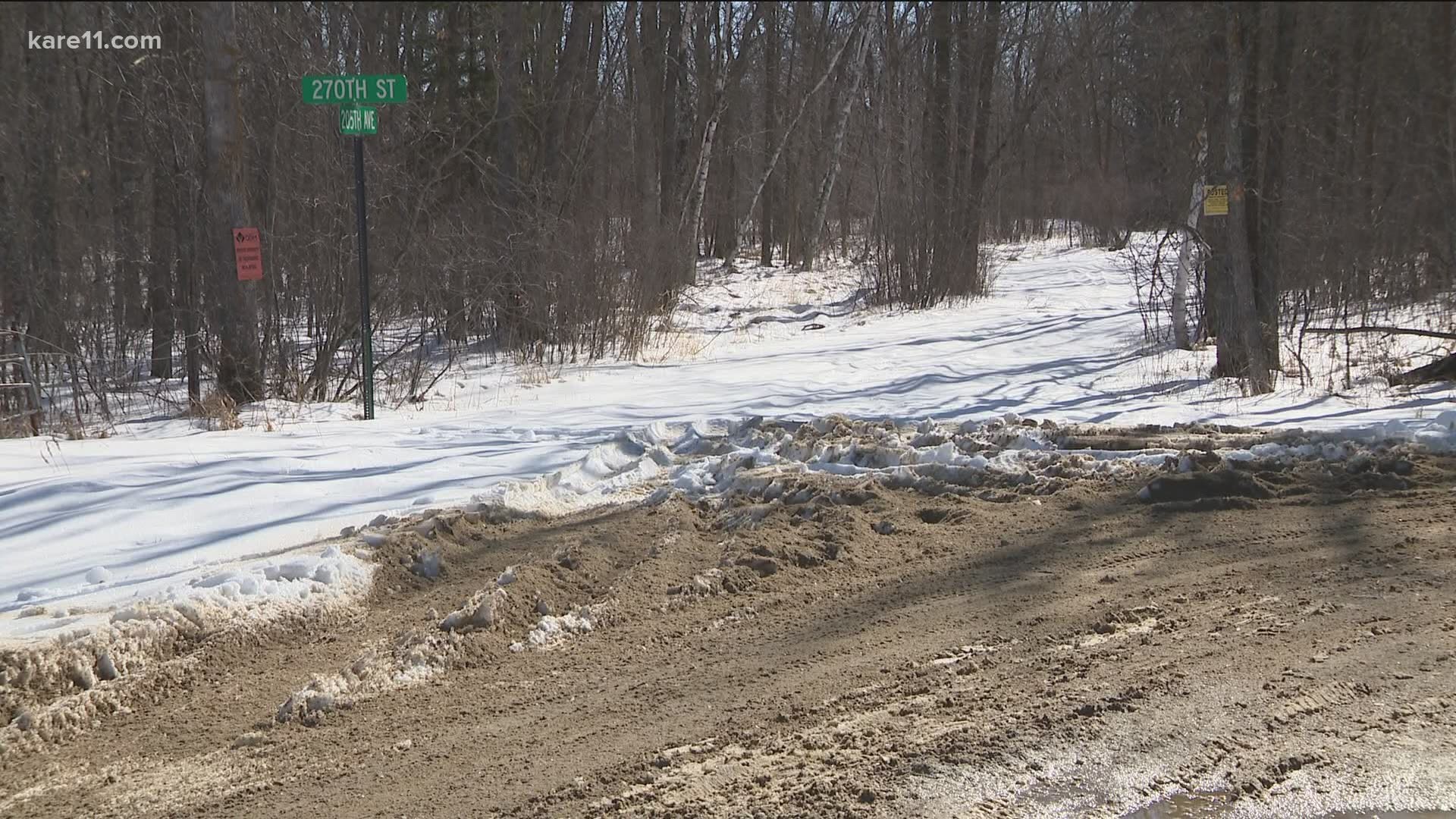 WADENA COUNTY, Minn. — The Minnesota Department of Public Safety (DPS) released the identities of the officers and individuals involved in a deadly shootout Saturday night in Wadena County.

The Midwest Medical Examiner's Office confirms Sebeka residents David Savela, 43, and his brother Shannon Savela, 36, both suffered multiple gunshot wounds. David Savela died on the scene of the shootout, while Shannon Savela died after being taken to Tri-County Health Care in Wadena, according to DPS.

Officials from the Minnesota Bureau of Criminal Apprehension (BCA) have also revealed the identities of the officers involved in the incident as Wadena County Deputy Troy Mayer and Sabeka Police Officer Jason Worm. The agency says both officers were struck by bullets from Shannon Savela's gun after they struggled to restrain and subdue David Savela following a traffic stop.

Both Mayer and Worm returned fire, and the Savela brothers suffered fatal wounds. The BCA says earlier attempts to end the struggle with a taser were unsuccessful.

While Deputy Mayer was injured during the confrontation, Officer Worm avoided injury due to his bullet-proof vest.

Both officers have been placed on standard administrative leave, They have been in service for 11 and 10 years respectively.

DPS says the incident began when Deputy Mayer pulled over David Savela's vehicle for speeding in North Germany Township at about 8:48 p.m. Saturday.

Officials say David Savela refused to exit his vehicle following the pursuit, during which time his brother Shannon and Officer Worm - in that order - arrived on scene.

After Deputy Mayer's attempt to fire his taser was "ineffective," a struggle ensued between Deputy Mayer, Officer Worm and David Savela, according to DPS.

Officials say Shannon Savela then opened fire on the law enforcement officers, striking both of them, but injuring only Deputy Mayer.

Shannon Savela was taken to Tri-County Health Care in Wadena, where he later died.

The sheriff's office said the Deputy Mayer's gunshot wound was serious, but not life-threatening. He was taken to St. Joseph’s Health in Park Rapids, then transferred to North Memorial Health Hospital in Robbinsdale. According to the Minnesota Bureau of Criminal Apprehension, the deputy was released from the hospital Sunday afternoon.

Credit: KARE
The Wadena Co. Sheriff's Office says the deputy who was shot in the weekend incident was released from the hospital Sunday.

Officer Worm did not require any medical treatment. A civilian passenger officials say was riding along with Deputy Mayer was also uninjured during the shootout.

The BCA says its investigation into the shooting is ongoing.