U of M sends safety alert about attempted kidnapping

The suspect is described in the alert as a man with gray facial hair, wearing a gray hoodie and blue pants with a stripe. 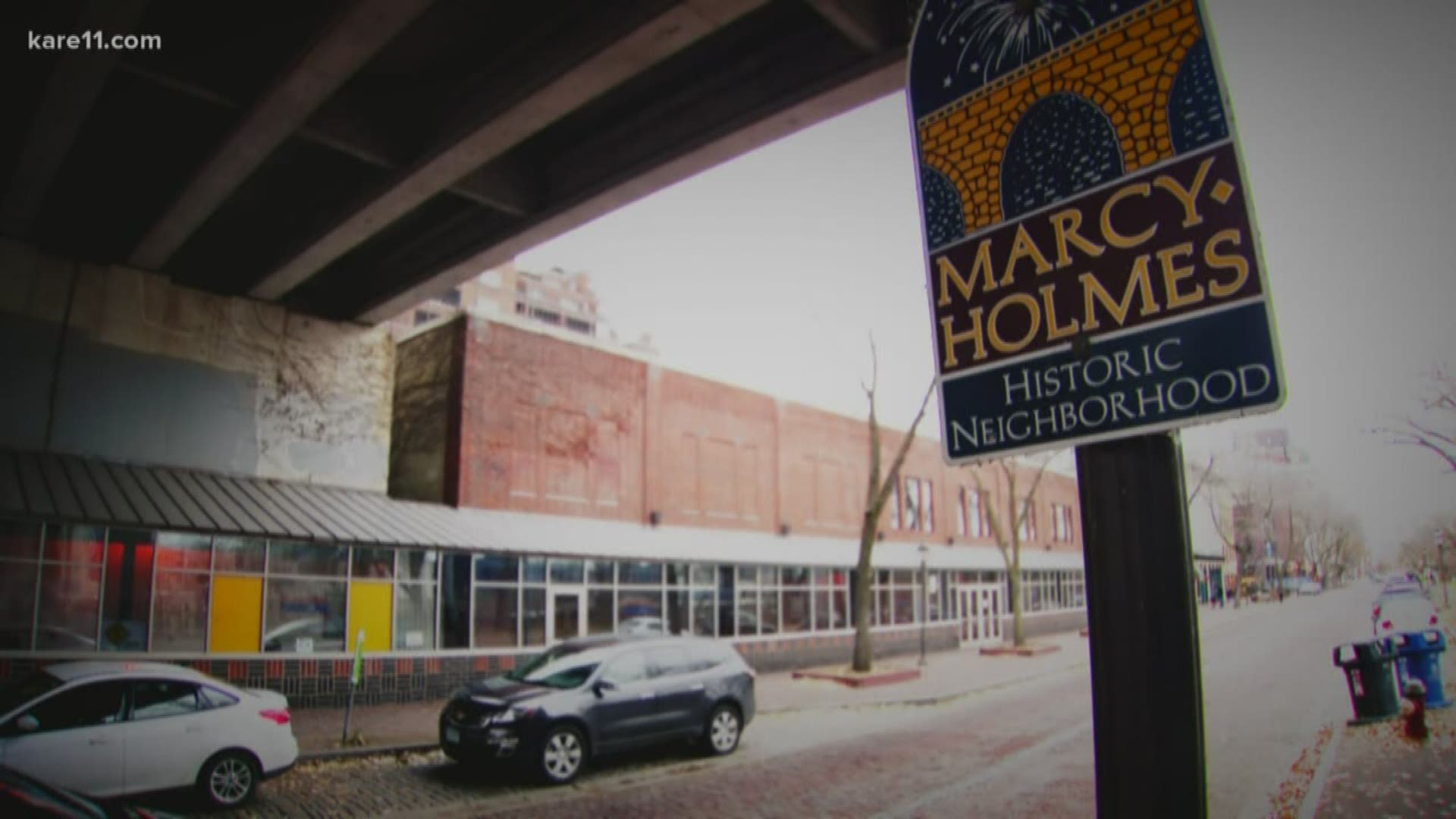 MINNEAPOLIS — The University of Minnesota sent a safety alert saying there was an attempted kidnapping Tuesday morning.

According to the alert, the incident occurred at 10:31 a.m. at 6th Street Southeast and 10th Avenue Southeast.

The suspect is described in the alert as a man with gray facial hair, wearing a gray hoodie and blue pants with a stripe.

The suspect attempted to push the victim into the back seat of a car, according to the alert.

The suspect left the area northbound.

Minneapolis police spent the afternoon talking to witnesses and looking for clues behind the apartments at 616 10th Ave, near the U of M.

The alert that went out to all students has them buzzing.

Stock carries a taser with her as she walk to school from her off-campus apartment.

"It's one of the highest pain-giving tasers you can buy," Stock said.

And she clutches it tightly after receiving the crime alert.

"You know, usually during broad daylight, you don't think that you're at risk. Obviously that's not the case," Stock said.

That aspect -- that the attempted kidnapping happened mid-morning -- is what students living nearby really can't believe.

"Pretty crazy to see its something happens when people are trying to go to class in the morning. Kind of scary," sophomore Simon Meyer said. "Extra motivation for people to keep their head on a swivel."

While Joy says many young women like herself aren't taking any chances.

"It's one of those things where you charge up your taser and bring it around with you all the time, Stock said.

The alert is the latest in a string of high-profile incidents dating back to last February, when MPD originally boosted patrols. Marcy-Holmes is not a high-crime area — with four reported violent crimes in 2020, it represents less than one percent of violent crime in the city — but the neighborhood has still launched a safety committee.

They are particularly interested in working on lighting improvements, since neighbors have voiced concerns that the city's new LED lights neglect sidewalks.

"The main issue we hear from almost everyone is the quality of our lighting," Marcy-Holmes Neighborhood Association President Vic Thorstenson said. "We're gonna try out a few ideas, see which ones work better, and go from there."

RELATED: Suspect sought in U of M strong arm robbery