The research team from the Center for Urban & Regional Affairs interviewed 112 north Minneapolis residents about their experiences with police. 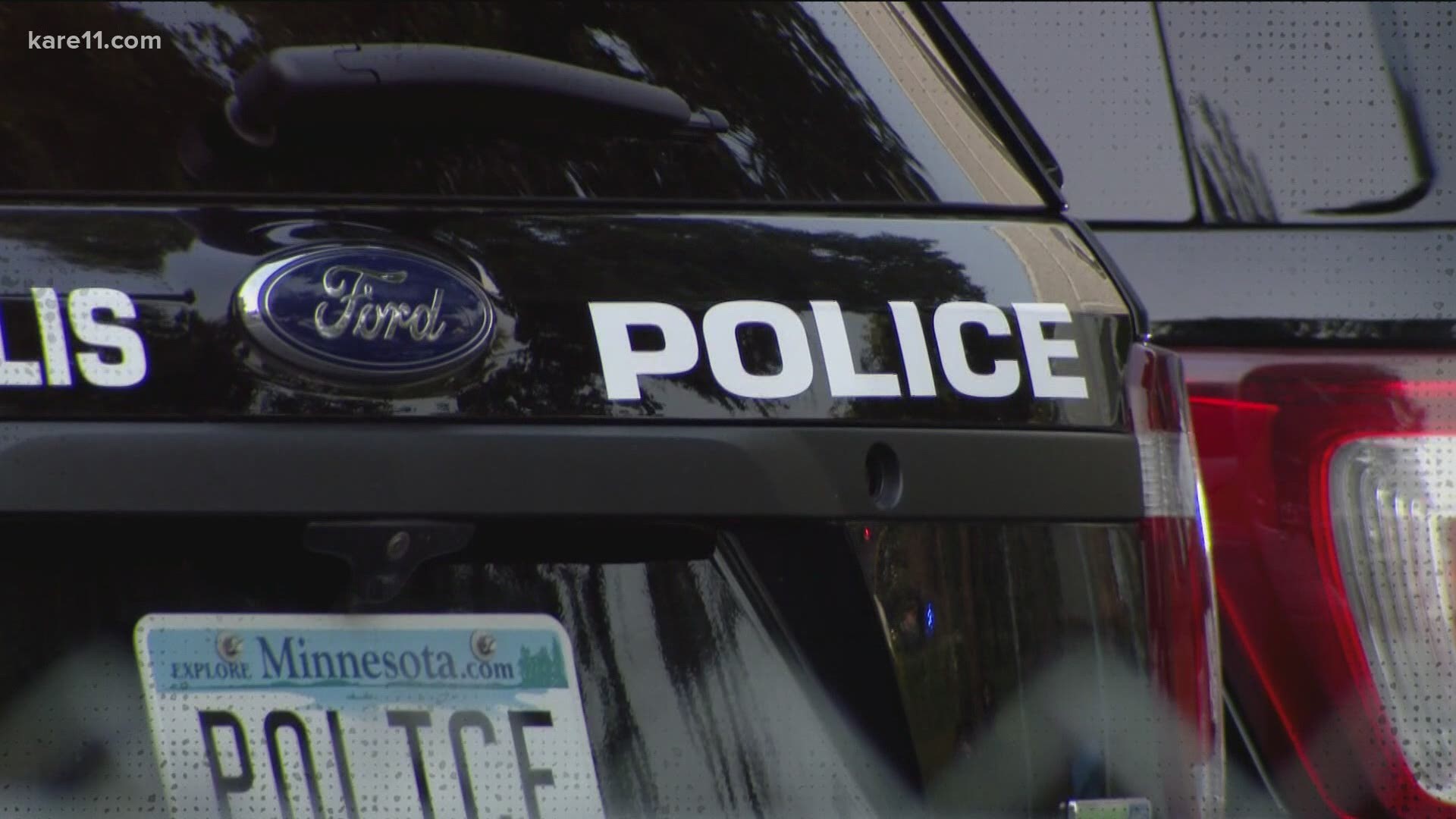 MINNEAPOLIS — As city leaders consider a plan that some say would help reform the Minneapolis Police Department, a research team from the University of Minnesota has released a study about what residents in North Minneapolis think about policing and police reform.

“I do think there’s a real appetite in Minneapolis for really rethinking how we respond to public safety. And I personally think it would be a real shame if city leadership didn’t answer that call with some kind of meaningful change this year,” said Dr. Michelle Phelps, an Associate Professor of Sociology at the University of Minnesota who authored the report, “Over-Policed and Under-Protected: Public Safety in North Minneapolis.”

The research team from the Center for Urban & Regional Affairs interviewed 112 north Minneapolis residents about their experiences with police. The study noted that residents struggle with what they perceive as violence coming from both the community and the police department.

And based on that in-depth feedback, the study also offered several policy recommendations, including: building community resources beyond policing; more aggressively dealing with police misconduct; and engaging more the residents who are most impacted by police policies.

You can read the study in its entirety here.