Woman says she was bracing for crime for months only to still get caught off-guard. 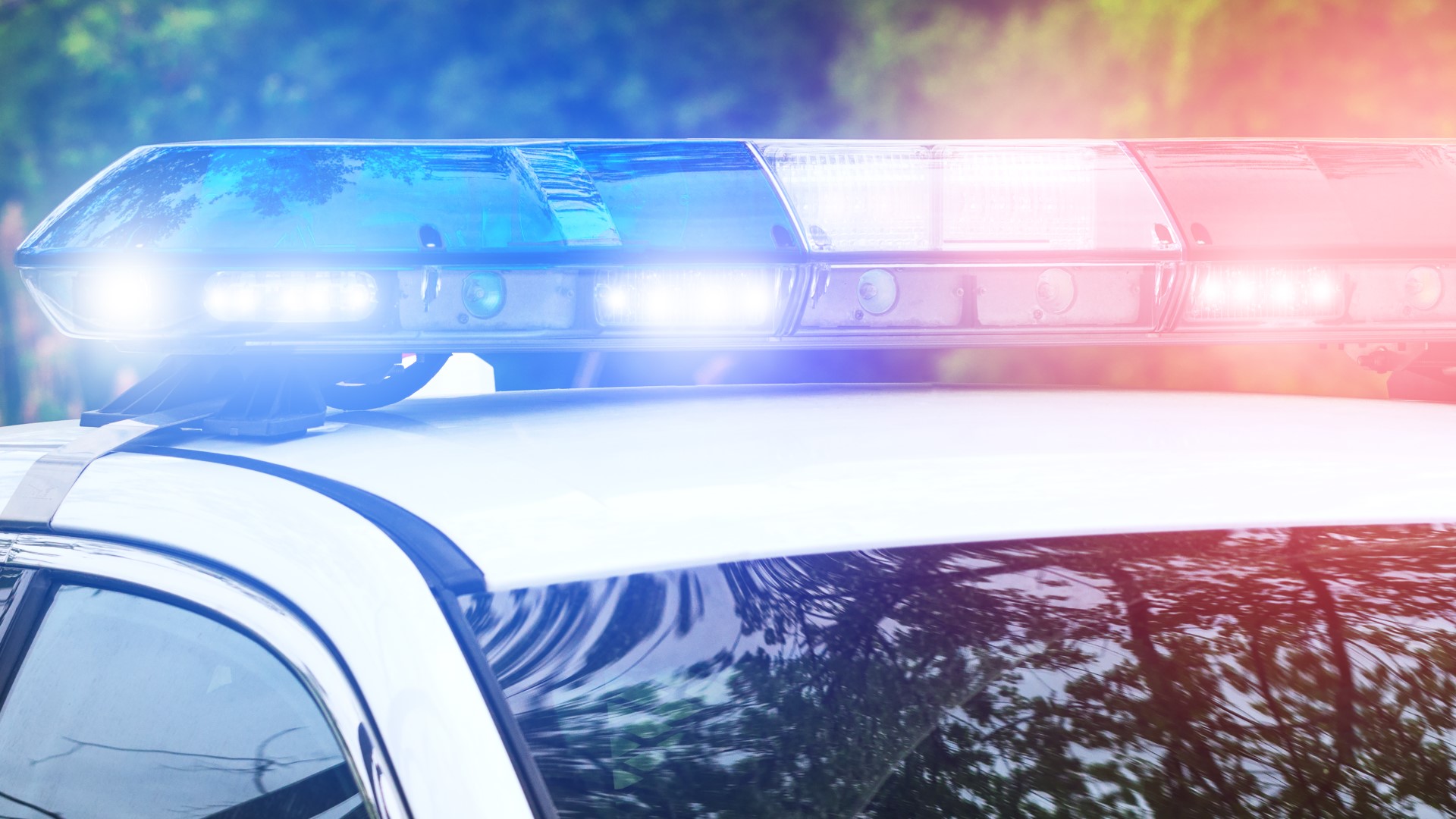 MINNEAPOLIS — All year long, Nancy Esslinger has followed the rise in carjackings across Minneapolis. She ran through in her head what it would be like if it happened to her.

"Honestly, I felt like a sitting pigeon here, I felt it was going to happen to me at some point," Esslinger said.

"I thought I'd be more aware of them around me. But they came out of nowhere," Esslinger said.

Nancy had just made a late-night run to the store and was getting out of her White Honda Civic parked along Hennepin Avenue and West 27th Street in Uptown.

"And then I turn around, because I'm like, 'That's weird.' Then a guy jumps out of the back seat of that car, points a gun at me, and says give me your keys," Esslinger said.

RELATED: Dozens of arrests made in Minneapolis carjackings

It was surreal, as a gunman pointed the weapon at her head, a second man tried to start her car and the third waited in the car they arrived in.

"The driver was like, 'Hurry up you guys.' It's like slow motion and weird, we're literally all standing there waiting for the guy to be able to start the car," Esslinger said.

But as Nancy found out first-hand – there are still people out there committing the crime.

"I was definitely, completely in shock for about eight hours," Esslinger said.

She's not sure what kind of trauma she will face – but she's saddest to say she no longer wants to live in Uptown, the neighborhood she loves.

"I love the people here. I love this neighborhood. But I can't live here anymore. It's unlivable for me because of all the fear I have of crime, and then it actually happened to me," she said.