Search warrant reveals details into investigation after man hanging out of car fired 30 shots into the air in an Uptown intersection. 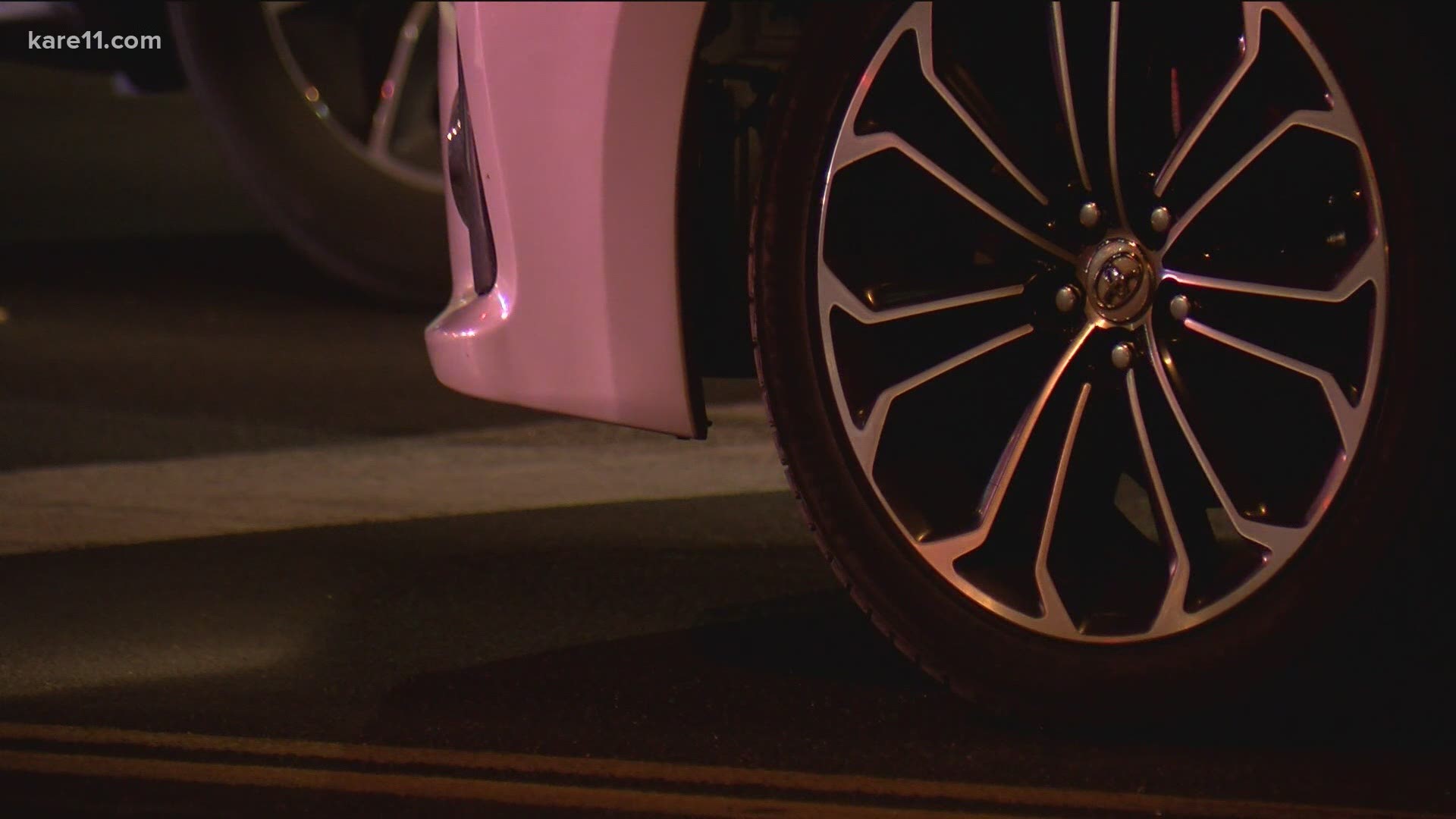 MINNEAPOLIS — The video three weeks ago drew outrage to the lawlessness in Uptown — a Dodge Charger doing donuts in the intersection of Lagoon and Hennepin while a passenger hanging out the window fires up to 30 shots in the air.

“This is not about peaceful protests, when you take a gun out you've gone well beyond peace,” Minneapolis Mayor Jacob Frey said the day after the video surfaced.

Now a search warrant obtained by KARE 11 gives new details on MPD's investigation into dangerous hot rodding, including 911 callers getting rocks thrown at them and the arrest of a suspect who was released without charges after less than a full day in jail.

The Minneapolis Police Officer who wrote the search warrant affidavit stated that the group of street racers and hot rodders who've been taking over Minneapolis intersections for the past year call themselves "Sliders."

Police note that two people, Vanessa Jensen and Nicholas Enger, have been killed by gunfire at these events coordinated over social media this summer.

On July 7th, according to the search warrant, 911 calls began to pour in at about 10 pm to report the intersection blocked, hot rodding commencing, multiple bystanders armed with guns, and dozens of shots fired into the air.

MPD used city surveillance video the next day to read the license plate on the Dodge Charger. The search warrant says the registered owner is a known "Slider" and is seen on his YouTube channel with a gun in his shorts.

Police pulled over the man and arrested him on suspicion of weapons and public damage crimes but haven't asked the county attorney to file actual charges.

MPD says the case is active and confirm no one else has been arrested in any "Slider" events this year.