In 2018, the Minnesota Department of Education awarded $25 million worth of grant money and many of those projects are now coming to fruition. 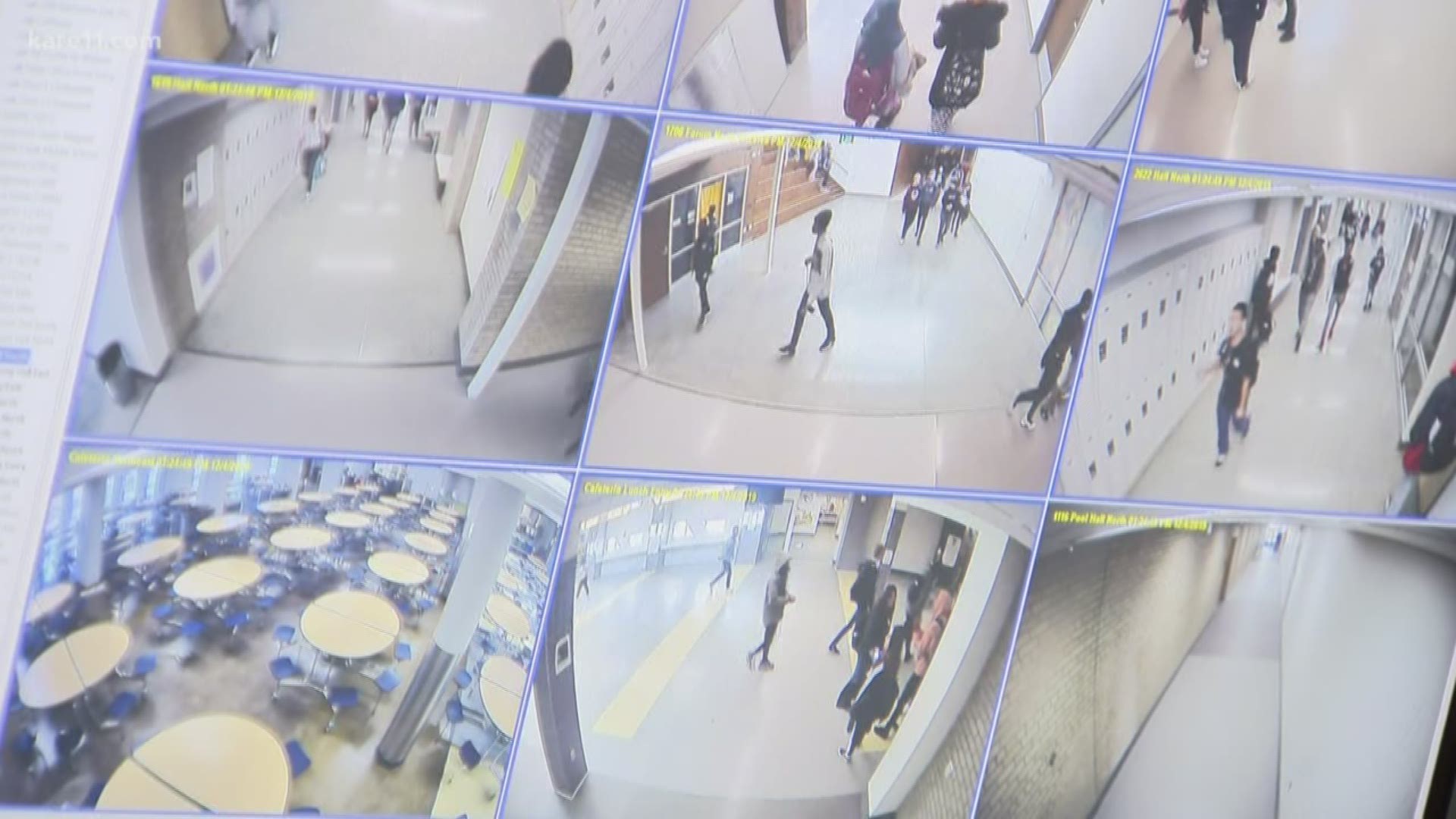 It has been a difficult week for Midwest schools.

On Monday, a school resource officers in Waukesha Wisconsin shot a 17-year-old student who pointed a gun at officers.

On Tuesday, a school resource officer in Oshkosh Wisconsin shot a student who stabbed him during an altercation.

In both instances, the students are expected to survive.

Then on Wednesday, police in Pope County Minnesota say a 10th grader at Minnewaska Area High School was arrested after he threatened to harm students, staff and himself.

While none of these instances can be considered a “school shooting,” they all highlight the safety concerns safety personnel deal with every day in our schools.

It’s an issue that isn’t exactly new, but in recent years an increased amount of funding is going towards school safety.

In 2018, the Minnesota Department of Education awarded $25 million worth of grant money and many of those projects are now coming to fruition.

This money is on top of the $30 million the Minnesota State Legislature approved last session.

And the $43 million the state gives schools every year for school safety upgrades.

It’s a lot of money earmarked for school safety, but where is it all going?

The district is phasing in 100 radios that will all connect to their central Emergency Communications Center at the district office.

With this system the district will have instant access to all 56 schools in the district.

“This system gives us the ability to talk to administrators when they’re away from their desks and we can patch in whoever needs to be patched in and we can set multiple channels to streamline communication,” security manager Trent Lyden says.

With 56 schools in the district Lyden says a centralized system will speed up response times and will ensure everyone has up to date information.

Other school districts have decided to spend their money on new security doors, special locks, cameras, and bullet-proof windows.

These are all physical projects you can see and touch, but the Minnesota Department of Education is also working on school safety initiatives you can’t see.

“Many times, there are needs that children have that a door or a metal detector or a lock can’t fix,” school support director Greg Keith says.

“And those needs are often driving the reason why you need the metal detectors, the doors and the locks in the first place.”

Keith says many issues kids deal with, including bullying, depression, and family issues at home, are often factors in school shootings and other school emergencies.

To tackle those issues the Minnesota Department of Education started the School Safety Technical Assistance Center in 2014 to teach teachers and staff how to identify these issues and how to work with students.

Keith says these unseen initiatives are just as important, maybe even more important, than the physical security upgrades going on at schools across the state.

The state received more than 1,100 grant applications in 2018 but could only fund about 100 of those projects.

The Department of Education is currently waiting to see what the state budget looks like before they request additional funding in 2020.

Click here to see a list of which schools requested a grant and how much they received.

*The link will download a PDF on your computer with a full list of every school that requested grant money in 2018.