What led to a Minneapolis standoff ending peacefully? 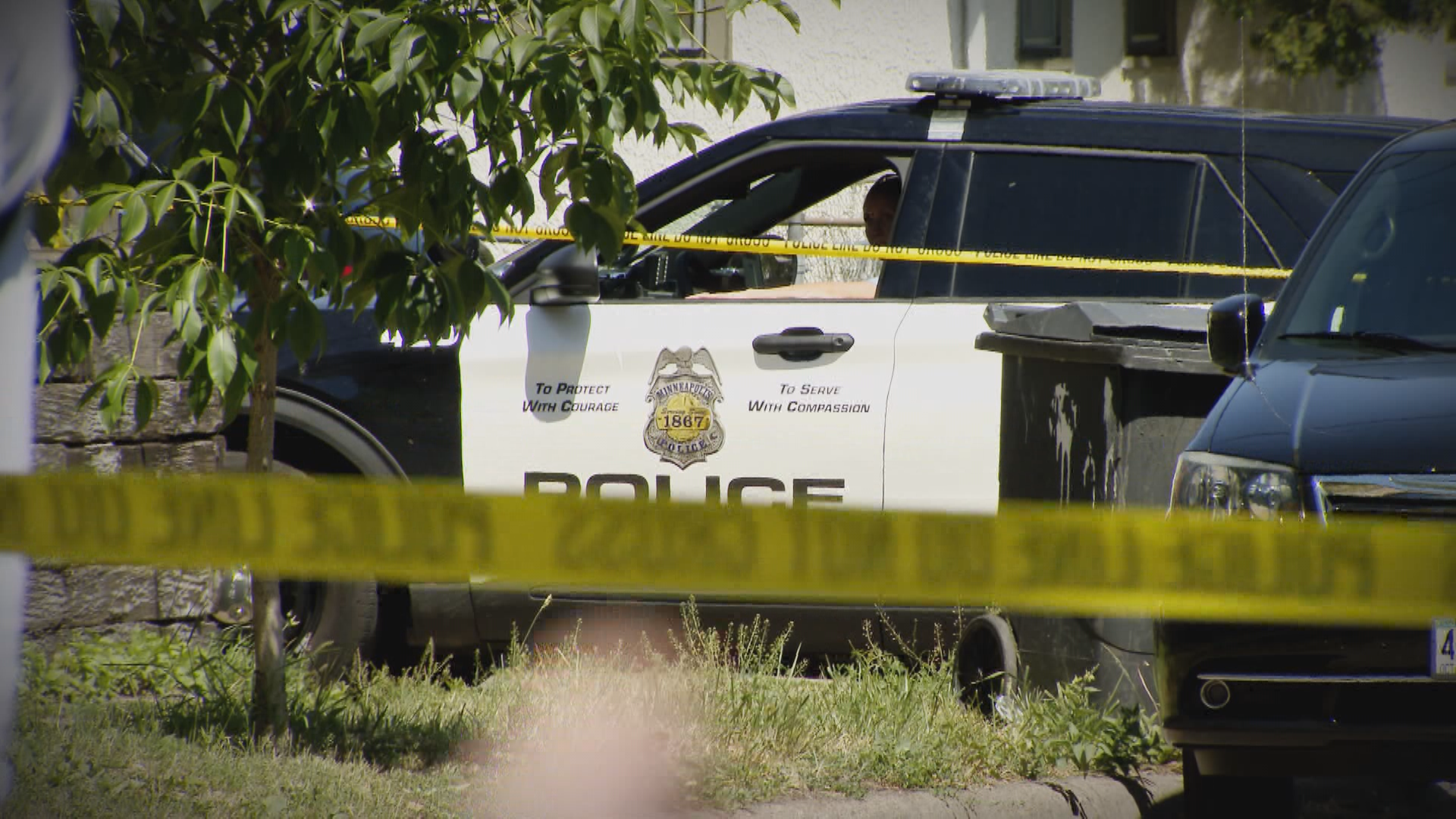 MINNEAPOLIS — The Minneapolis Police 4th Precinct on the north side quietly sits fortified by plywood, fencing and barriers – just in case an incident leads to unrest.

Most people don't realize how close it came to that last week.

"I can tell you, 25 years ago it probably would have been a bad outcome," said MPD 4th Precinct Inspector Charlie Adams.

Inspector Adams is six months into his current role. The North High graduate says he is prioritizing rebuilding trust in police.

So when a standoff developed Wednesday, June 16 with an armed robbery suspect who crashed at 27th Avenue and Newton Avenue, Inspector Adams did more than just call more officers.

"On my way up, I called Jerry McAfee from New Salem Missionary Baptist Church. I said, 'Rev, can you start some folks up there?' I explained the situation we had. Then I texted Lisa Clemons from A Mother's Love and said, 'Can you send some people?'"

At Adams' request, a number of north Minneapolis black peace activists came to the scene as police say the young man in the car threatened to shoot officers and possibly himself.

"We wanted to make sure this young man knew that he had a community standing by and that it was safe for him to come out," said Lisa Clemons, founder of A Mother's Love.

As Clemons and others kept the growing crowd calm and informed, Inspector Adams personally got on the phone with the suspect's mother.

"She was crying, 'Please don't kill my son.' I said, 'Ma'am, that is the last thing we want to do. If you can convince him to just come out, we're done. It's over,'" Inspector Adams recalled.

After hours negotiating with mental health professionals, the man surrendered.

"I looked at his two uncles and gave them a thumbs-up, and they gave a fist pump, thank you," Inspector Adams said. "And I told the group, Rev. McAfee and A Mother's Love, 'Yeah it's Code 4. He's out. We're taking him to the ambulance.' And it was really warming to see everybody applaud."

Applause for the resolution they all wanted. And, perhaps, for policework many in the city would like to see more of.