Police confirm they found a woman shot inside a vehicle near the intersection of Hall Avenue and W. Stevens Street overnight. 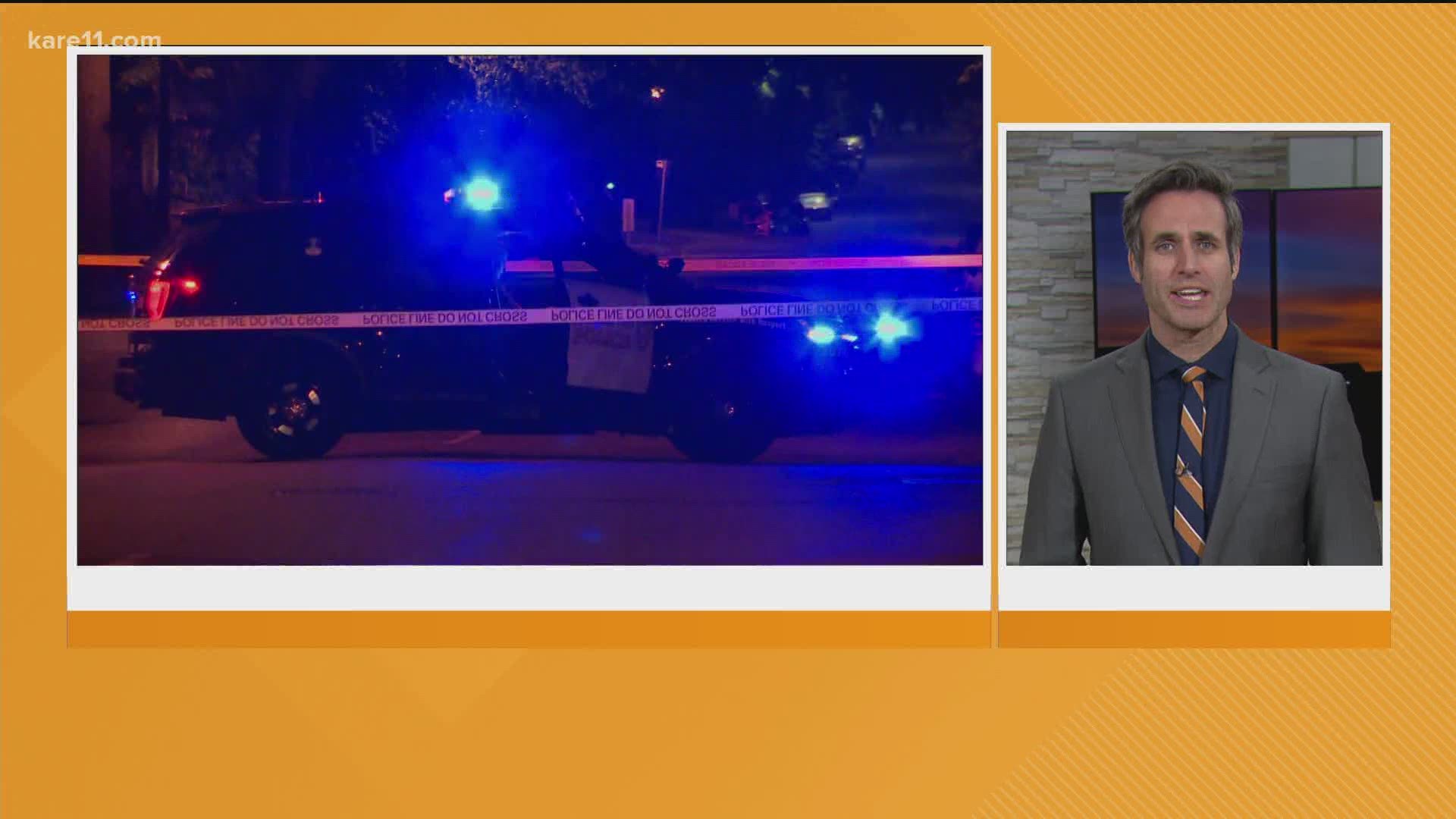 ST PAUL, Minn. — A woman is dead after an early morning shooting in St. Paul Wednesday.

Squads were dispatched to the intersection of Hall Avenue and W. Stevens Street just before 3 a.m. on multiple reports of 911 shots fired, and found the victim inside a vehicle.

An officer on the scene tells KARE 11 that victim, later identified as 29-year-old Ashli K. Johnson of Minneapolis, had been shot multiple times. At least one bullet hole could be seen in the vehicle. First responders attempted life saving measures but Johnson was eventually declared dead on the scene.

Officers secured the scene, and immediately began searching the neighborhood for suspects. At this point, no arrests have been made. Anyone with information on the fatal shooting or who may be responsible is asked to call St. Paul Police at 651-266-5650.

A GoFundMe has been set up to cover funeral costs and support her three daughters.

RELATED: World alarmed by violence in US; thousands march in London