Twenty-nine-year-old Fridley native Elsa Segura's conviction carries a life sentence without the possibility of release, according to the attorney's office. 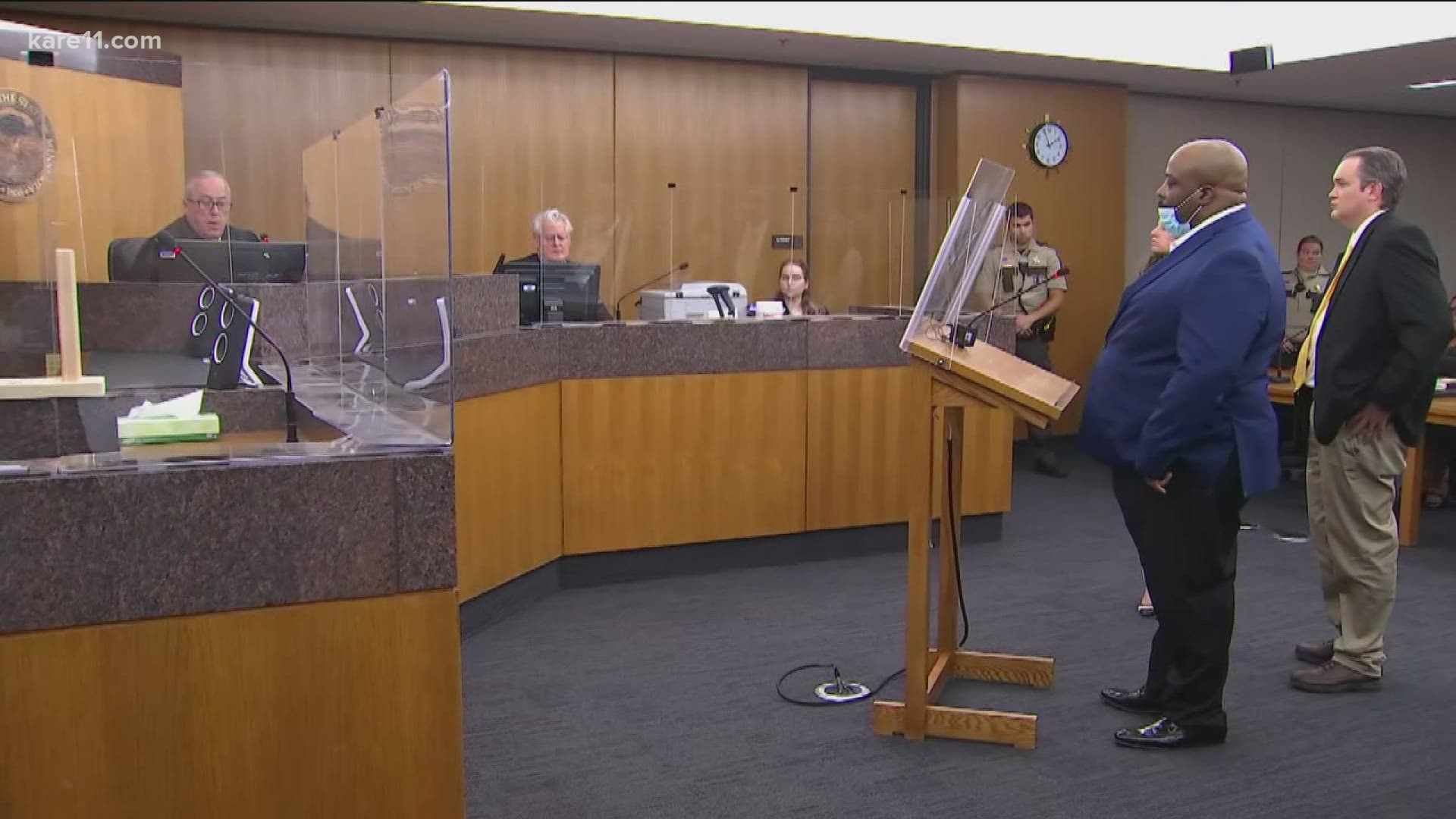 The Hennepin County Attorney's Office says a woman has been found guilty for aiding and abetting premeditated first-degree murder in the death of 28-year-old real estate agent Monique Baugh, who died on New Year's Eve in 2019.

Twenty-nine-year-old Fridley native Elsa Segura's conviction carries a life sentence without the possibility of release, according to the attorney's office.

“The heinous actions by the defendant were recognized by the jury, and she was found guilty for her involvement in the death of Ms. Baugh,” Hennepin County Attorney Mike Freeman said. "My thoughts go out to the victim’s family and loved ones as they continue to heal.”

Segura's sentence follows the sentencing of Berry Davis and Cedric Berry, who were sentenced back in July to life in prison without release for first-degree premediated murder and kidnapping in Baugh's case.

Prosecutors had argued both men were trying to get to Monique's boyfriend, when they staged a fake house showing in Maple Grove to lure her in, before kidnapping her inside a U-Haul truck and executing her in a north Minneapolis alley.