A criminal complaint details the three felony counts filed against 32-year-old Sadiyo Ibrahim Mohamed, who told police she has a history of mental illness. 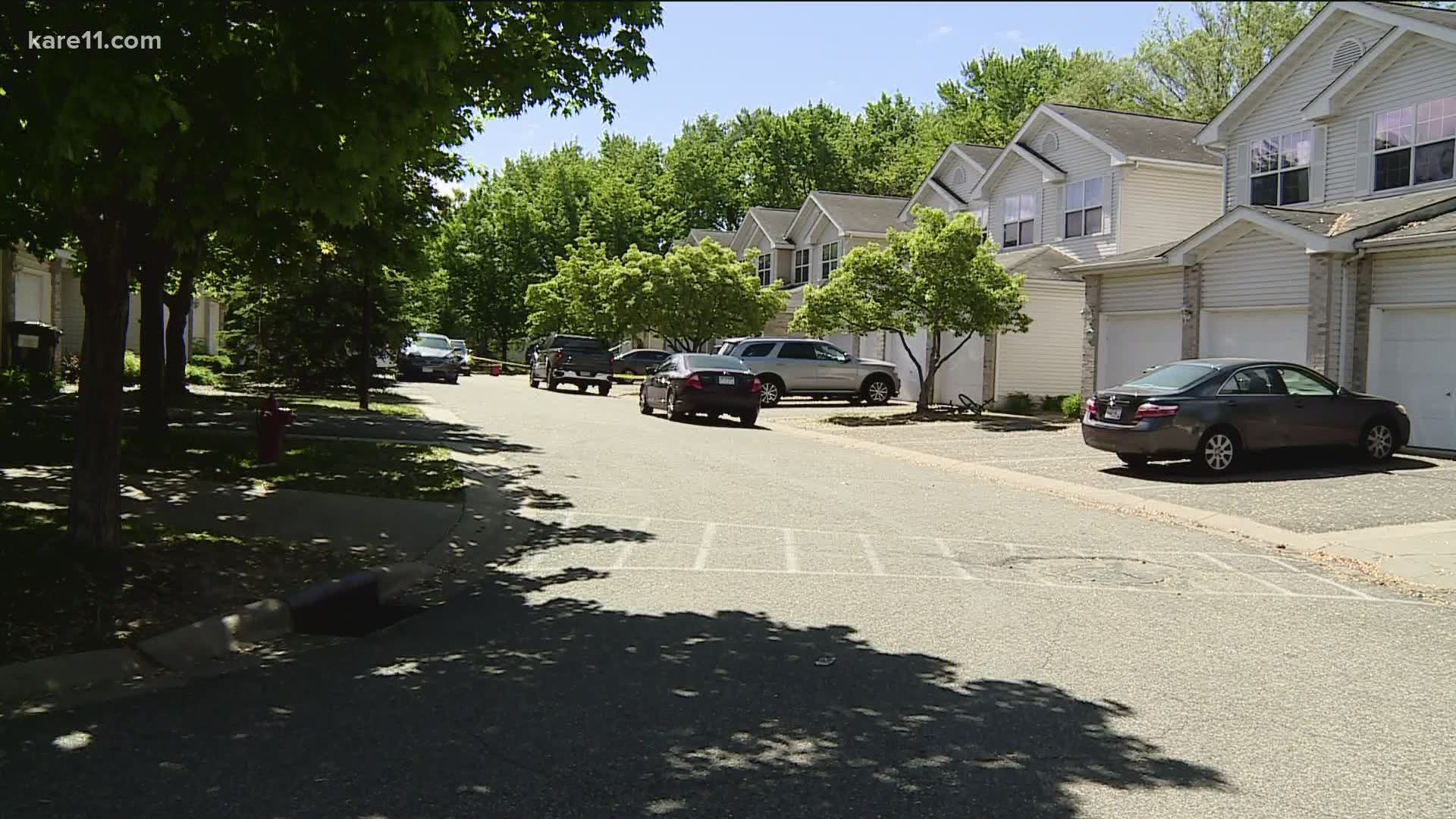 WOODBURY, Minn. — A Woodbury woman is charged with attempted murder and assault after prosecutors say she assaulted two of her children with an object, leaving both of them hospitalized, one in critical condition.

The criminal complaint details the three felony counts filed in Washington County Thursday against 31-year-old Sadiyo Ibrahim Mohamed, who told investigators she has a history of mental illness that has led her to be hospitalized.

Woodbury police were dispatched to the 400 block of Lake View Alcove around 12:45 a.m. Wednesday, after multiple residents called 911 to report a woman chasing a child down the street and a child screaming. When they arrived officers found the suspect, later identified as Mohamed, chasing her son.

Police say when they approached Mohamed she appeared to be staring off into the distance, and repeating a Somali phrase they did not understand. She was taken into custody and placed in the back of a squad car, where she reportedly slipped out of handcuffs that had been placed on Mohamed's wrists. Officers were able to put them back on after what is described as "a minor altercation."

Other investigators on the scene had located a 5 or 6-year-old girl laying in the street with a puddle of blood underneath her head and what appeared to be a piece of wood laying by her. The girl, Mohamed's daughter, had shallow breathing and was non-responsive. She was rushed to Regions Hospital in critical condition along with her brother, who had a possible broken arm.

A third child, a girl one or two years old, was found in the home unhurt.

When questioned by detectives, Sadiyo Ibrahim Mohamed reportedly told them she has a history of mental illness, was previously diagnosed with bipolar disorder and had been off her medication for a number of months. Investigators say Mohamed told them she had been hallucinating and paranoid the past few days. She allegedly said her kids had "been playing games on her," and according to the criminal complaint "wasn't sure if her kids were a devil or a demon, which made her question if she should hurt them or not."

Mohamed's son was questioned at the hospital and reportedly told officers that his mother has hit them in the past, that the children did not do anything the night they were attacked and did not know why his mother was mad.