A caravan of vehicles, organized by Minnesota's #Insulin4All campaign, drove to Canada in order to buy insulin for far less than they would in the United States. 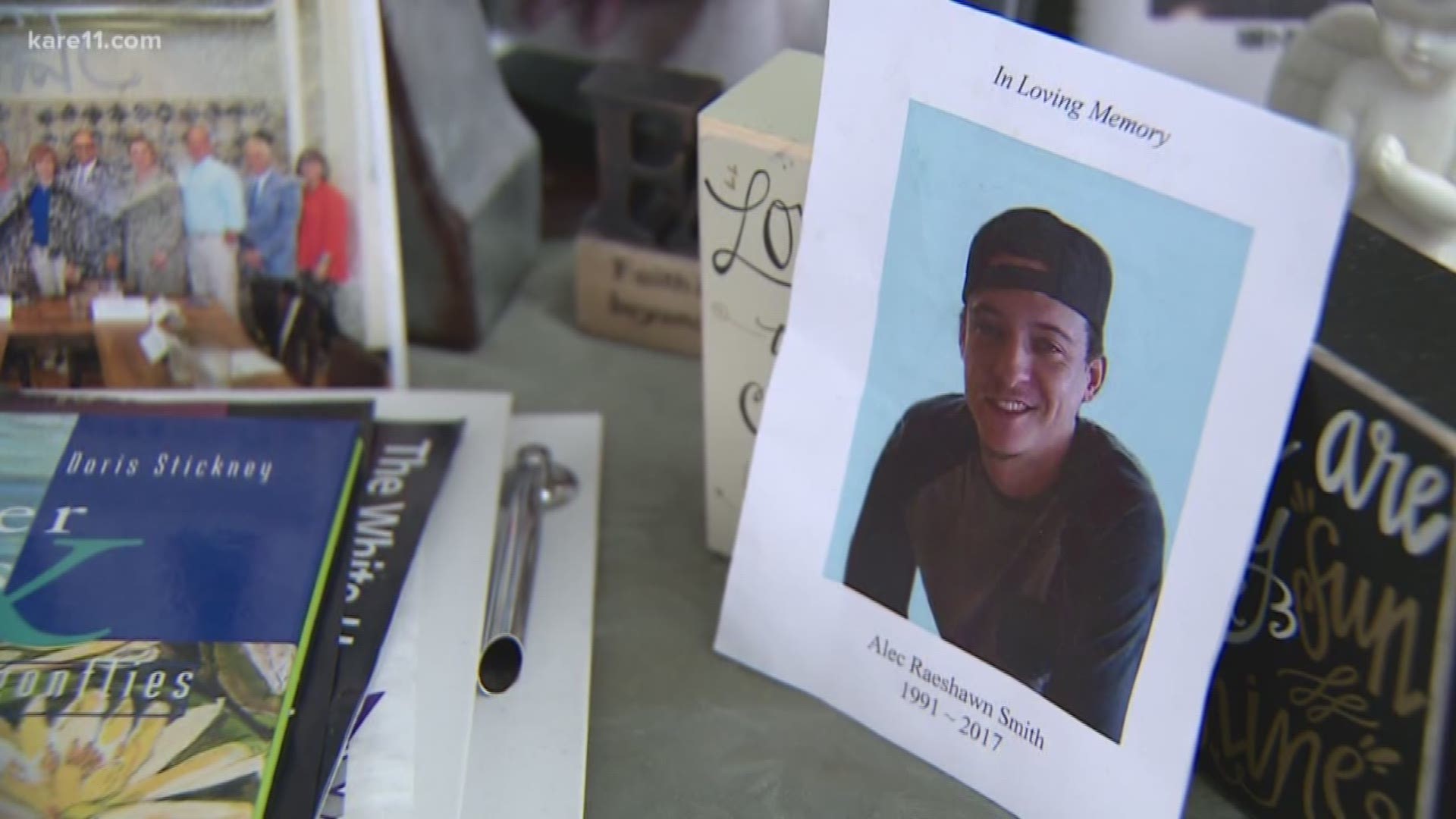 How far would you travel for an affordable, life-saving drug? For a group of Minnesotans with Type 1 diabetes, the answer led them on a 600 mile journey.

A caravan of vehicles, organized by Minnesota's #Insulin4All campaign, drove to Canada in order to buy insulin for far less than they would in the United States.

"How can you debate saving $3,000 with a five hour road trip?" said Quinn Nystrom, who has a high deductible insurance plan through MNSure. "I paid $600 in January for just two vials."

Nystrom says she also pays $380 a month for her health insurance premium, and doesn't begin to see her insulin costs reduced until she hits the $2,800 deductible. By the end of the year she says her insulin and diabetes-related medical costs cause her to easily hit her out-of-pocket maximum of $7,800.

For others on the trip, insurance covers a greater share of their insulin costs, but they're frustrated with the yearly hassle and limitations they encounter.

"It took me 11 days and 15 phone calls to get insulin this year," said Lija Greenseid, who has a daughter who lives with Type 1. "Insurance no longer covers the type of insulin that she would use if her insulin pump were to fail. In Canada, the pharmacist is happy to sell me whatever type I want."

Greenseid first bought insulin in Canada during a family vacation a few years ago, when her daughter needed an emergency supply.

"I started tearing up, it was very emotional for me and (the doctor) said, 'Why would we make it hard to get insulin? People need it to live,'" Greenseid said.

The FDA cautions against traveling abroad to buy insulin, because it can't ensure the safety and effectiveness of drugs sold outside the USA.

Nobody in the group is worried quality.

"Let me tell you, I'm going to inject this medication into my body and you will not be seeing a death certificate," Nystrom said. "It's the exact same insulin."

Travis Paulson knows from experience, he's been traveling to Canada to buy his insulin for several years.

"I go up every few months," said Paulson, who lives in Eveleth, about 100 miles from the border. "I don't even use my insurance. I don't use it for insulin because it's too expensive."

The three biggest insulin producers, Eli Lilly, Novo Nordisk and Sanofi all point to rebate and discount programs, which can help patients purchase insulin for below the retail price. Eli Lilly also recently announced that they'll soon begin selling a half-priced version of it's insulin.

"A lot of people don't qualify," said Bob Nystrom, Quinn's father, who is also a pharmacist in Brainerd. "It's not that easy to use those programs with the coupons and the rebates."

When the group arrived in Fort Frances, Ontario, they found a pharmacy within a few blocks and were quickly able to pick up everything they needed with no prescription.

"You can see it's the same company," Paulson said, comparing two vials, both made by Novo Nordisk.

He purchased NovoRapid in Canada, which retails for about $30. NovoLog, which came from the United States, has a sticker price of about $300.

"A little different package design, that's about it," Paulson said.

"I just bought ten vials for the cost of one vial in the United States. That's criminal," Quinn Nystrom said. "It's made by the same company. It's the exact same thing, other than using a different name. It's not different."

Though most of the group bought a three month supply, the amount Border Patrol guidelines allow for personal use, Nicole Smith-Holt only bought a single vial.

"I'm using this as a symbol, that this could have kept my child alive," Nicole's son, Alec Smith, died shortly after aging out of his family medical coverage. He was a Type 1 diabetic who had been trying to ration his insulin because he couldn't afford it.

"Alex would still be here today, if I had known I could come to Canada," Smith-Holt said.

It's why she wants others to know they have options, until the can make lasting change in the United States.

"It just saddens me to the point that, this is what we have to do," she said.

Bringing insulin back into the U-S appears to be a bit of a legal grey area. Guidelines appear to allow individuals to cross the border with a three month supply of insulin for personal use only, but the FDA and Border Patrol didn't respond to KARE11 requests for clarification.

The Insulin4All group disclosed their purchases to Border Patrol, and everyone passed through without any issues.

RELATED: Back on the road to Canada in search of #Insulin4All