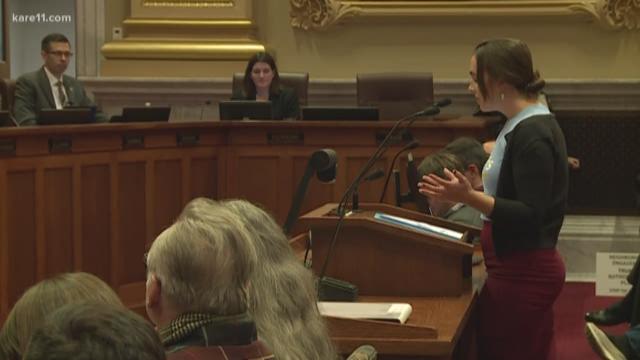 MINNEAPOLIS - The Minneapolis City Council heard public comment Wednesday on the city's 2040 Comprehensive Plan, which could be approved and sent to the Metropolitan Council as early as next month.

The plan, which serves as a guide for future policy-making in Minneapolis over the next two decades, aims to reduce racial disparities, expand access to affordable housing and improve overall public health and quality of life, among many other goals. The council revised the plan this fall and listened to new input from constituents, who were allowed to chime in at a packed meeting inside City Hall on Wednesday.

Tawanna Black, the CEO for the Center for Economic Inclusion, said she applauds the 2040 plan because it prioritizes racial equity by emphasizing job training, education and public transportation.

"It takes a lot of proactive steps to make sure we're on the right track," Black said.

Affordable housing is perhaps the loftiest -- and most contested -- portion of the plan. It calls for zoning changes to allow three-unit buildings in almost every neighborhood in Minneapolis, designed to give people cheaper options if they can't afford a single-family home. The zoning adjustments are intended to reverse decades-long discrimination that has often locked minorities out of certain neighborhoods in the city.

"We have to take distinct action to be able to make up for past actions that have gotten us to this place," Black said. "We have some populations that aren't doing as well in an economy that is really thriving... to make sure that economy gets rightsized, we have to look at Land Use plans, we have to look at comprehensive plans, that were designed to keep some populations down." 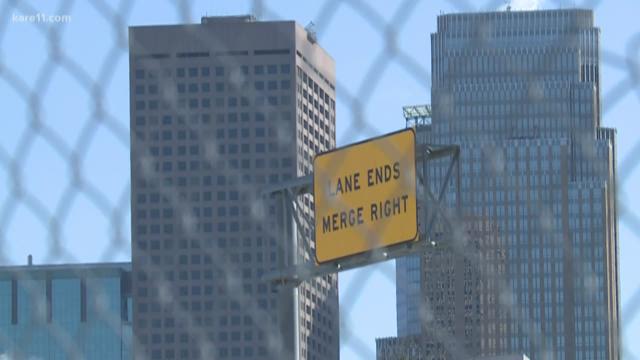 However, the proposed zoning changes face some specific opposition, particularly in the single-family neighborhoods of South Minneapolis. Many homes on these streets have signs opposing the 2040 plan, warning of developers taking bulldozers to properties.

Dennis Paulaha, an economist who grew up in North Minneapolis and has two daughters in South Minneapolis, opposes the plan on the grounds that it will give developers freedom to do as they please in all sections of the city.

"The character of every neighborhood will be changed, and there's no way to reverse it," Paulaha said.

Paulaha argues the plan will encourage developers to buy up single-family homes — not just in South Minneapolis — and then demolish them in favor of costlier apartment buildings that would price out the people the plan intended to help.

"The plan has all these goals to help affordable housing... to help people of color, people of indigenous neighborhoods. And it's not going to do any of that. It's going to do the opposite."

Opponents have also said they fear more development would lead to traffic and environmental strains.

In the end, though, the city council will have to decide how to proceed. If the council does approve this in December, the 2040 Comprehensive Plan would then become an overarching guide for city lawmakers over the next two decades.