Doctor says there is a rise in teens needing hip surgery

Dr. Ryan Fader, an orthopedic surgeon with Allina Health said he sees plenty of ACL tears but he is seeing an increased number of hip injuries among young athletes 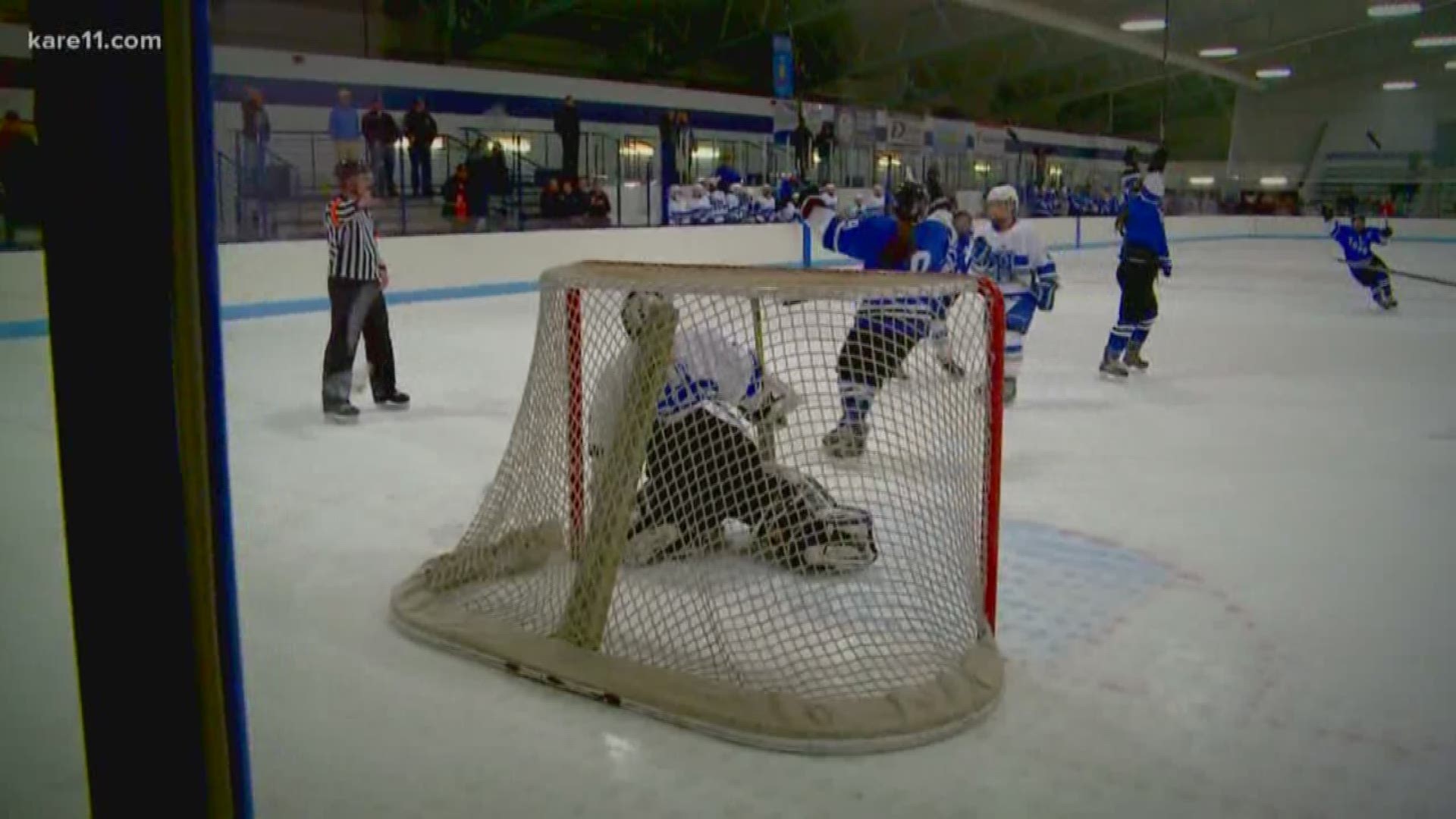 PLYMOUTH, Minn. —  Some coaches and doctors are worried.

Turns out, your grandparents aren't the only hip injury patients.

Dr. Ryan Fader, an orthopedic surgeon with Allina Health said he sees plenty of ACL tears but he is seeing an increased  number of hip injuries among  young athletes.

“Research over the last five or six years shows that issues diagnosed as a groin or pulled muscle might actually be a sign of abnormality around the hip joints. Because we play a lot of sports like soccer, basketball and hockey year-round in Minnesota, we see quite a few  injuries in younger athletes,” he said, noting some of his youngest patients are 11. “People aren't brushing them off as a pulled muscle in the groin which then turns into arthritis at age 30 or 25.  I see a 25 year old athlete that already has arthritis in their hip because they have missed tears and hip impingement.”

Minnetonka resident Lauren Schulman, 14, is happy she listened to her body. She has spent the last five months recovering from surgery on her hip.

“I had two hip impingements and a labral tear. If you truly love a sport do it because it makes you happy but if you are injured remember your body comes first,” she said. “If you hurt yourself you might not be able to do that sport anymore.”

Schulman, who turns 15 this week, said she knew something was wrong when her body hurt with ever step she took. She is a distance runner at Minnetonka High School.

“Really bad. Whenever I would bend my leg it would always pinch,” she said. “I knew it was my bone and not a muscle.”

Dr. Fader says working the same muscles by doing the same movements year round with little to no break can lead to overuse injuries.

“They are playing sports like soccer and basketball where there is a lot of cutting, pivoting and jumping involved. In many cases, they are planting their foot in one direction and moving their body in another,” he said.

So, what should parents watch for if they think their young athlete might be injured?

“If their walking ability is limited, you should definitely ask questions. If you notice them wincing in pain while trying to sit, that may be a sign. And  of course, swelling of the knee or other joints. Also if they have a nagging, recurring pain in the groin area, it may be more than a pulled muscle. It may be a sign of hip trouble that could eventually lead to early arthritis,” he said.

Fader says if  your child is playing a sport year round, a balanced approach can  help prevent overuse.

“Try to be well-rounded by doing cross-training, yoga and exercise that give you a chance to work different muscle groups and joints,” he said.