Dr. Aimee Custer, a neuropsychologist at TRIA Orthopaedic Center in Bloomington, says TRIA has seen an increase in female athletes with concussions. 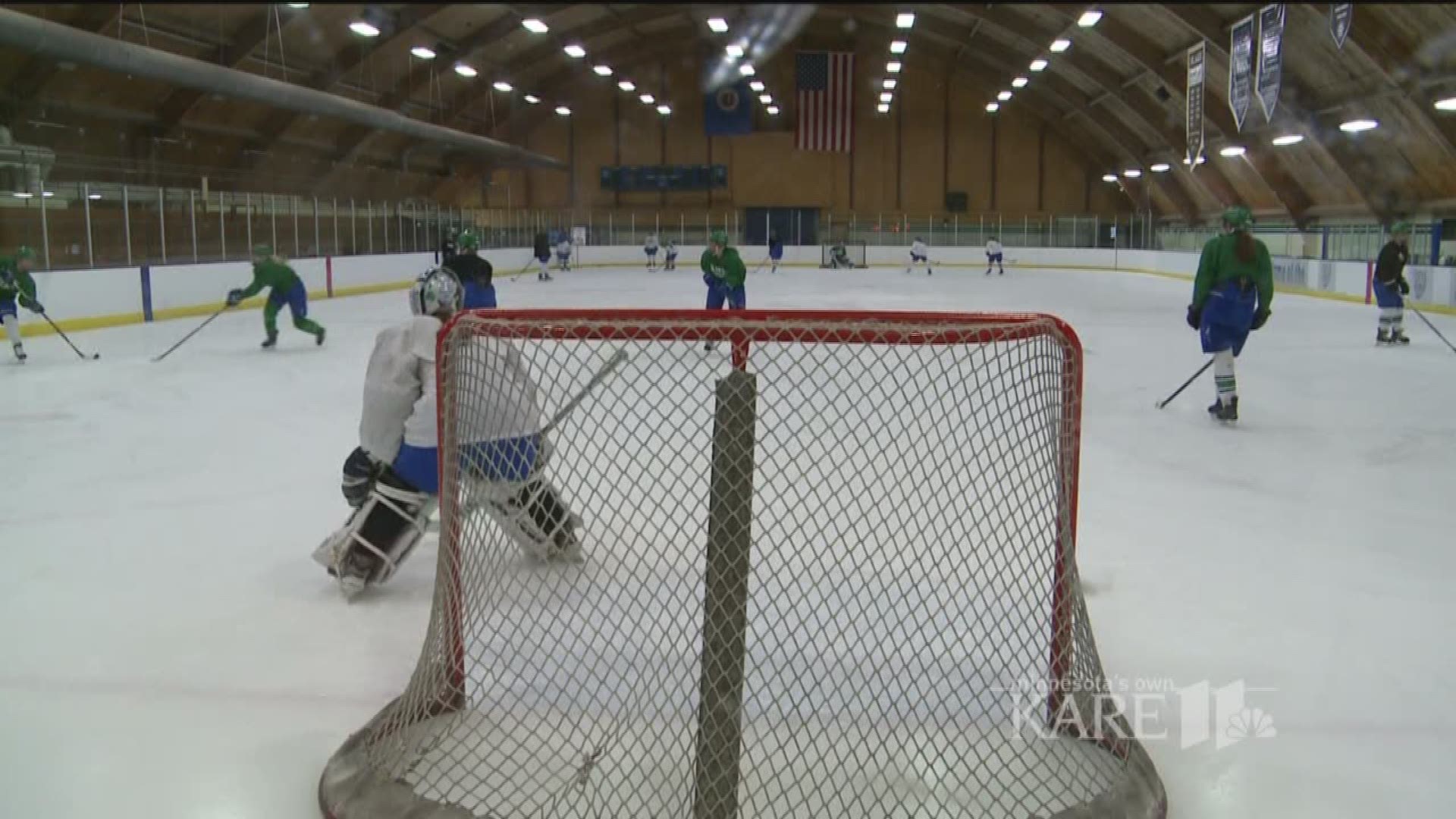 Dr. Aimee Custer, a neuropsychologist at TRIA Orthopaedic Center in Bloomington, says TRIA has seen an increase in female athletes with concussions over the past several years.

"Unfortunately, we don't know why females are a little bit more susceptible to it. We see researchers looking at head and neck size. So is there a weakness in the female neck or the musculature so we see a greater whiplash motion, movement of the head and neck, movement of the brain inside the skull," Dr. Custer said.

Dr. Custer also mentioned hormones may play a role, as well as girls may be more likely to report their symptoms.

Katelyn Svaren, a hockey player at Eastview High School, said, "I haven't had one but when I get even the slightest headache I'm like, 'Coach, I need to get off' because I don't want to risk it getting worse." Svaren's brother has recovered from two concussions due to hockey.

While there's a lot of talk about concussions in hockey, football and soccer, Dr. Custer says she sees athletes who have sustained concussions in gymnastics, cheerleading and dance. She says more research needs to be done.

"This is a serious injury. It's something that we need to address but at the same time it's not something to be feared. We can treat it, if we manage it properly," Dr. Custer said.

Signs and symptoms of a concussion include headaches, confusion, dizziness, nausea and fatigue.