The American Academy of Pediatrics is telling parents not to microwave food in plastic containers, in part of a new report on the dangers of chemicals in food. 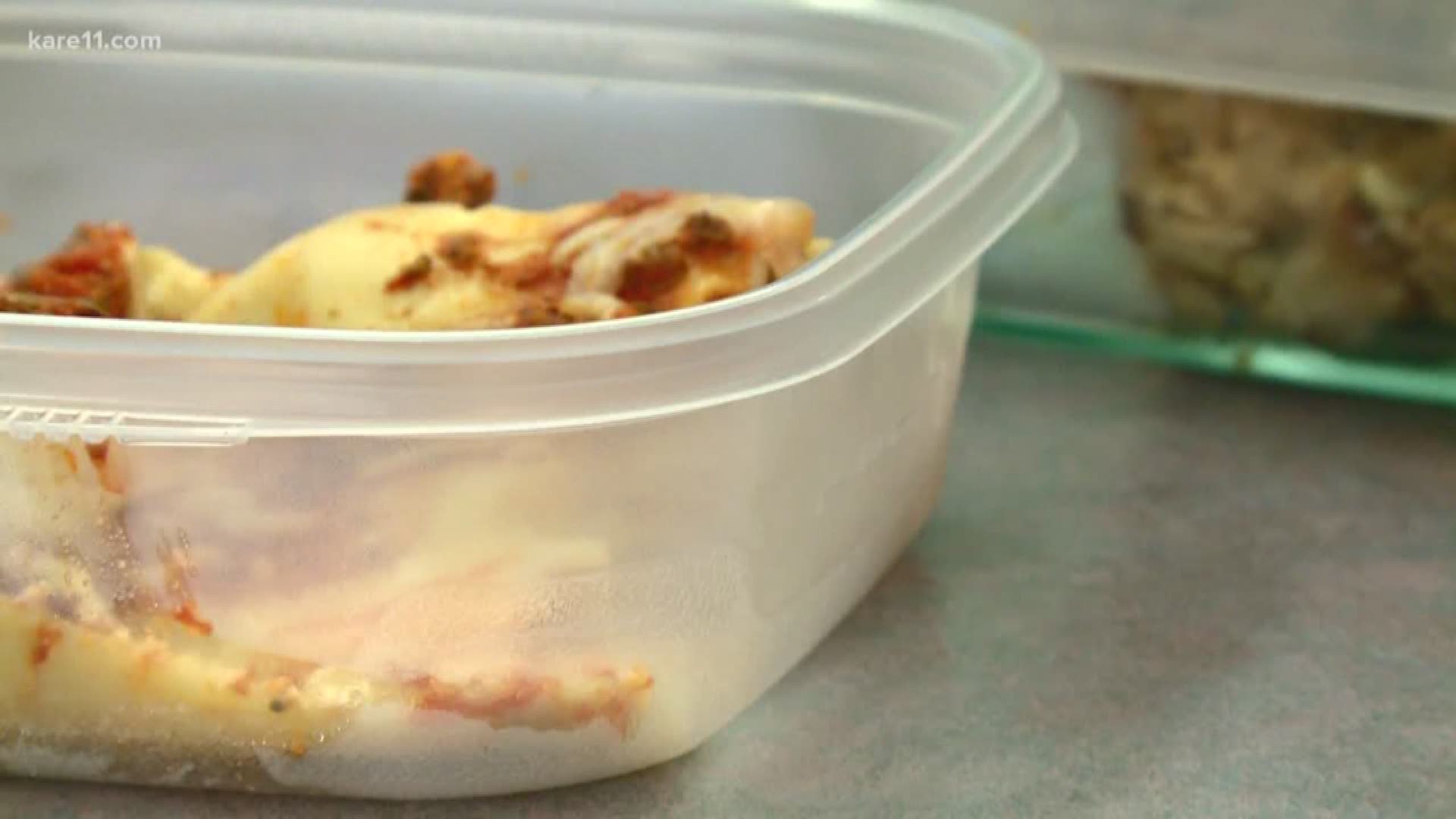 MINNEAPOLIS - As part of a report compiling decades of research on the health effects of chemicals in food, the American Academy of Pediatrics has a recommendation for parents - stop microwaving food in plastic containers.

"There's not a doubt," said Rachel Shaffer, one of the report's authors.

She said heating food in plastic containers causes the chemicals to leak into the food.

"It's hard because we do want to encourage reuse in general, but we're really advising parents to switch from plastics to using glass or stainless steel," Shaffer said.

Shaffer said even containers marked "BPA-free" aren't safe. Because the chemical BPA is replaced with a very similar chemical.

"Unfortunately we're finding out that these substitutes act very similarly to the original BPA," Shaffer said.

This warning is particularly aimed at parents, because the danger is greater for children.

"Kids, they're a little more sensitive to these toxins than we might otherwise be as adults," Chomilo said.

And the report also advises against washing plastic containers in the dishwasher.

"They tend to degrade faster after being put in the dishwasher. And then once they start to degrade they release more plastic chemicals," Shaffer said.

The report is not just a warning to parents but a call to the FDA to update its policy requiring proof that chemicals are safe as food additives.