In a response Wednesday to a defense motion seeking to dismiss murder and manslaughter charges against Mohamed Noor, Hennepin County prosecutors say Noor was flagged by two psychiatrists during a pre-hiring evaluation in early 2015. 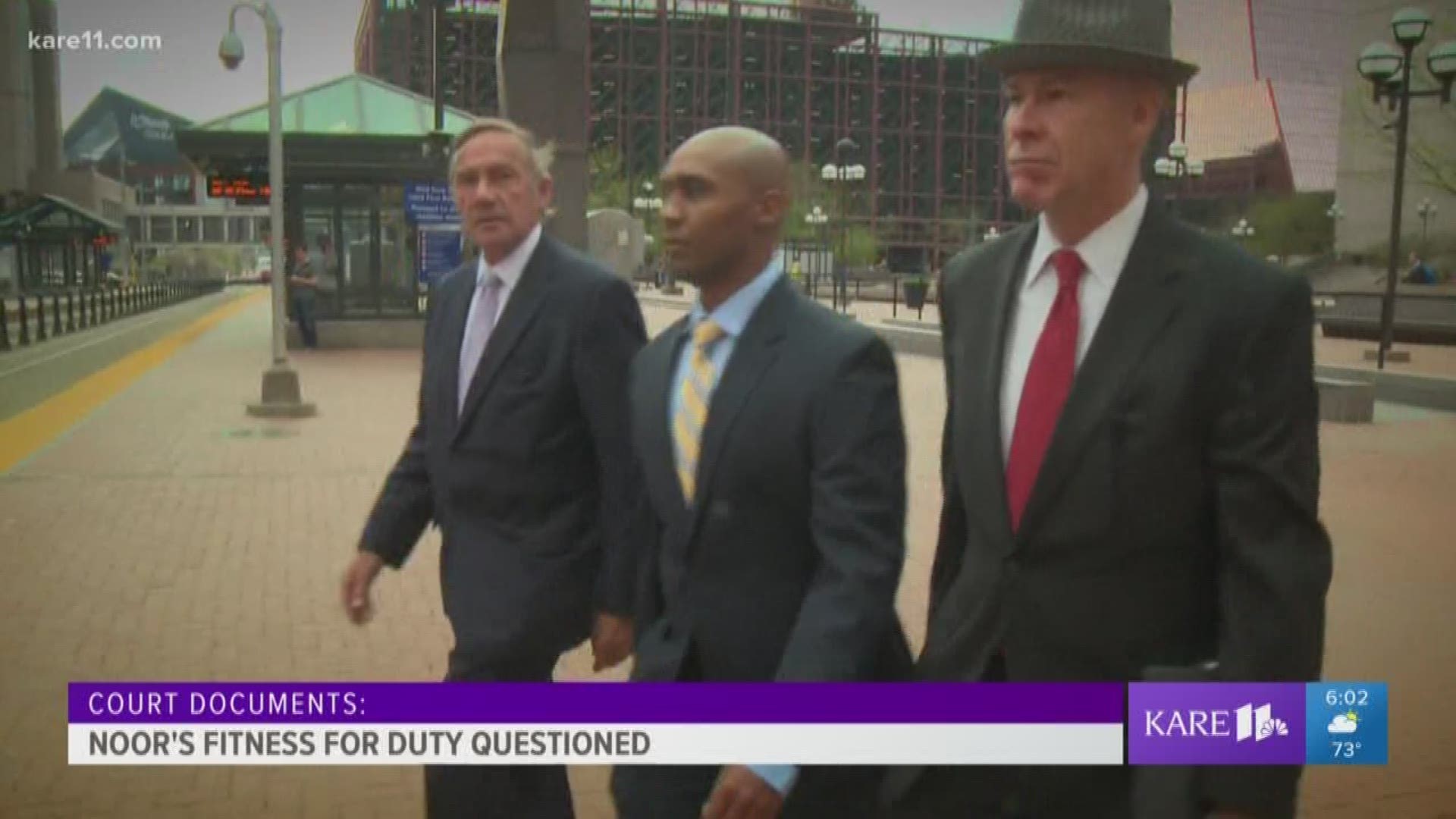 In a response Wednesday to a defense motion seeking to dismiss murder and manslaughter charges against Mohamed Noor, Hennepin County prosecutors filed documents revealing Noor was flagged by two psychiatrists during a pre-hiring evaluation in early 2015. They said he seemed unable to handle the stress of regular police work and exhibited an unwillingness to deal with people. In fact, the documents quote evaluators saying Noor "reported disliking people and being around them... his self-reported disinterest in interaction with other people is very uncommon among other police officer candidates."

Still, evaluators concluded that because there was "no evidence of major mental illness, chemical dependence or personality disorder, the defendant was "psychiatrically fit" to work as a cadet police officer for the Minneapolis Police Department."

Elsewhere in the filings, prosecutors also included a series of incidents they believe underline Noor's lack of fitness to be a police officer. During a routine traffic stop on May 18 of 2017, Squad car video shows Noor approaching the vehicle and pointing his gun directly at the driver's head. That man was later issued a citation for failure to signal. On April 8, 2016 a Field Training Officer (FTO) who was working with Noor reported his reluctance to take calls, preferring to drive around in circles ignoring calls when he could have self-assigned himself to respond. The FTO noted that the calls were simple ones, like a road hazard and a suspicious vehicle.

Noor is charged with third degree murder and second degree manslaughter in the July 2017 shooting death of Justine Ruszczyk Damond, who had called 911 to report a possible sexual assault in an alley near her south Minneapolis home.