There's an extra crunch because the state says fall is one of the busiest times of the year for new drivers to take their road tests. 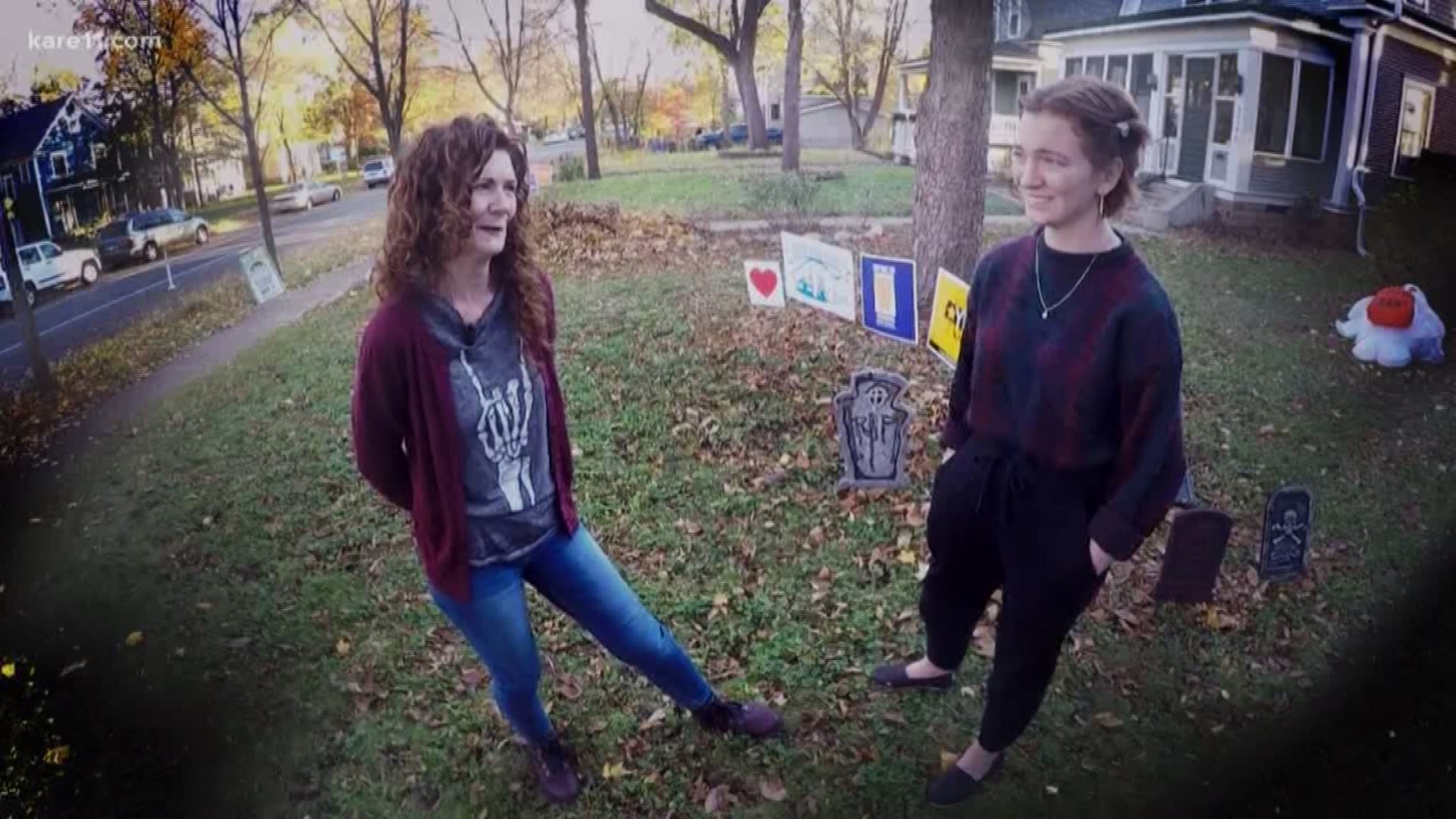 MANKATO, Minn. - If you're trying to get a new Minnesota driver's license you could be in for a delay.

Waiting a few weeks has turned into a month, and now could stretch up to several months depending on where you want to take that driving test.

There's an extra crunch because the state says fall is one of the busiest times of the year for new drivers to take their road tests.

Sara Kleckner of Minneapolis spent weeks navigating the DVS website looking for an open slot for her daughter, Isabel, to take her test.

Road-testing sites in the Twin Cities are booked several months out, so they finally booked an appointment in Mankato which 84 miles down the road.

The Department of Public Safety is well aware of the backlog, and traveling away from the Twin Cities is on the list of handy tips for parents who want to schedule a test sooner.

"I think the system is set up with a lot of privilege," Kleckner said. "Because if you don't have that privilege of being able to take time out of a weekday and drive a four-hour round trip to take a driver's license exam? Then what to you do? You don't get your license."

Kleckner sat in a crowded room with a lot of other nervous parents, waiting for her daughter to finish the test and wondering if the long drive was worth it.

Isabel was tripped up by one of those shared turn lanes, something she hadn't seen before in her travels around Minneapolis. But it could've been worse. A different teen crashed into a building in Buffalo, Minn. during a driving test last spring.

And Isabel is already all set to try again.

"So I got on the website, we got a spot, and on Nov. 6 right after we vote,we're driving back down to Mankato and we're going to re-test," Kleckner said. "She's going to pass this time!"

The DVS says it is beefing up staff with mandatory overtime for some employees, and adding more staff to handle all the applications coming in.