Some of the most affected medications include fentanyl, hydromorphone, and morphine. 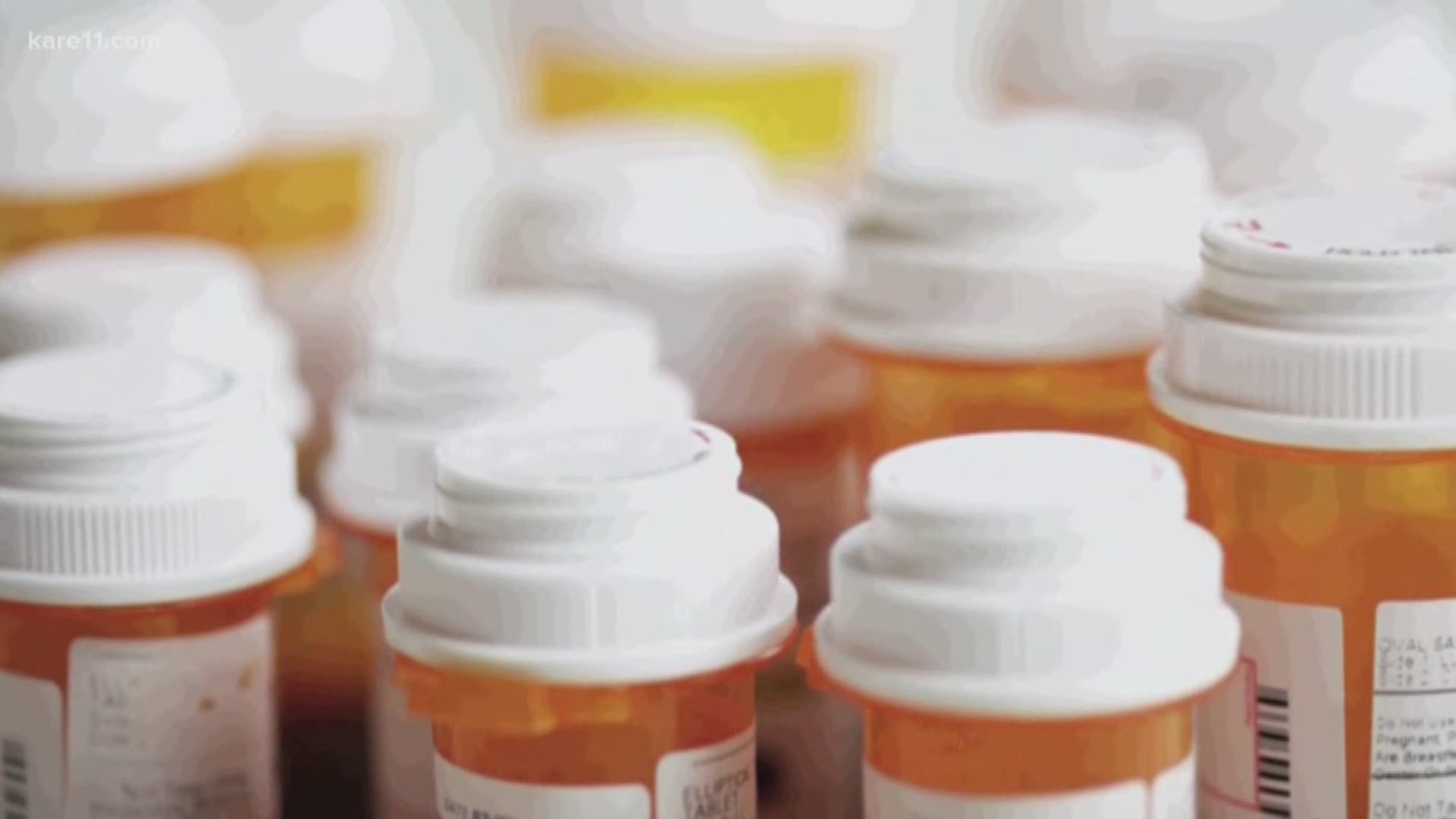 MINNEAPOLIS -- There have been many news stories lately about the wide availability of opioid painkillers leading to dangerous addictions.

Ironically, many of the same kinds of drugs are in short supply in the places that need them the most, hospitals.

At Hennepin Healthcare, they’ve experienced a shortage of nearly every drug they use with their patients, at one point or another.

In January, the health system, like every other, experienced a shortage of IV bags and saline solution after a hurricane hit Puerto Rico.

Now, health systems nationwide are experiencing shortages in nearly everything you can put into those IV bags, from antibiotics to opioid painkillers.

Some of the most affected medications include fentanyl, hydromorphone, and morphine.

Pharmacy supervisors at Hennepin Healthcare have come close to running out of drugs several times, but through bi-weekly supply meetings and some creative problem-solving they’ve been able to get by.

Howard says other health systems haven’t been as lucky, it’s why several systems in Minnesota are now sharing supplies when they run out.

“We got a call from a rep saying this hospital is looking for this specific med and they asked if we had any to spare. I did, and we gave it to them,” Howard explains.

This issue of drug shortages isn’t new. According to the FDA, the problem reached its peak in 2011 when the medical industry experienced a shortage of drugs 267 times.

Numbers compiled by the University of Utah Drug Information Service shows the overall number of shortages is steadily going down, but the FDA says in many cases these shortages are lasting longer, putting a bigger strain on hospitals.

But why are these shortages happening?

"It's a very slim profit margin," U of M College of Pharmacy professor Jason Varin says.

Fewer companies are even bothering with these generic medications, Varin says, because the companies can make more money elsewhere.

So, if something happens to one company, like a supply shortage, a natural disaster, or a problem with manufacturing, there aren't many other companies out there who can pick up the slack.

Varin says dozens of other factors have led to drug shortages in the past.

"There also may be some contamination in the product where they do an inspection and they say this is not up to snuff. That has led to shortages as well," Varin says.

Earlier this month the FDA formed a special task force to address the problem.

The agency is concerned about patient safety, because when hospitals and clinics run out of a drug, doctors are forced to use the next best thing.

In many of those situations the alternatives aren’t as effective and are more prone to negative side effects, according to the FDA.

The new task force is looking at financial incentives to encourage more companies to make these products.

It's also looking at requiring companies to warn the FDA before a shortage happen so hospitals have time to prepare.