Existing programs will likely see a boost, with equal emphasis on recruitment and retention. 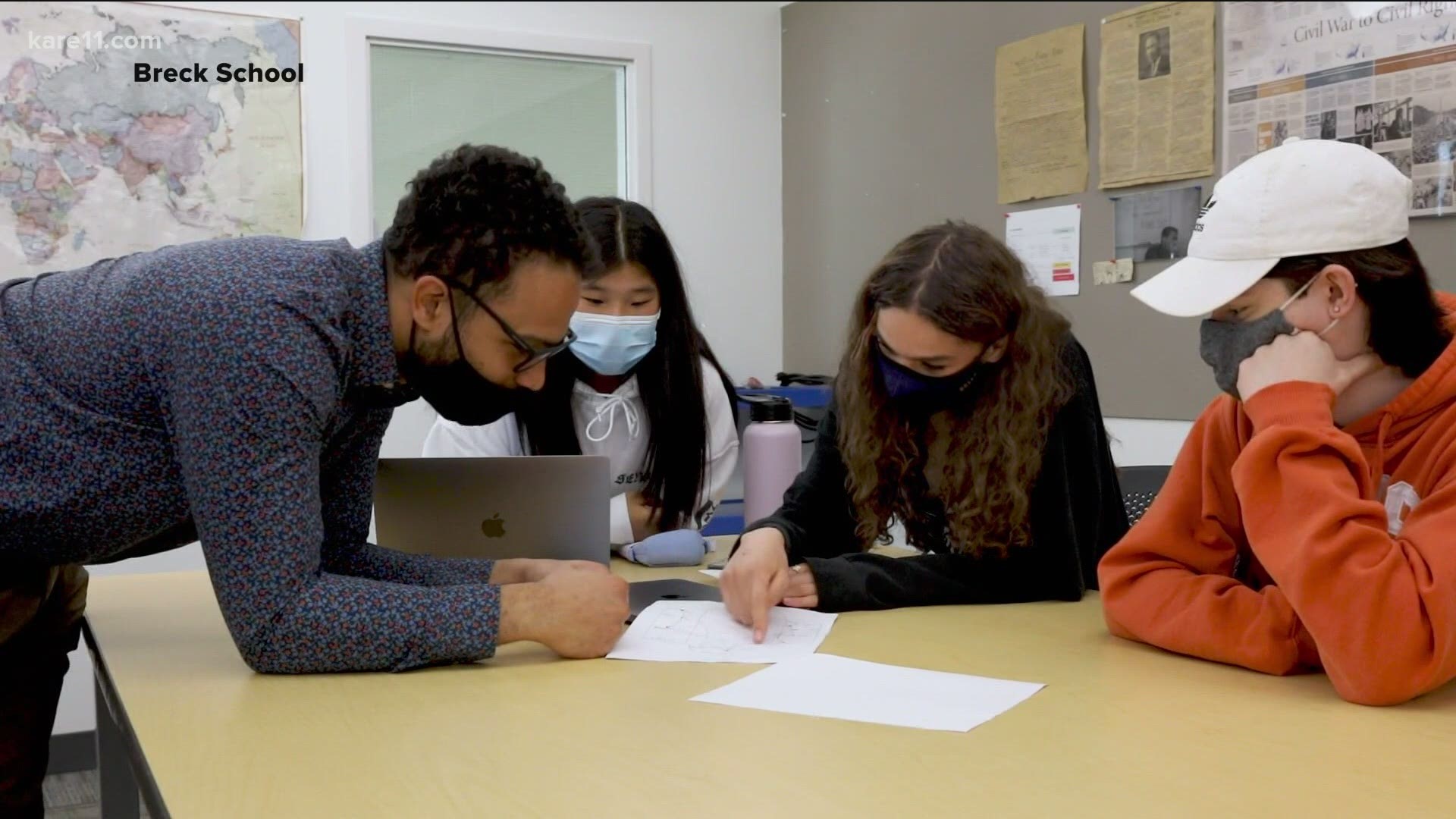 ST PAUL, Minn. — The new budget puts around $1B into Minnesota schools — a 6% rise in education funding overall.

According to education finance chair, State Rep. Jim Davnie, (DFL) — District 63A, $10M is for school districts in need of special education support. And for the first time in at least 12 years, there is also new money for English Language Learner services.

Markus Flynn grew up in Chicago, where many of his teachers were black. Today he is executive director of Black Men Teach Twin Cities, which estimates about half of 1% of all teachers in Minnesota are Black men.

Now, $35M is going toward recruiting and retaining teachers of color and American Indian teachers.

"It's a really historic commitment," Rep. Davnie said. "Not just one way is going to work to attract all of the future teachers that we need."

"We do in fact have a program that puts introduction to teaching courses — college courses — in the high schools," Davnie said.

State Sen. Mary Kunesh, (DFL) — District 41, points to Grow Your Own, a program aimed at recruiting employees such as paraeducators who are not certified teachers but are already working in schools.

"As a teacher, I have seen many school staff members who would make excellent classroom teachers," Sen. Kunesh said. "They have the connection with the kids, they understand the students in a unique way whether it's language or culture."

Retainment will be as important as recruitment.

"What we find is even if we are able to bring a person of color or American Indian person into teaching, they tend to leave at a higher rate than their white colleagues," Davnie said. "So looking at ways to better mentor them and support them."

"Because it's not an easy job," Kunesh added.

And Flynn agrees both steps are needed.

"I don't want to see money going into producing more teachers of color and not focusing on how do we retain them and make sure that the differences that they bring to the classroom are respected," he said. "Otherwise we'll be in this revolving door of just always being in this position of trying to identify and recruit teachers of color."

The new education funding also raises the amount of money school districts get for each student enrolled. There will be a 2.45% increase this coming school year and an additional 2% the year after that.