The ACT registration website crashed in July and won't be back up and running until August 3. 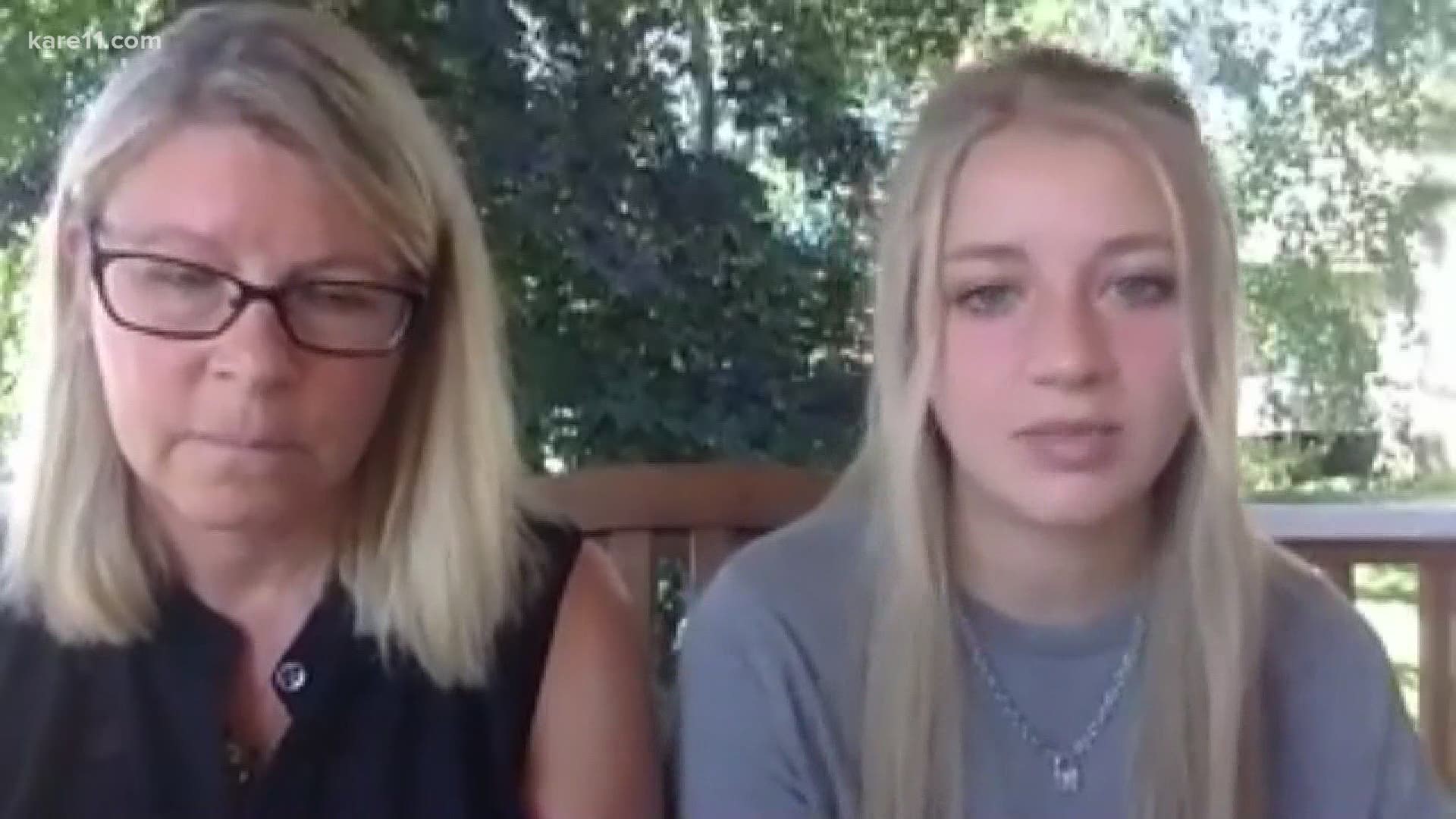 MINNESOTA, USA — Education is getting a lot of attention right now.

Figuring out what to do this fall because of COVID is no easy task.

Students of all ages have been affected by this, but incoming high school seniors have even more on their plates these days.

Normally, taking the ACT test is stressful enough, but due to COVID-19, taking the test has been nearly impossible for some students.

"It's really stressing a lot of families out,” Chris Wills says.

Wills is the president at College Inside Track, a company that helps students and their parents navigate through the complicated world of colleges, scholarships and financial aid.

He says the problems started in the spring, when many schools had to cancel their in-school testing dates due to the virus.

"You had a growing number of families that would normally be spread out over multiple tests, multiple months, who are now all at the exact same time trying to register for the same very few tests that do exist," Mills says.

And that's when everything came crashing down.

"There were just so many families trying to register for the test and it just overwhelmed the system," Mills says.

Earlier this month the ACT’s online registration tool crashed, and it hasn’t been up ever since.

The company says its working fast to get the registration site back up and running.

This overwhelming demand is why Elyssa Durie was turned away when she showed up to take the test a few weeks ago.

"It turned out that me and six other girls who were also taking the writing had to go home because they didn't have any extra booklets for us," Durie says. “They overbooked and had to send people away.”

Elyssa says it was frustrating to spend so much time studying and then to be turned away the day of the test.

However, she feels lucky because she only had to drive about five minutes to get to the testing center in Hibbing.

She says some of the other girls who were turned away had to drive three to four hours.

She heard some kids even flew in from out of state because so few testing centers are open.

“It’s just really frustrating, because she’s not the only kid out there,” her mother Trish Durie says.

“I mean, kids were flying in from other states, flying! To take a test to get into college.”

Hannah Rose Bruentrup was also supposed to take the test in Hibbing in July.

She was prepared to drive three hours from Mahtomedi and even had a hotel room so she could get a good night sleep, but then a week before the test she got an email that said she couldn't get in.

"I was just filled with denial, anger, reconciliation, bargaining, you know, the five stages of grief,” Bruentrup says.

Jenn Ryall went through the same thing back in June when she helped her son Jack register to take the test.

They too got an email saying it was cancelled.

"All that studying and everything, and prepping, I mean, it takes a lot of time and then all of a sudden you know, it's cancelled," Jenn Ryall says.

Ryall and her son have tried multiple times to register for another test, but they say every time they try the system crashes on them.

Some universities, like the University of Wisconsin, have now decided to make the ACT optional, but Wills says there's a catch.

"These tests aren’t only just used to get people into colleges, but they're also a tool colleges use to award their scholarships,” Wills explains.

So, if you don't take the test, he says you might not be eligible for certain scholarships or financial aid.

Each college is handling this differently.

His advice to parents and students is to keep trying the ACT website.

The company says its registration tool should be back up and running by 10:00 a.m. on Monday August 3. 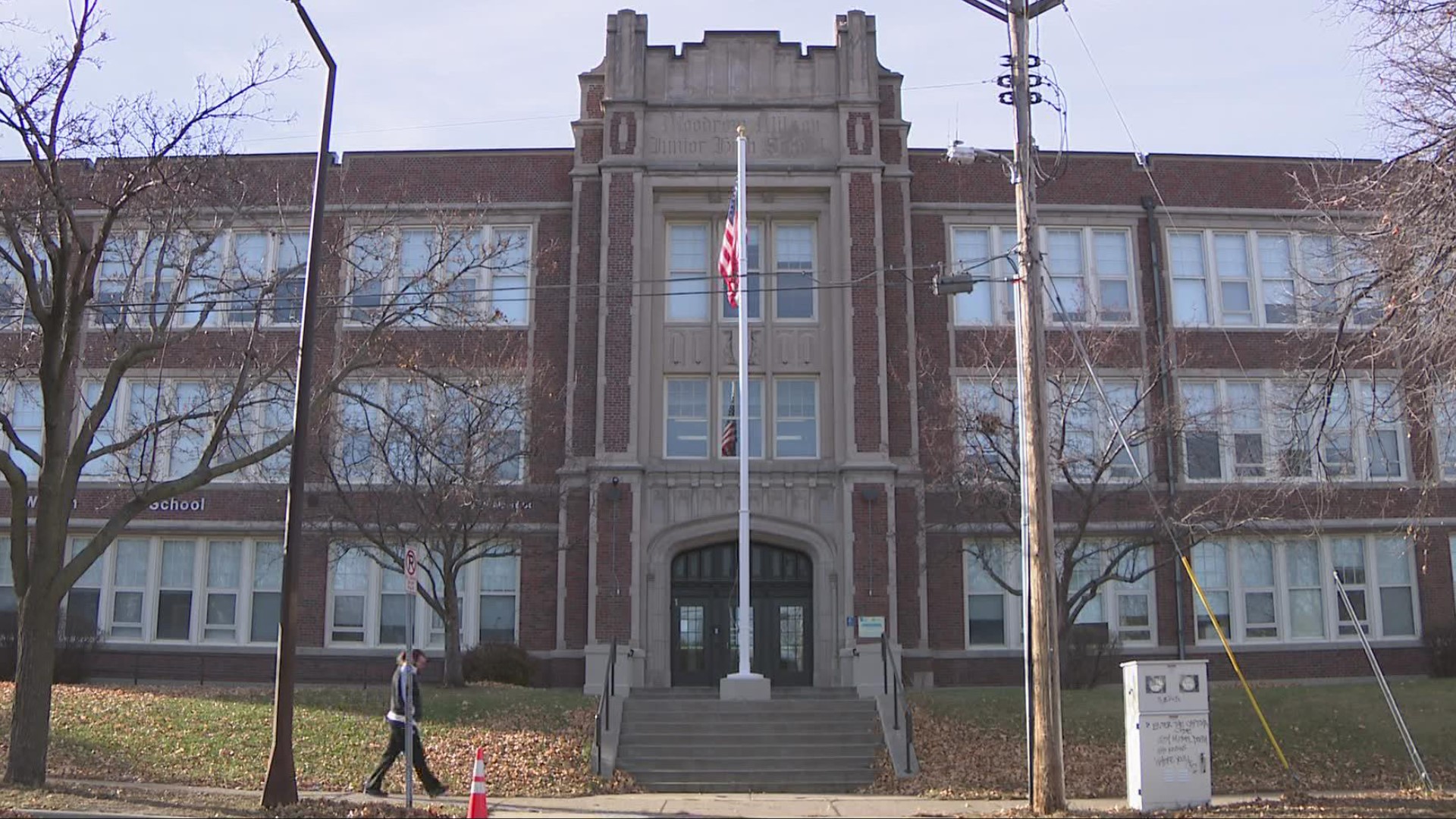