As younger grades return to classroom, parents and teachers have mixed feelings

For some parents, the distance learning model is logistically difficult; but others see it as the safer option. 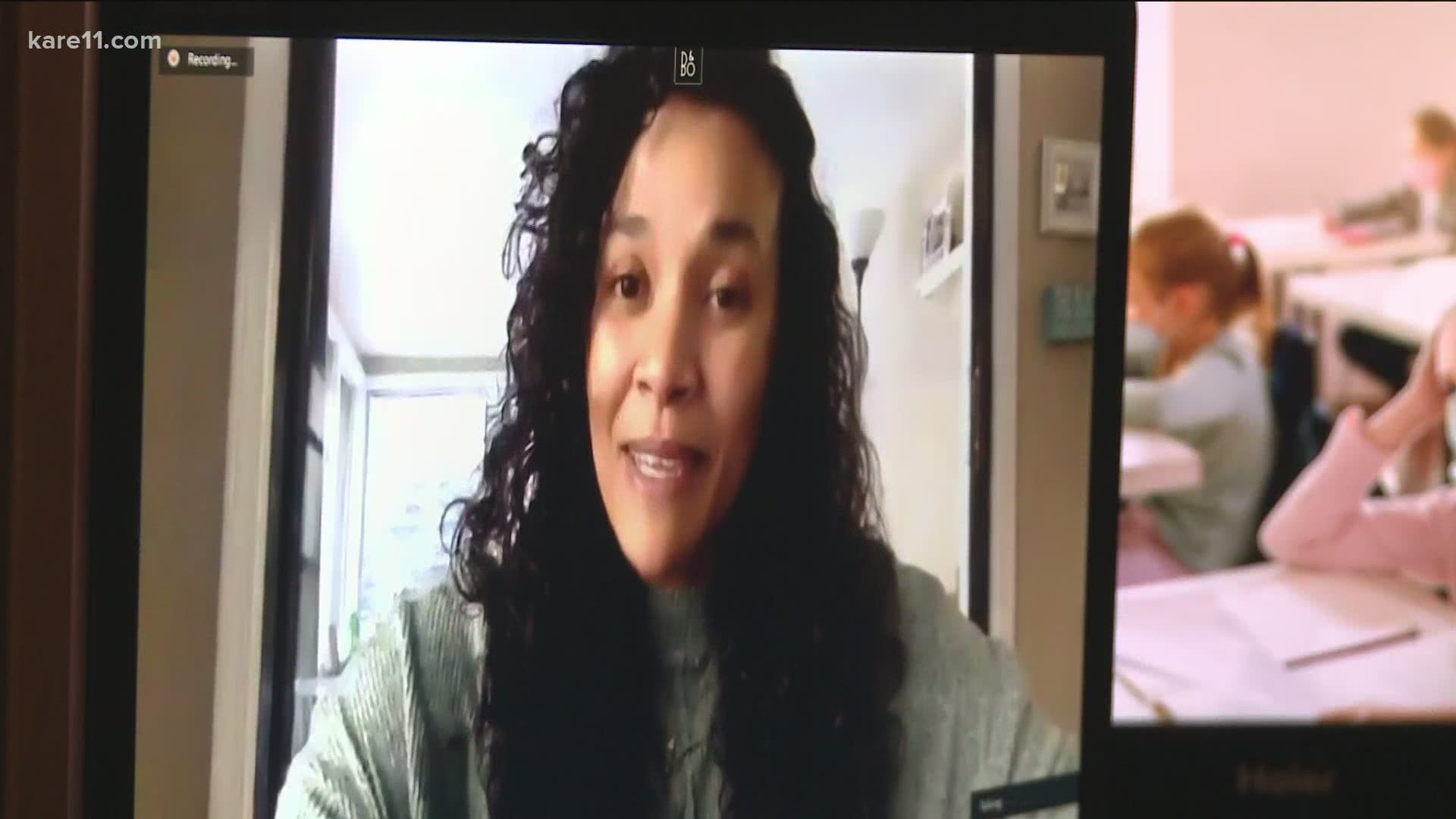 MINNEAPOLIS — According to state data, roughly 47% of Minnesota school districts and charter schools are currently utilizing some combination of in-person, hybrid and distance learning during the pandemic.

The number of in-person classes will certainly grow in the coming weeks, however, as many districts – including major ones in Minneapolis and St. Paul – bring younger grades back into the classroom in February.

Khulia Pringle, the coordinator of family engagement and advocacy for the Minnesota Parent Union, said it appears parents are “literally evenly split” on the issue of returning to school buildings. They fall into several categories. Some still prefer full distance learning for safety and health reasons; some want their kids in the building for social interaction or other reasons; and others simply need their kids back in the classroom.

This last category includes children who speak multiple languages and need in-school support, or those who have parents who don’t have flexible work schedules.

“Families know their kids were falling behind due to COVID,” Pringle said, “and they’re looking for whatever help they can get.”

Teachers understand the importance of classroom learning better than anyone, but they’re nervous about the current conditions and, in some cases, say there’s a disconnect between lawmakers/district leaders and building staff.

Lindsey West, a fifth grade teacher at Barton Open School in Minneapolis, described herself as “overwhelmed” as she prepares to welcome her students back in late February.

“I love my students, so I will do what I can to support kids no matter what,” West said. “At the same time, yeah, I think a lot of us are on edge.”

On Monday, Gov. Walz announced expanded vaccine access for teachers, along with a “Due North” education plan that aims to “continue to support schools as they navigate the pandemic while prioritizing in-person learning for as many students as safely as possible.” A Walz spokesperson said he will incorporate these themes, along with many other long-term education goals not necessarily related to the pandemic, into his budget proposal on Tuesday. The governor has not, however, said how much his ideas will cost.

Some parents and teachers are encouraging their lawmakers not to forget completely about the distance learning model, since it will undoubtedly remain in place in some form for many months. The “digital divide” is still pressing in many districts, as families struggle to keep up with the technological demands.

“It’s been an issue, and it continues to be an issue. It’s not enough. Many parents are having to work at home, with multiple kids at home, trying to access this hotspot,” Pringle said. “Some families are taking in other kids, so it’s not just their kids.”

Teachers see the “digital divide” from their end, too.

“I understand there’s a push for families to go back, but you have to understand that families don’t necessarily feel safe. So if they don’t feel safe, we need to meet them where they are at,” Lindsey West said, “and provide them the tools and resources to do the job at home.” 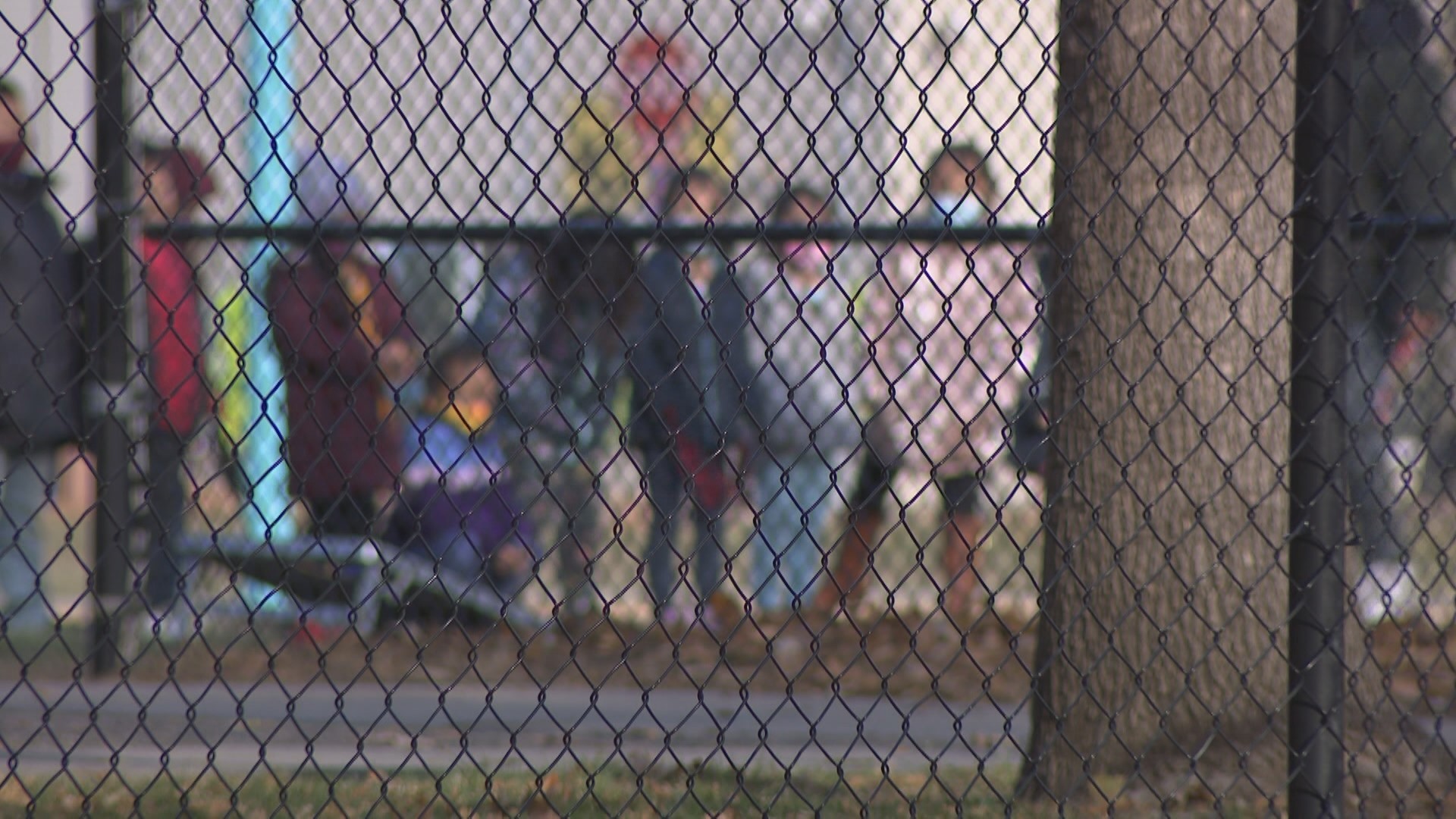