Twin Cities musicians and entrepreneurs put personal projects on hold to help teens develop their own music and branding. 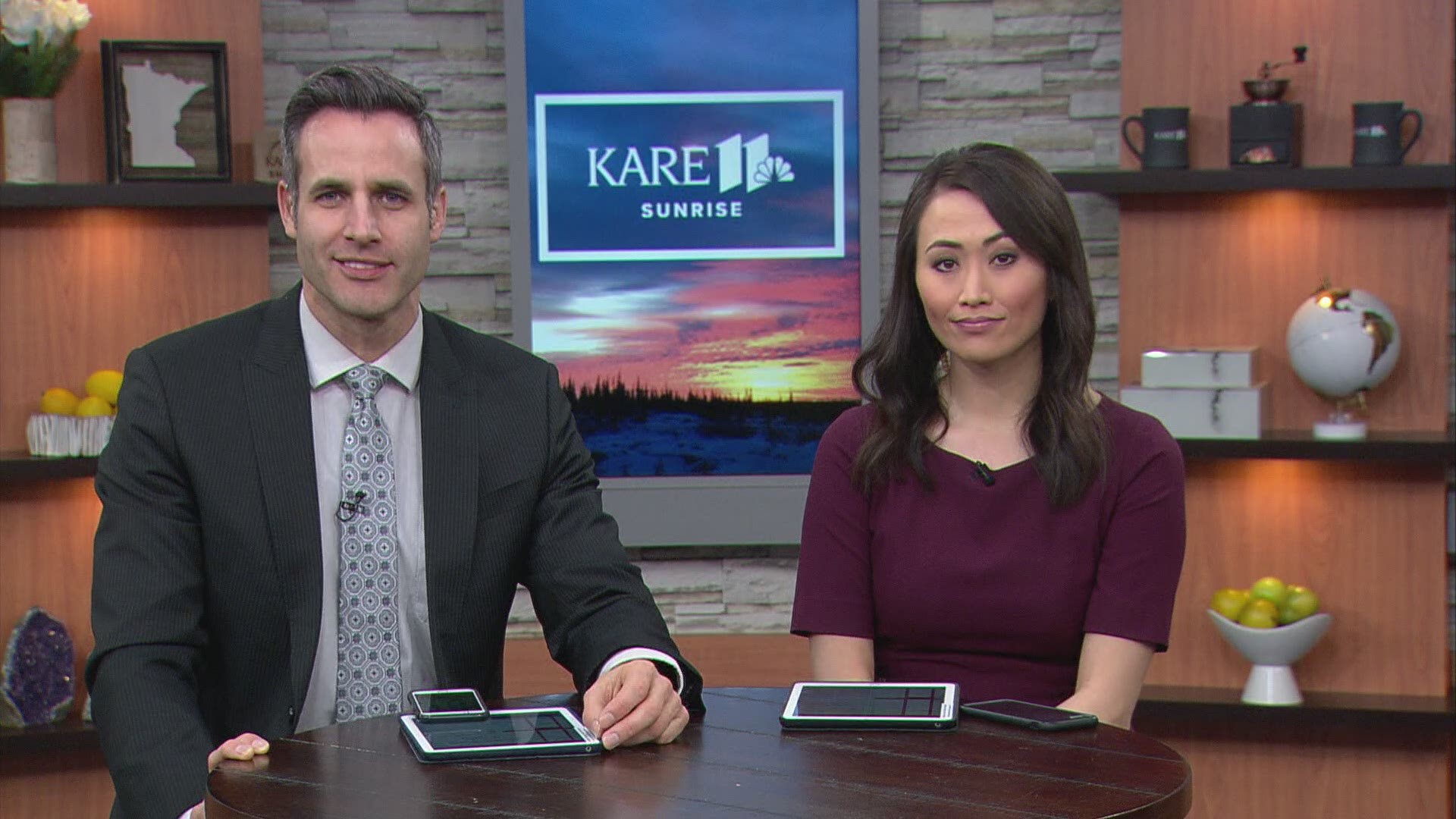 MINNEAPOLIS — For three days, more than a dozen teens designed their own logos, wrote lyrics, and produced beats at the first Bay Laurel Fund Music Camp.

From free nutritional snacks and meals to iPads the teens used to create their various projects, Bay Laurel covered the cost of Music Camp. And community generosity played an important role.

That's because, whenever you buy Bay Laurel concert tickets, merchandise, or downloadable songs, a portion of proceeds goes to the non-profit, co-founder Kyle Skye said. It goes to the kids.

And giving was a clear theme at Music Camp. The Jerry Gamble Boys and Girls Club served as the venue. Local musicians and entrepreneurs provided the teens with valuable feedback without charging for their energy and time.

On the final night Thursday, campers presented some of their work on stage. In addition to gaining public speaking and performance experience, they received a flash drive of all of their creations. One teen, whose artist name is Python, even won $100 and two hours of free studio time.

While Music Camp had an enrollment cap, 100 kids got to attend Bay Laurel's first free football camp last summer and three more arts and athletics camps are coming up in 2020.

Up next? Basketball Camp at the Colin Powell Center. Co-founder Darryl White says registration begins April 13. Football and film camps are also on deck. You can keep up with registration deadlines here.

Skye says the cost of hosting four camps in one year is around $40,000. Still, for families, they are all free.