Gov. Walz says decision to not close school is based on science 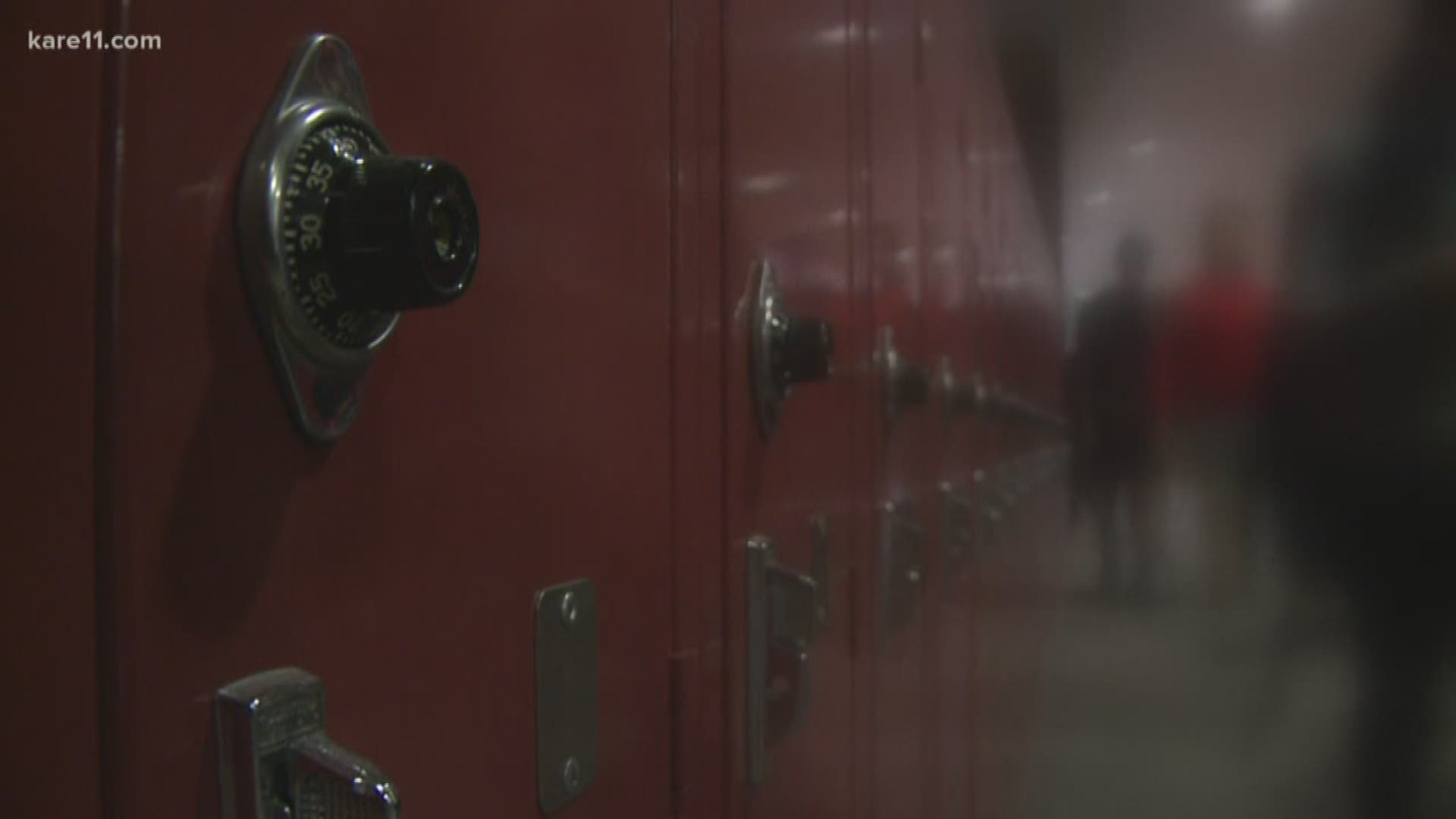 ST PAUL, Minn. — Among all the questions linked to the coronavirus outbreak, one weighs heavy on Governor Tim Walz’s heart: Should the state shut down schools or not.

“I am telling you this as the father of a 13-year-old, our kids are scared and we need to learn how to talk to our children and they are worried about going to school,” he said. “I am gathering all of the best information around us and we will make real time decisions."

Friday, Governor Walz and the Minnesota Department of Health announced that there are now 14 presumptive positive cases of coronavirus in the state. The counties affected so far are Anoka, Carver, Dakota, Hennepin, Olmsted, Ramsey, Stearns and Wright.

The state did not suggest districts with K-12 students close.

RELATED: Walz proposes banking most of surplus over coronavirus concerns

Those decisions are influenced by science. For example, State Health Commissioner Jan Malcom said children make up a small percentage of the cases globally.

“The Chinese data is probably the most thorough on this. They are not seeing cases of child-to-child transmission nor child-to-family transmission,” she said. “Kids can have the virus and not be symptomatic themselves but as a percentage of the transmission, it is very small, not zero but small. That is why we say school closures, on the face of it, would not be indicated as a primary strategy for reducing transmission.”

Eli wrote in part: How are we supposed to distance ourselves when we have 50 students in a classroom? Walz said his decision to keep schools open comes from top medical professionals.

“I understand when we put out social distancing issues in there. As a classroom teacher with 43 kids in a classroom that should've had 20, you cannot social distance in there,” he said. “Your instinct is to protect your children and one of the things is, and the epidemiologist will tell you this, I got off the phone with one of the commissioners  former colleagues with Mike Osterholm who in no uncertain terms says do not close schools.  He said the implications of spreading throughout the community when they go home, being cared for by parents 35-percent of the nursing staff in this nation has school age children. It is estimated that 20-percent of them.  When I call The healthcare CEOs are telling me don’t that because the implications are on this side.”

RELATED: Coronavirus-related cancellations, postponements and impacts in the Twin Cities

Walz and commissioner Malcom say closing schools is not the best approach to reduce spread of the virus, underscoring it hasn’t stopped the spread in other cities that canceled. Walz did encourage families to develop a contingency plan in case schools across the state shut down.

By contrast,  Wisconsin’s governor said on Friday  all K-12 public and private schools will close, starting Wednesday, to help contain the spread.