The new plan calls for several district changes, including: redrawing boundaries, switching some K-8 schools to K-5, and reducing the number of magnet schools. 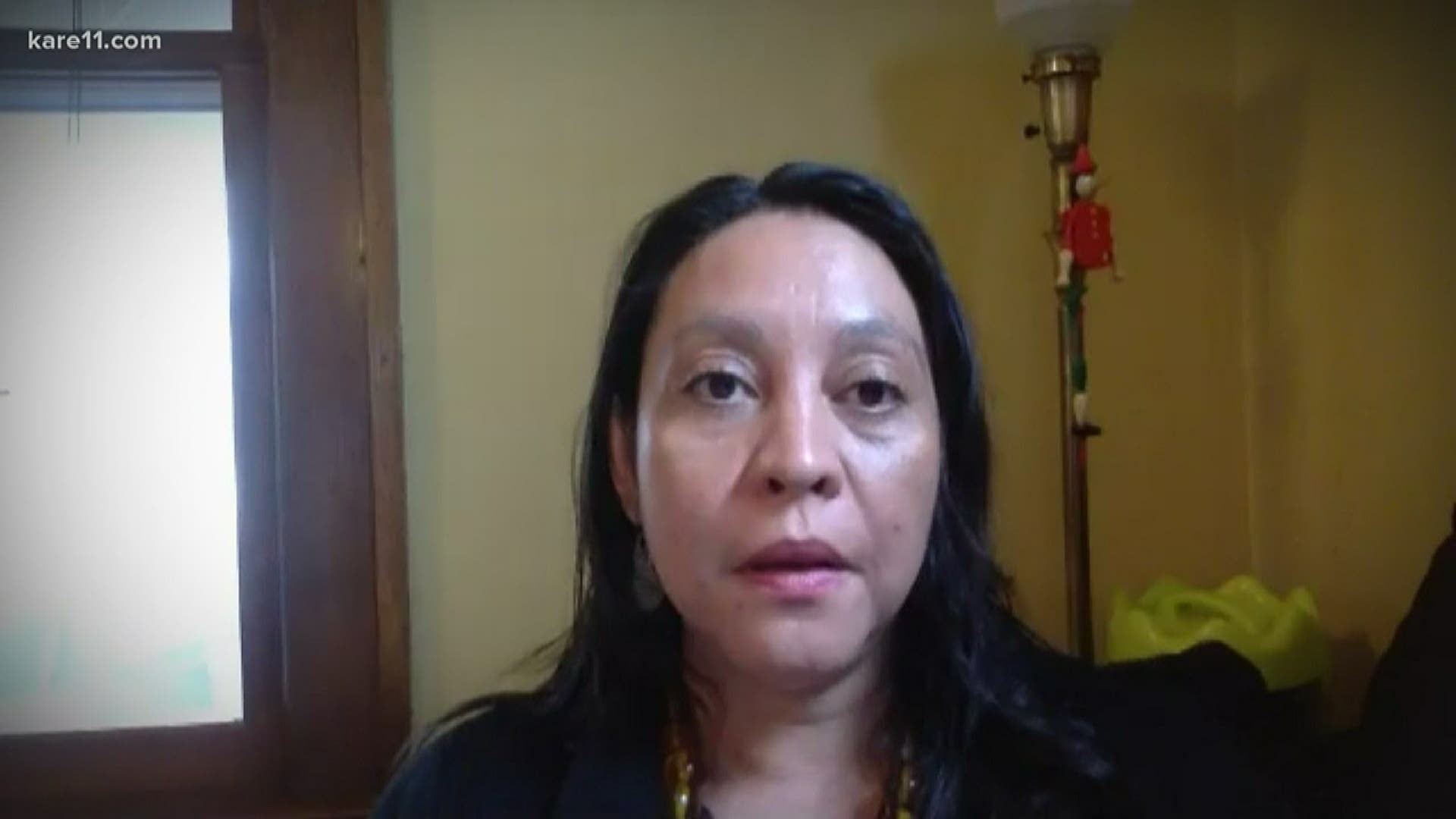 MINNEAPOLIS — One day after Minneapolis school board members voted to approve a redistricting plan, leaders and families weighed in on how the district would move forward.

On Tuesday night, members voted 6-3 in favor of the Comprehensive District Design (CDD). The CDD – planning for which started in December 2017 – calls for several district changes, including: redrawing boundaries, such that about 15% of students will move schools; switching some K-8 schools to K-5; and reducing the number of magnet schools while also moving some to a centralized location.

On Wednesday morning, Supt. Ed Graff described the successful vote as, “the culmination of three years of work that had just one primary goal, and that’s to design a system that would create conditions for every student, no matter their zip code, to receive a well-rounded education.”

Graff further stated that the current distance-learning environment only emphasized the need to move forward now.

“The inequity of distance learning kind of illustrates why the Comprehensive District Design is necessary,” he said, adding, “Our school district is not equitably serving all students.”

“We are very sad”

But not everyone embraced the vote and the district’s future, including Silvia Ibanez, whose children attend the Windom Dual Spanish Immersion School and Barton Open School.

“The district was not listening to the immigrant communities,” Ibanez shared on Wednesday afternoon, adding that, as a Chilean immigrant it was important to celebrate her family’s heritage within the Windom community.

Under the CDD, Windom will transition from a Spanish Immersion to a community school, and Barton will shift from K-through-8 to K-through-5.

“It’s our community. And it’s sad that the district is willing to destroy a community,” she said, adding, “So we are very sad, but we are not going to stop. We are going to keep fighting for the 6,000 Latino students that are at MPS.”

Ibanez worked with the #OurMPS group, which organized in opposition to the district’s redistricting plan. The group also included members of the district’s teacher’s union.

“This feels like a dismantling of the Minneapolis public schools and that is why we are so strongly against this and fighting for our students. Because this is not giving them the schools that they deserve,” said Greta Callahan, Recording Secretary for the Minneapolis Federation of Teachers and a Kindergarten teacher at Bethune Community School.

Callahan suggested other goals – beyond addressing the achievement gap and persistent budget deficits – were at play.

“That framing of the narrative that this is actually about black versus white, north versus south. [That] this is about racial equity and the other side is not, that’s called dog-whistle politics. And it’s meant to distract us from what’s really happening right now, which is cost-saving, about possibly opening the door to privatization and more charter schools,” she said, adding, “This is not about our students. And this is not about closing any sort of opportunity gap. And I am waiting for anyone to show me proof that it is.”

A statement from the #OurMPS group further criticized the plan’s projected costs, lack of financial audit and equity assessments.

Graff and his team fielded several questions Wednesday related to division in the district and the possibility some may leave in frustration.

“We’re confident we’re going to do a better job retaining our families, and that’s work we can begin now, in terms of how we actively engage our families and create spaces where they feel valued and respected,” said Eric Moore, Chief of Accountability, Research and Evaluation.

Graff emphasized Wednesday that the plan – which is estimated to cost $11.5 million in the first year – is not scheduled to begin taking effect until the 2021-22 school year. He further indicated that the timeline may change, depending on other factors including COVID-19 and its toll on the community.

“Obviously, now the real work begins and implementation the next two or three years is really what will make the difference in our district in providing a well-rounded education for all of our students,” Graff said.

RELATED: MPS Superintendent answers questions about possible major changes ahead for all students