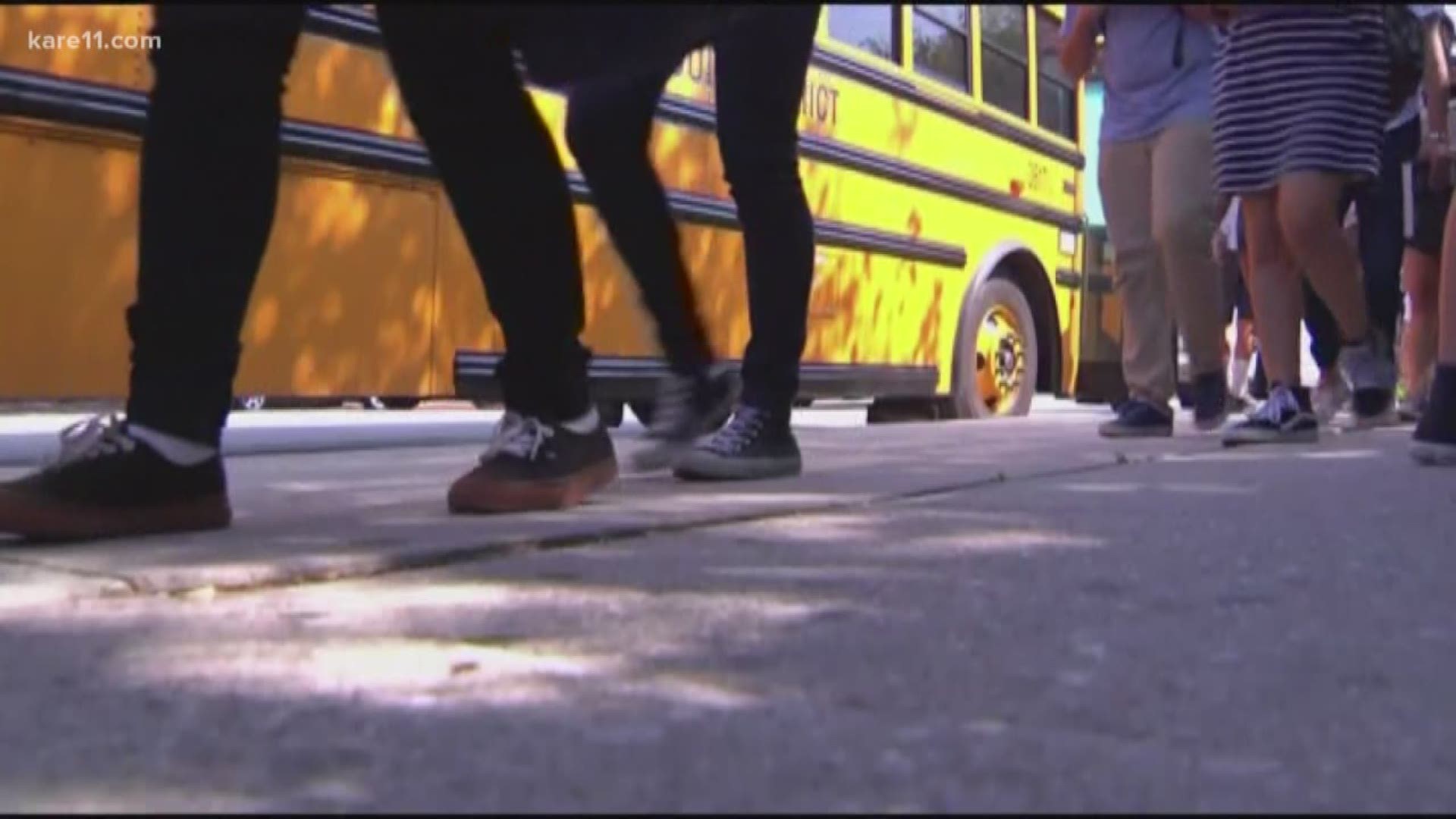 It calls for $900 million in new money for school districts across the state, with part of that devoted to adding more support services such as counselors and social workers.

But House members spent at least two hours debating language that would require all school districts to offer comprehensive sex education. School boards would create their own curriculum or use a model curriculum that will written by the Minnesota Dept. of Education if the bill becomes law.

Republican members made several attempts to remove or alter the language, asserting the schools shouldn't teach children things that don't reflect the values of their own households.

Rep. Sondra Erickson added, "It is the responsibility of a school to teach biology, not to teach values, and not to overextend what a family believes in!"

Democrats pointed out current law already allows parents to review materials in advance and opt their children out of the classroom on those days. They also defended the value of sex education.

The bill requires the model to include medically accurate and age-appropriate information on the following:

Several Republicans predicted that Planned Parenthood would be providing the model curriculum and would be sending experts into schools to teach it.

"This is Planned Parenthood’s idea and it’s their agenda that’s going to be shoved down you kids' throats!" Rep. Peggy Scott of Andover told her colleagues.

Scott made references to "the sex education curriculum in this bill" prompting Rep. Jim Davnie to point out there's no actual curriculum in the bill. It will be written by the districts after the bill becomes law.

"There’s no curriculum in this bill! The Minnesota Legislature does not, and they should not, determine and direct curriculum," the Minneapolis Democrat explained.

"There’s no mention of Planned Parenthood, either, in this bill."

There's no sex education language in the Senate education bill, so it's one of many issues that will be hashed out during negotiations between the House and Senate.