The school district will allow the contract with police to expire, meaning school resource officers won't be in the high school buildings next year. 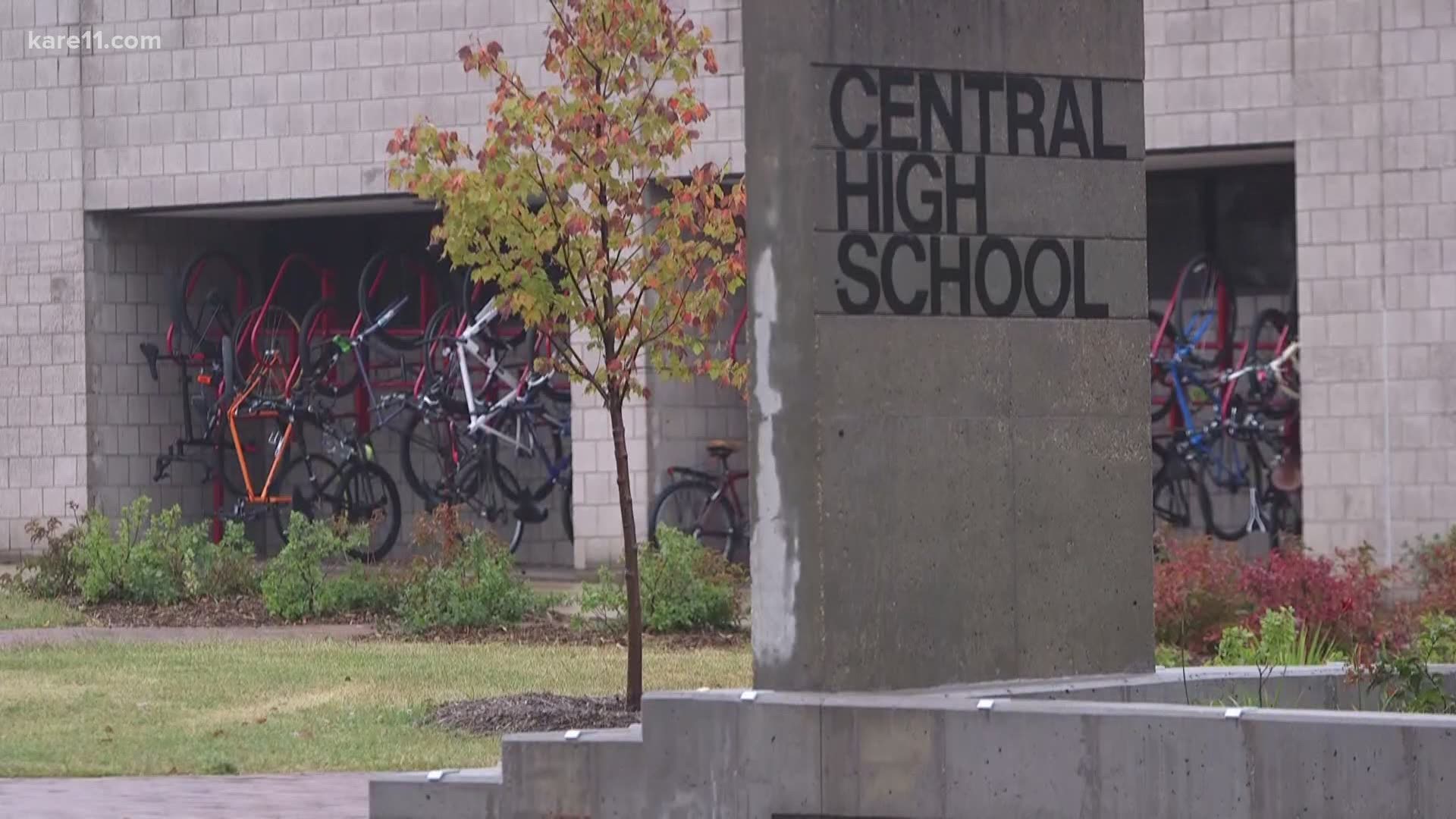 By withdrawing from negotiations, the board will effectively allow the current contract to expire in seven days, at the end of its scheduled term. The move follows a similar decision by the school board in Minneapolis, which terminated a partnership with Minneapolis police just days after the killing of George Floyd.

Saint Paul Public Schools spent more than $700,000 on the 2019-2020 contract with St. Paul police, providing seven school resource officers only in the district’s high school buildings. But some students and community members argued the money could be spent elsewhere. Miski Omar, a 2019 Central High School graduate, served as one of the leading voices in this effort and organized a social media campaign to pressure the school board to act.

“To simply put it, cops should not be in schools,” Omar said in a Zoom interview with KARE 11 before Tuesday’s decision. “We are asking them to vote like they care about their black and brown children that they are representing.”

School board director Chauntyll Allen agreed, saying that the presence of a badge and gun makes some students uneasy.

“I think as much trauma as we can eliminate from our buildings – so we can really focus on student achievement – is exactly the direction we need to be going,” Allen said.

Board members have not created a safety plan in the absence of SROs, but they voted to move forward on an “interim” plan at a meeting in August.

School board treasurer John Brodrick cast the lone “no” vote to the measure, arguing that SROs develop relationships with students, chaperon events, and can respond to emergency situations such as school shootings.

“I am very, very concerned,” Brodrick said, “that if we sever this partnership, that we are going to jeopardize, those two words I just used a few minutes ago: safety and relationships.”

We are disappointed that the school board voted to not renew the SRO contract. SROs are selected based on officer who possess the guardian mentality. They are mentors and friends of students and teachers alike. They also provide safety and security for some of our most vulnerable populations.

Even though our officers will not be present in our schools, we will do everything possible to support and protect our students and teachers.