The union announced that teachers and support staff will walk off the job March 10 if the two sides are unable to hammer out an agreement on a new contract. 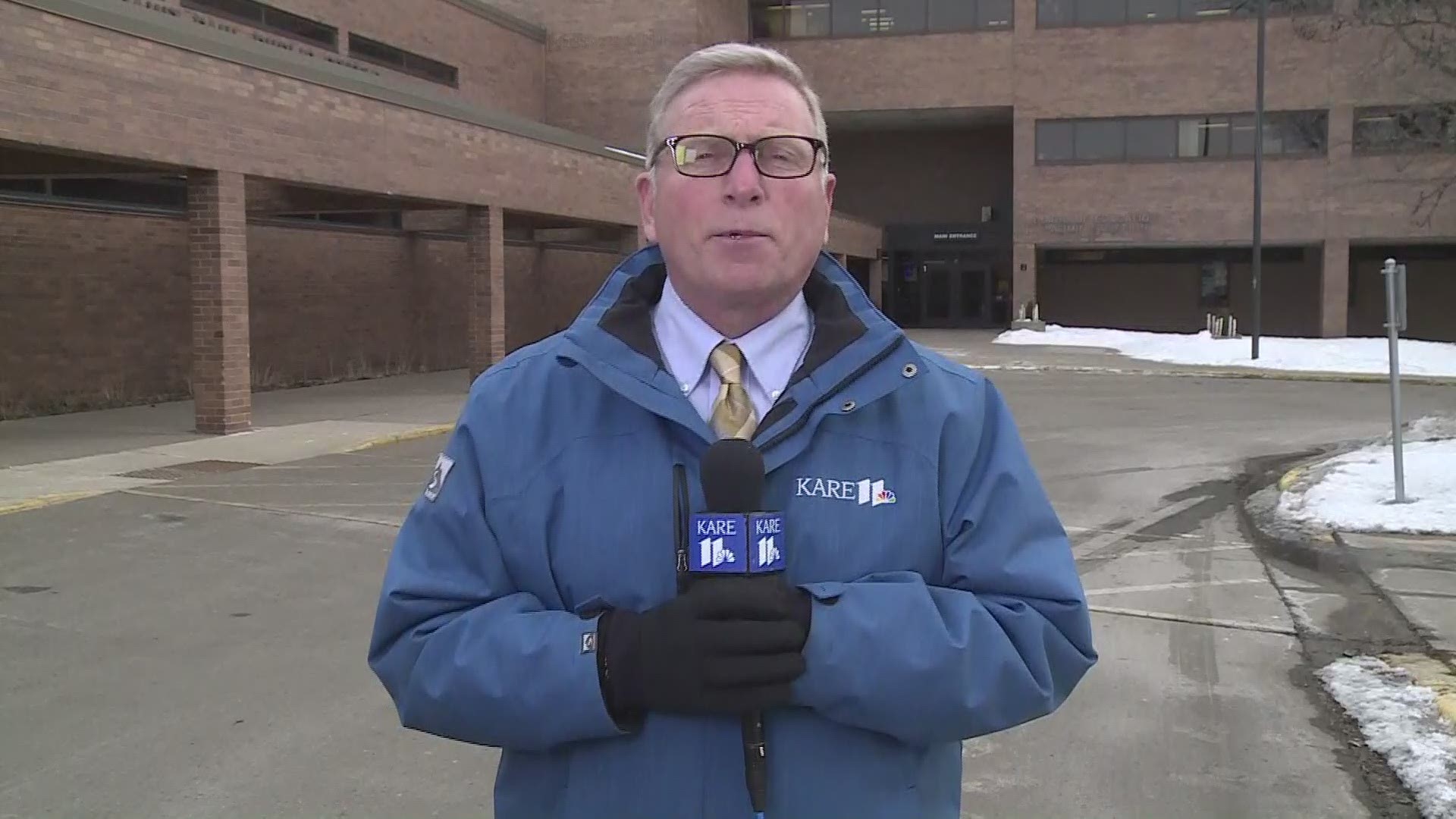 ST PAUL, Minn. — A new sense of urgency may elbow its way into contract talks between the St. Paul Federation of Educators and the St. Paul Public schools after a strike date was set Wednesday.

The union announced that teachers and support staff will walk off the job March 9 if the two sides are unable to hammer out an agreement on a new contract. The intent to strike notice will be filed later Wednesday.

“Strikes are scary for everybody and can have a financial impact on educators, too. But we are willing to make that sacrifice so students don’t have to,” said Nick Faber, SPFE president. “St. Paul educators want our students to have the resources they need. That’s not happening right now.”

Among the things union negotiators are asking for are fully-staffed mental health units in every school building, more multilingual staff to help students and their families, and additional special education staff so students can get one-on-one attention when it is needed.

"We are extremely disappointed our educators continue down a path toward a strike," said St. Paul Public Schools Superintendent Dr. Joe Gothard in a statement released following the strike announcement. "We have had only one day of mediation since the union authorized a strike vote. The District’s team was available all weekend for discussions and our requests for additional mediation sessions went unheeded. Our students, families, coworkers and community expect all of us to work together and avoid a strike, and that’s what I am committed to doing."

Gothard has said that the district is severely underfunded with declining enrollment, and yet insists the district has committed to a healthy pay increase and an investment of more than $1 million into additional student support positions, including nurses, counselors and social workers.

Talks will continue starting Friday and into the weekend.

Jackie Turner, the district’s chief operating officer, said plans are underway to open some elementary schools during the strike so that younger students will have a safe space with meals provided

“There will be safe and age appropriate programming and activities that will be taking place at these locations, and transportation will be provided to these locations.”

Turner said varsity athletic events will still take place during the strike, but early childhood special education, after school activities and adult basic education would all cease during the duration of the work stoppage.

Roughly 3,500 members of the federation would strike March 10 at the earliest, and March 23rd at the latest.  Superintendent Gothard said he expects members of the school board’s negotiating team to return to mediation in hopes of making a deal with the union before the strike starts.

“I can’t tell you how disappointed I am that it has come to this,” Gothard told reporters Wednesday afternoon. “We have incredible students, staff and families and we depend on them each day to open our doors for learning, growth and most of all community.”

“I feel like I have to be out there and I have to be supporting my students you know our students are watching us, and their education matters,” Davilla told KARE.

“It’s their job figure out how they’re going to pay for it, and it’s their job to have our students be the focus of where the money is going.”

The district is offering a 1.5% bump in base pay during the first year of the contract, plus 2% in the second year. Gothard said that would cost an additional $9.5 million over the contract.

Teachers are asking for a 3.5% raise in the first year, followed by a 2 percent boost in the second year.

The union is also asking the district to provide five-person mental health teams to each school, but the district has balked at estimated $27 million cost of such a program. The district contends there are already hundreds of professionals providing such services to the district’s 37,000 students.