As parents, we all spend time kid-proofing our house, but a spot you might overlook, the windows. 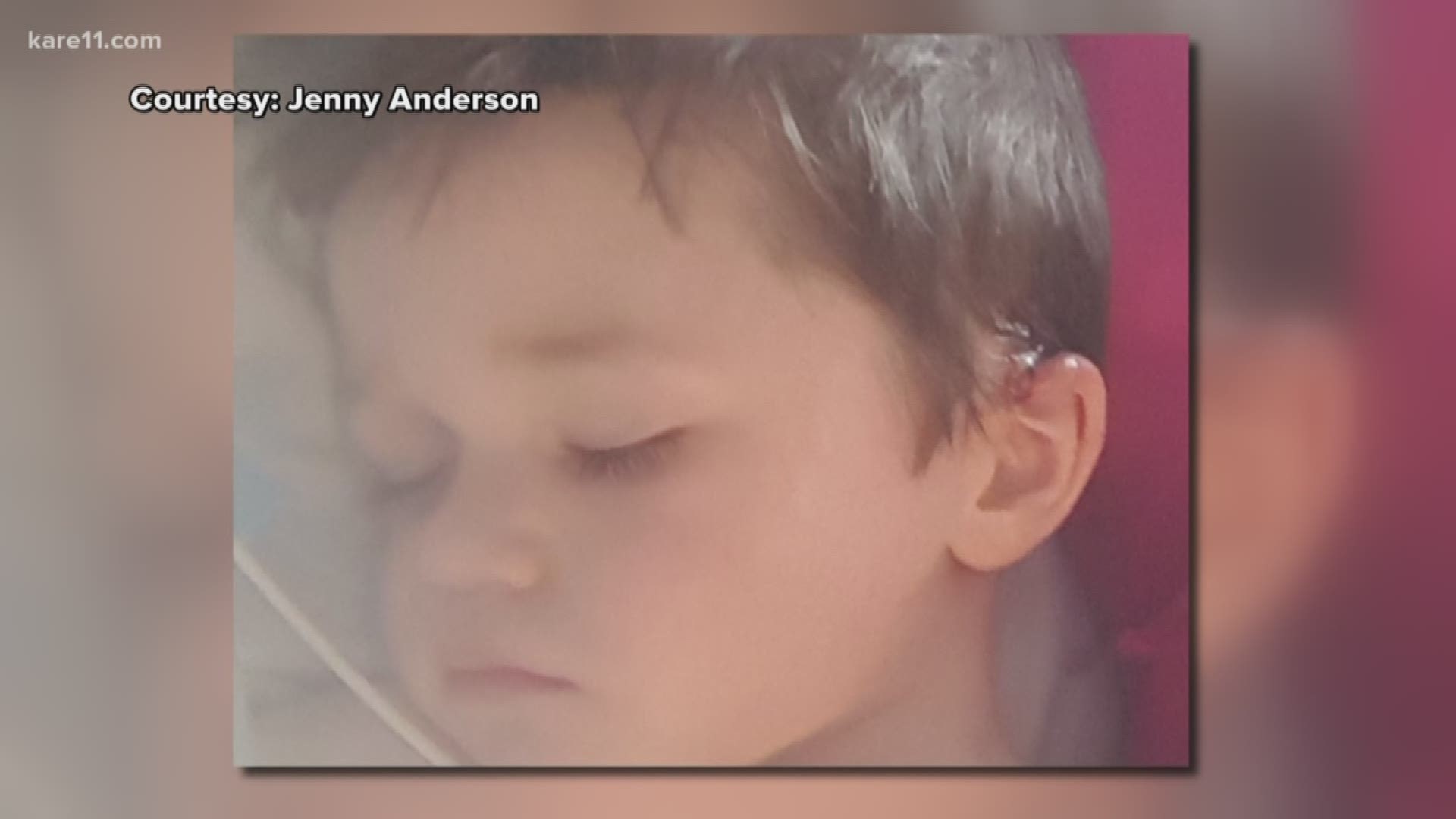 ROBBINSDALE, Minn - As parents, we all spend time kid-proofing our house. But a spot you might overlook? Windows.

Doctors say, nationwide, more than 3,300 kids fall out of windows every year.

“I looked upstairs and the screen was gone from our window,” Michael’s dad Jake Anderson says.

It was springtime and Jake and his wife Jenny had decided to open the windows.

Jenny was in the kitchen getting things ready when she heard screaming coming from outside.

She ran out and saw her son lying in a pile of landscaping rocks.

They later discovered he had broken through the screen window and fell two stories.

“Honestly the scariest day of my life,” Jake says.

His family says the fracture started in the middle of his skull and extended all the way to his left ear.

“I just really didn’t know what to expect that day,” Jenny says. “It’s just amazing he can go to school now and be a normal kid.”

Both parents thought the screens on their windows would be enough to protect their two boys, but doctors see numerous cases of kids breaking through those screens and falling from great heights.

"Every spring, every fall when people open their windows let the fresh air in, it's dangerous for little kids,” North Memorial Dr. Jonathan Gipson says.

Michael was able to make a full recovery. He's now running around and playing just like any other kid.

In a few weeks, he’ll start kindergarten. The thing he’s most looking forward to? Lunch.

“He loves to pack his lunch,” Jenny laughs.

His parents wanted to show that enthusiasm and zest for life to the doctors who made it possible.

Thursday morning the medical team and the family reunited for the first time since Michael showed up at the trauma center two years ago.

“We just really wanted to connect with the doctors and let them know how fantastic they were and how much they helped us,” Jenny says.

Doctors are encouraging parents with young kids to consider alternative safety measures if they plan to open their windows for extended periods of time.

They want parents to know screens will do very little to prevent a kid from falling out the window.

They also want to encourage parents to keep dressers and beds away from windows so that kids don’t climb them and risk falling out the window.