There's about to be a line of millennials out the door. 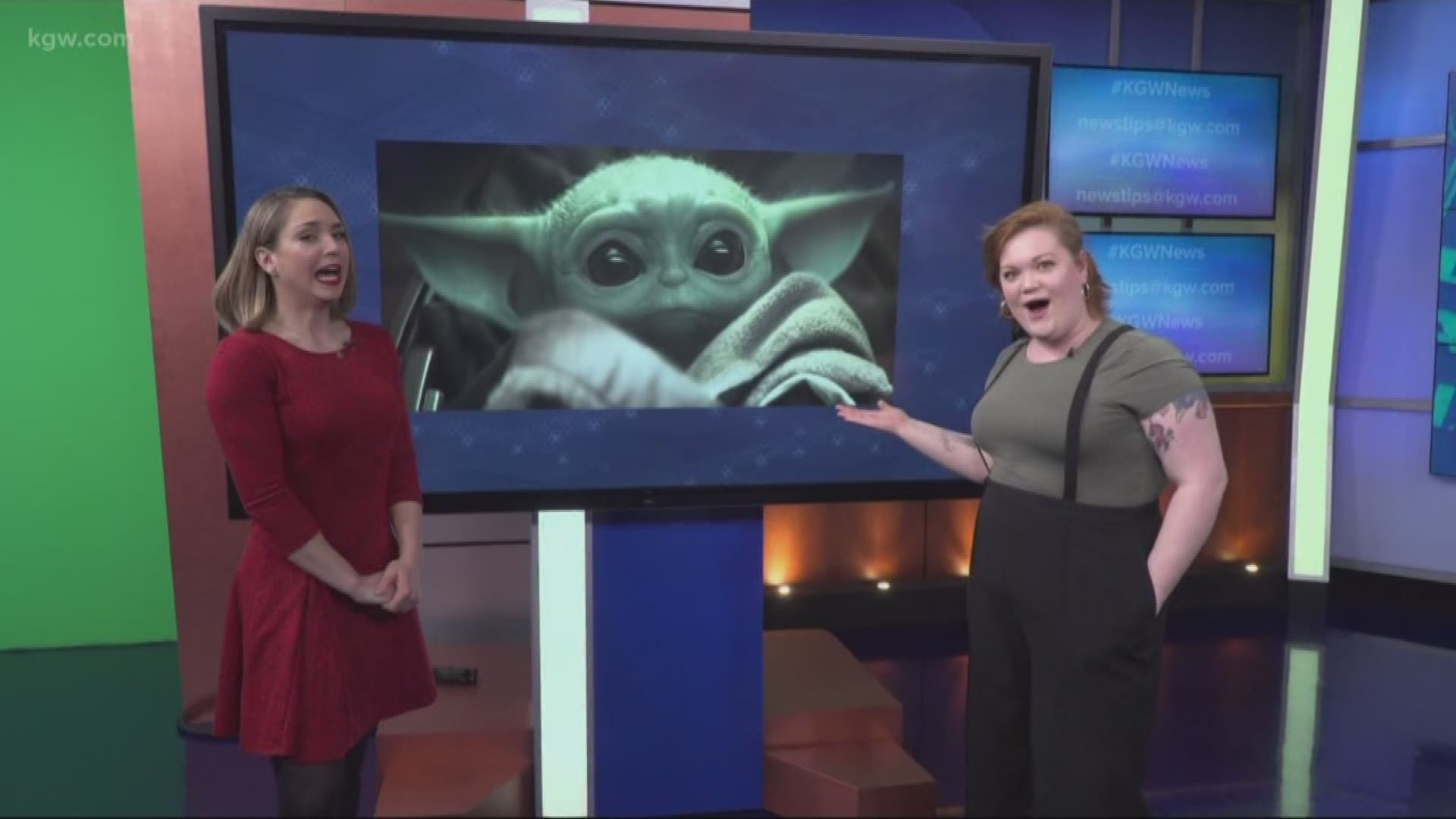 According to Business Insider, Build-A-Bear is going to debut a build-your-own Baby Yoda (AKA The Child from the hit Disney+ show The Mandalorian).

And Build-A-Bear knows exactly what it's doing. Business Insider said that even though Build-A-Bear was traditionally for children, it has seen almost half of its sales from adults shopping online for partnered products from its collaborations with businesses like LucasFilms, Disney, and Warner Bros.

Unless you've been living under a proverbial internet rock, you cannot escape the Baby Yoda memes. It is hard to deny the cuteness of the toddling, frog-eating, force-using 50-year-old baby that has stolen the show from his bounty hunter companion The Mandalorian.

He has tiny teefs and little hands and honestly is just very good. Despite the fact that his puppet body cost a reported $5 million.

And in case you weren't up to date, this is NOT actual Yoda as a child. The Mandalorian takes place after Yoda's death. This is another being of the same species as Yoda. If you remember, there was another named Yaddle who also sat on the Jedi Council with Yoda. The species is unnamed as is The Child. Apparently, he does have a name that is not Baby Yoda and Taika Waititi knows its actual name.

So all this is to say that I could order the Baby Yoda plushie online but you bet your butt I am going to stand in line and pick out its little heart and watch the employee stuff it on a weird stuffing machine and take it home like an ADULT.

The plushie is set to debut sometime in the next few months.

Destiny Johnson is a digital reporter at KGW. She has a YouTube channel where she reviews movie trailers, comic books and talks general nerd nonsense. You can follow her there, she'd appreciate it, or on Twitter @helllo_destiny where she just posts pictures of her dog.