In 2008, Pat Crosby was the president of two technology companies. He had money, houses, and a boat. But he wasn't as happy as he looked. 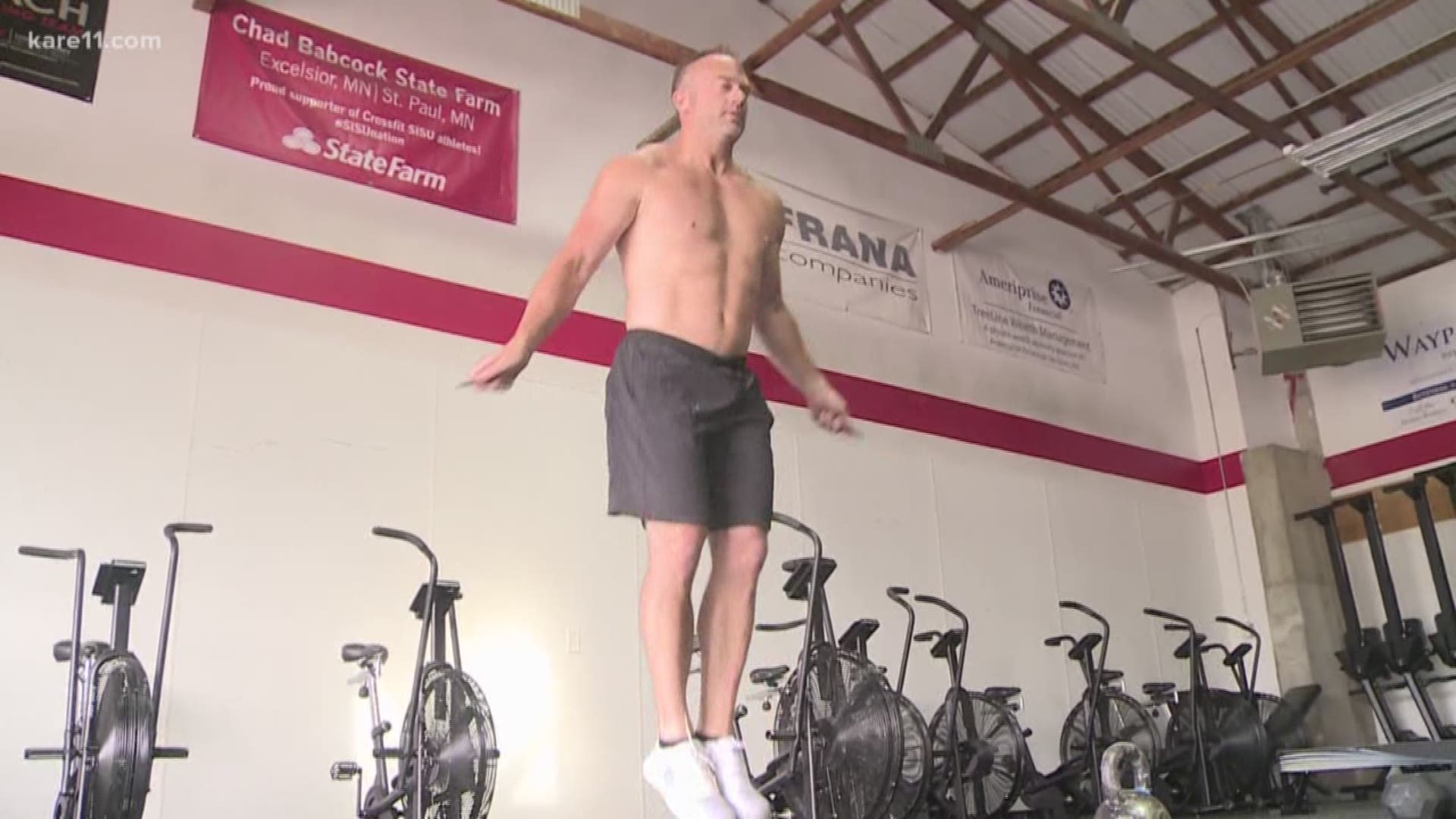 EXCELSIOR, Minn. - Pat Crosby is 51, although he looks younger than he did 10 years ago.

In 2008, Crosby was the president of two technology companies. He had money, houses, and a boat.

"People probably looked at me and thought - what a great life I have, nice cars, everything, right? But, at the end of the day, it was a miserable end for me," said Crosby.

Because it was never enough, and Crosby was self-medicating with alcohol.

"A lot of time I'd eat three meals a day out, start drinking with clients or without clients several days, if not five days a week," he said.

Crosby was an alcoholic. He was encouraged to go to rehab, which he did, for one day. That was his wakeup call.

"I had to make some hard changes and one of them was starting to eliminate things in my life," said Crosby.

So, Crosby sold his companies, his boat, and he cut ties with enablers. And, in 2009, he found his purpose, starting a gym, CrossFit SISU, which has grown to two different locations in Plymouth and Excelsior.

"My goal was to really just build a business that I could be passionate about that I could get behind and it would help people live a healthier lifestyle," said Crosby.

This year, for the first time at 51, Pat's qualified for the Olympics of CrossFit, the CrossFit Games, where he'll compete against people from all over the world.

"Comparing all of my times, you know, I should be in the hunt for being in the top, at least the top 10," said Crosby.

The CrossFit Games are in Madison, Wisconsin on Aug. 1-5.