In a recent interview with the American Journal of Play, Professor Olga Jarrett described the current state of children's play in schools as "sad." 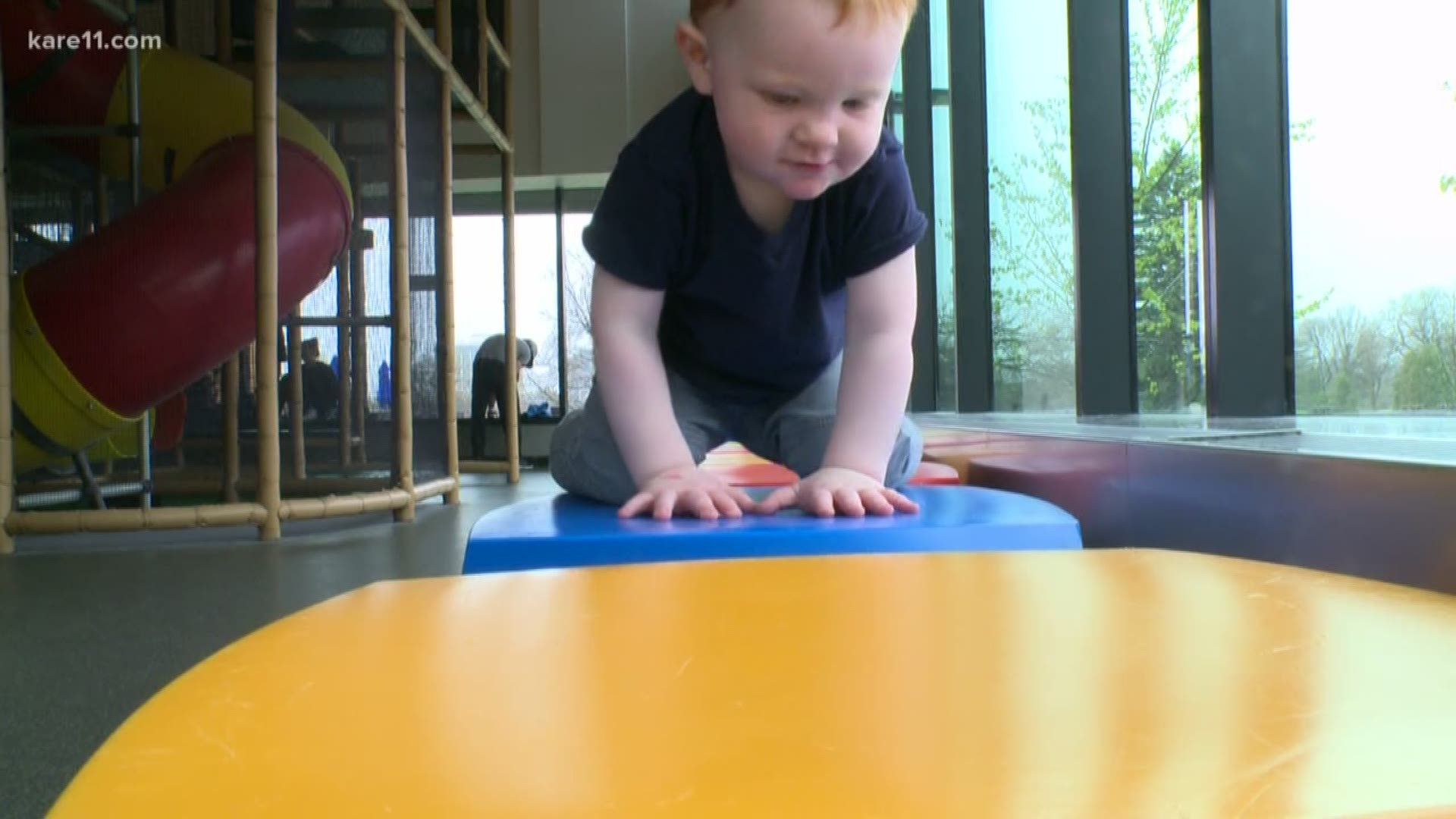 GOLDEN VALLEY, Minn. — Schools that allow recess to take a backseat are missing out on how breaks can benefit students, according to an expert.

In a recent interview with the American Journal of Play, Olga Jarrett, a professor emerita in the Department of Early Childhood and Elementary Education at Georgia State University, described the current state of children's play in schools as "sad." Jarrett has spent much more of her career studying play.

"Kids need breaks during the day," said Jarrett, in an interview with KARE 11. "My research shows that children, they don't concentrate better and learn better when they just sit in their seats all day. They need breaks in order to be able to concentrate."

Jarrett said she would like to see kids get at least 20 minutes twice a day or frequent breaks that are shorter. She said she is also concerned with the number of schools that have eliminated recess to focus more on improving test scores.

Jarrett argues recess should be mandated at the state level. According to Jarrett's research, 17 states have some sort of recess legislation. Minnesota does not. Jarrett said it should be mandated where teachers cannot take away recess as punishment and that it should be included on top of any classes like physical education.

"It may look different, they may not have a playground, but supervised breaks in the day when... teenagers can go outside and play ball or go to the gym or meet with their friends, yes, even through high school... social breaks, physical breaks are necessary," Jarrett said.

Parent Julia Morrison of St. Paul said, "It's important for concentration. If they're going to learn anything, you need to have a break in between. I think even as an adult you need to do that."

A couple years ago Minneapolis Public Schools increased the amount of time elementary kids get for recess from 20 to 30 minutes.

According to a MPS spokesperson, elementary kids get 30 minutes and K-8 schools also have recess. But there isn't recess at 6-8 middle schools or high schools. As to why high school students don't get recess, MPS said it's because there are electives like gym.