FaceApp brings privacy concerns but is it any riskier than other apps?

Experts say just be smart about downloading apps, as usual. 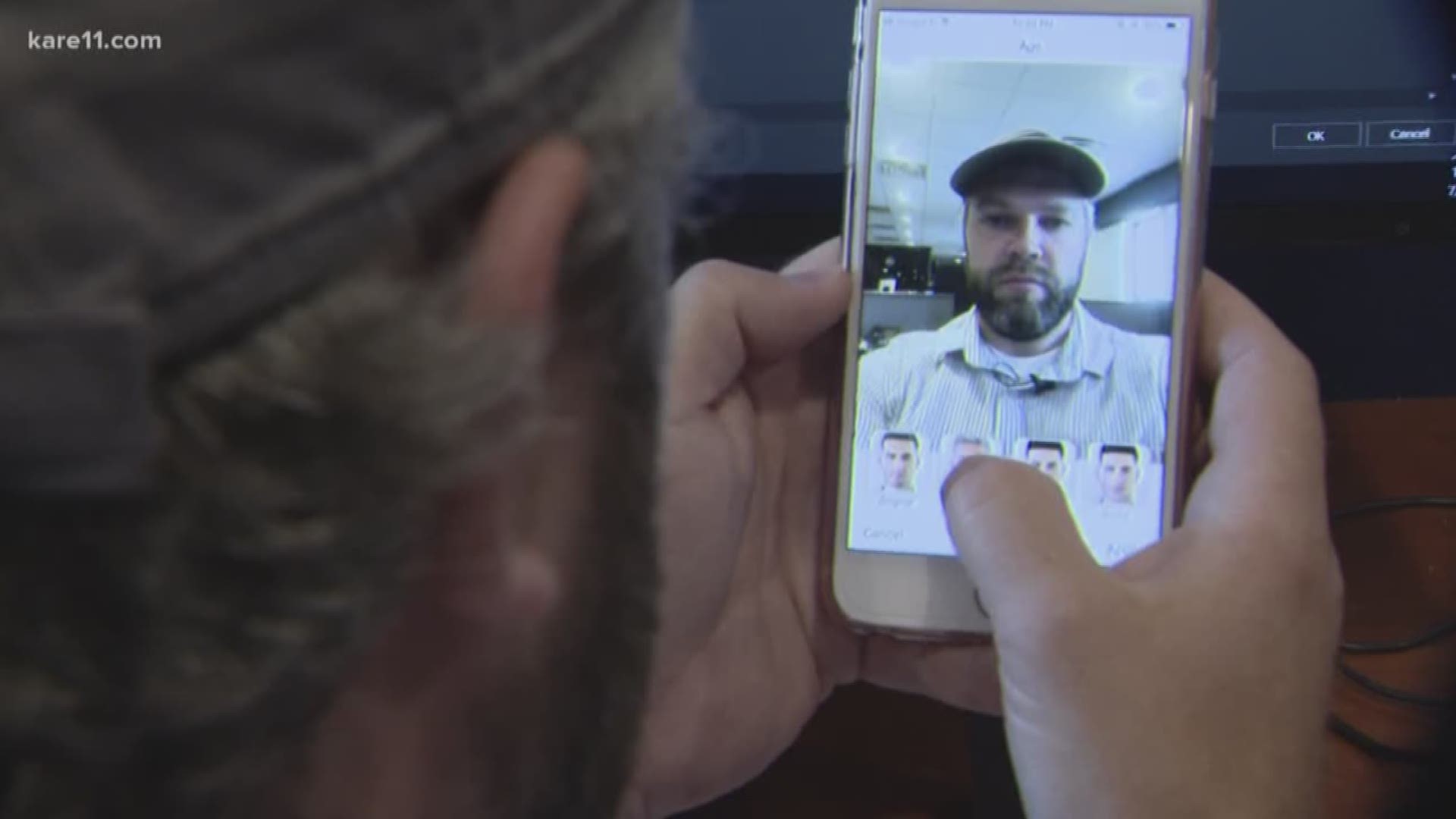 MINNEAPOLIS — Has your Facebook timeline exploded yet with #FaceApp posts? All of your friends are looking older, way older, too soon.

You can thank FaceApp for the barrage of posts on your social media feeds. It's an app that's making a huge comeback, thanks to a ton of celebrities using it to make themselves older.

It feeds into our morbid curiosity. What will we look like when we're grandmas and grandpas? The reaction to the photos are always the same too. It's of shock and awe mixed with amusement.

FaceApp is more than just an age "filter" that gets put on your photos. They actually use Artificial Intelligence to analyze faces and make them older, younger or of the other gender. The visuals are impressive and incredibly detailed. It seems like it's all for good fun until it really isn't.

Founder of FRSecure, Evan Francen says like with any other app you download, you should be cautious about FaceApp.

"I think you should be concerned, know what it is that your apps are doing on your phones," Francen said. "What data is being sent and make your own determination."

FaceApp does disclose in its privacy policy that they collect user content, the web pages you visit, cookies, and information that tells them what kind of device you might be using the app on. They also collect metadata in the name of "improving the Service."

Depending on which country you're in, the term "privacy" can flex. This is where we can note that FaceApp is created by Wireless Lab, a company based in St. Petersberg, Russia.

"We value privacy here in the U.S.," Francen said. "Many view privacy as a right not a privilege and the fact that Russia and the U.S. are in a cyber war right now, all these other things going on-- that's the collateral damage of all this."

Meaning-- the developers behind FaceApp may not be malicious at all. They could be developers who just came up with a cool app with cool features. It's just that in Russia, the privacy game they play might be according to a different set of rules we have here in the U.S.

Another point of concern can be where the photo itself goes. FaceApp says they upload the photo to a cloud and is deleted after a few days. You just have to take their word for it.

"Let's say they said they were going to delete it, but they didn't," Francen said. "What recourse do you have? They're not here in the U.S., it's not like you can sue them and do anything about it."

No one can deny that the app is fun. It's interesting. But as with any internet-related thing, you should just ask yourself. Are the photos worth your info? You're a grownup, so you decide.