This festival will feature the Cross Country Ski World Cup Sprint Finals, marking the first time in 18 years that the world’s best skiers have competed in the U.S. 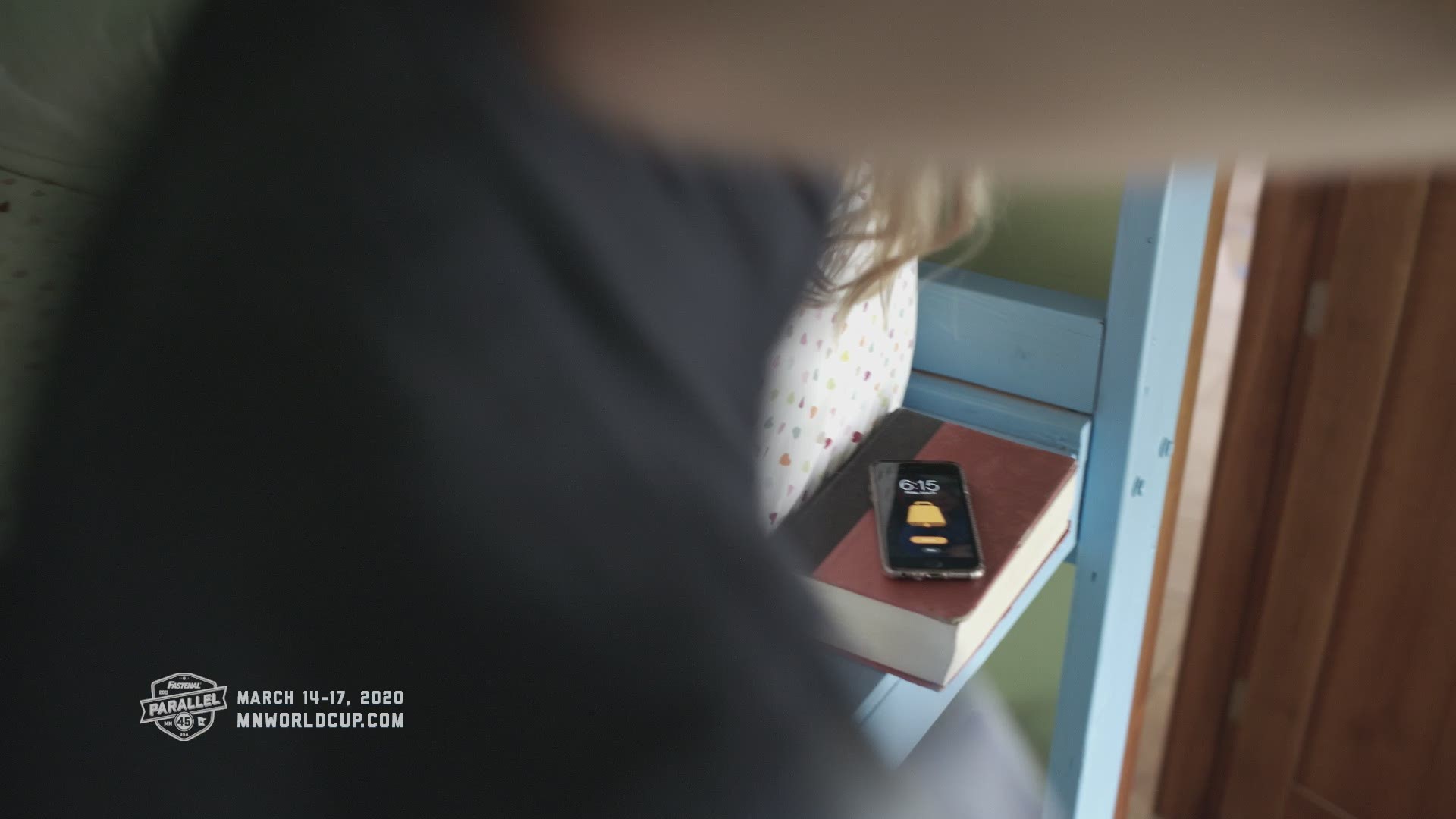 GOLDEN VALLEY, Minn. — Update: This event has been canceled as of March 12. Please see our full report for details.

The Fastenal Parallel 45 Winter Festival has been set for March 14-17 at Theodore Wirth Park.

Expect to see the best of Minnesota winter sports at this unique festival. The event will also feature musical artists like Brother Ali, Bad Bad Hats, and the Okee Dokee Brothers. You can find a full musical line up for the Parallel 45 Village here.

Part of the inspiration for bringing this event to Minnesota was Olympic gold medalist, Jessie Diggins, who hails from Afton, Minnesota. During the 2018 Winter Olympics, she and teammate Kikkan Randall captured a gold medal in the women’s team sprint, becoming the first American cross-country skiers to win a gold.

This event is sure to have something for everyone, featuring competitive and non-competitive events for all ages and skill levels. Visit the Loppet Foundation’s page for a full list of events.

KARE 11 is a proud sponsor of this event and invites you to come cheer on Minnesota native Jessie Diggins as she and the U.S. Ski Team take on the world’s fastest cross-country skiers on March 17. Use code KARE5OFFWC to get $5 off an Infield ticket when you purchase tickets at mnworldcup.com. This code expires March 2 at 11:59 p.m. 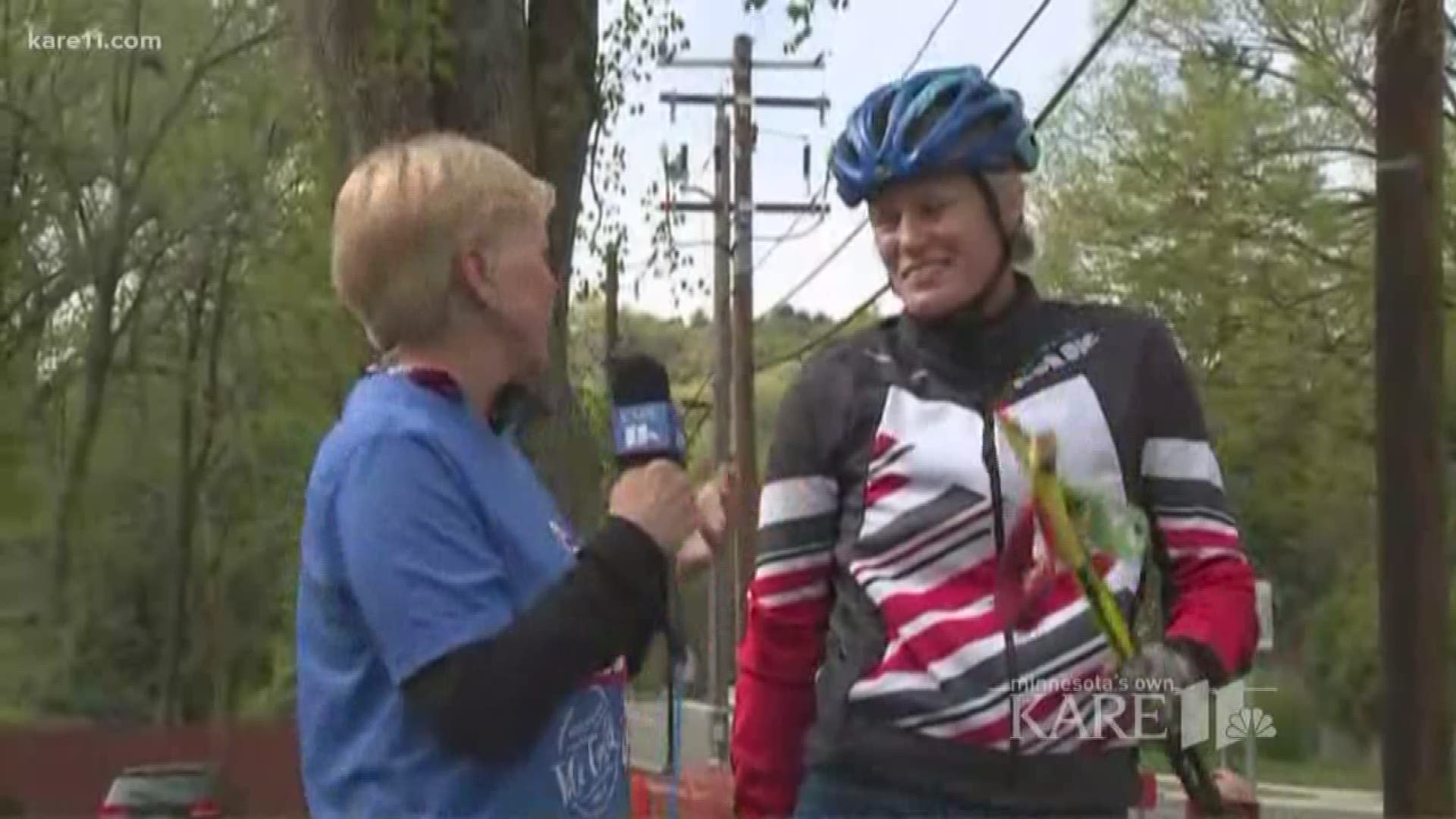 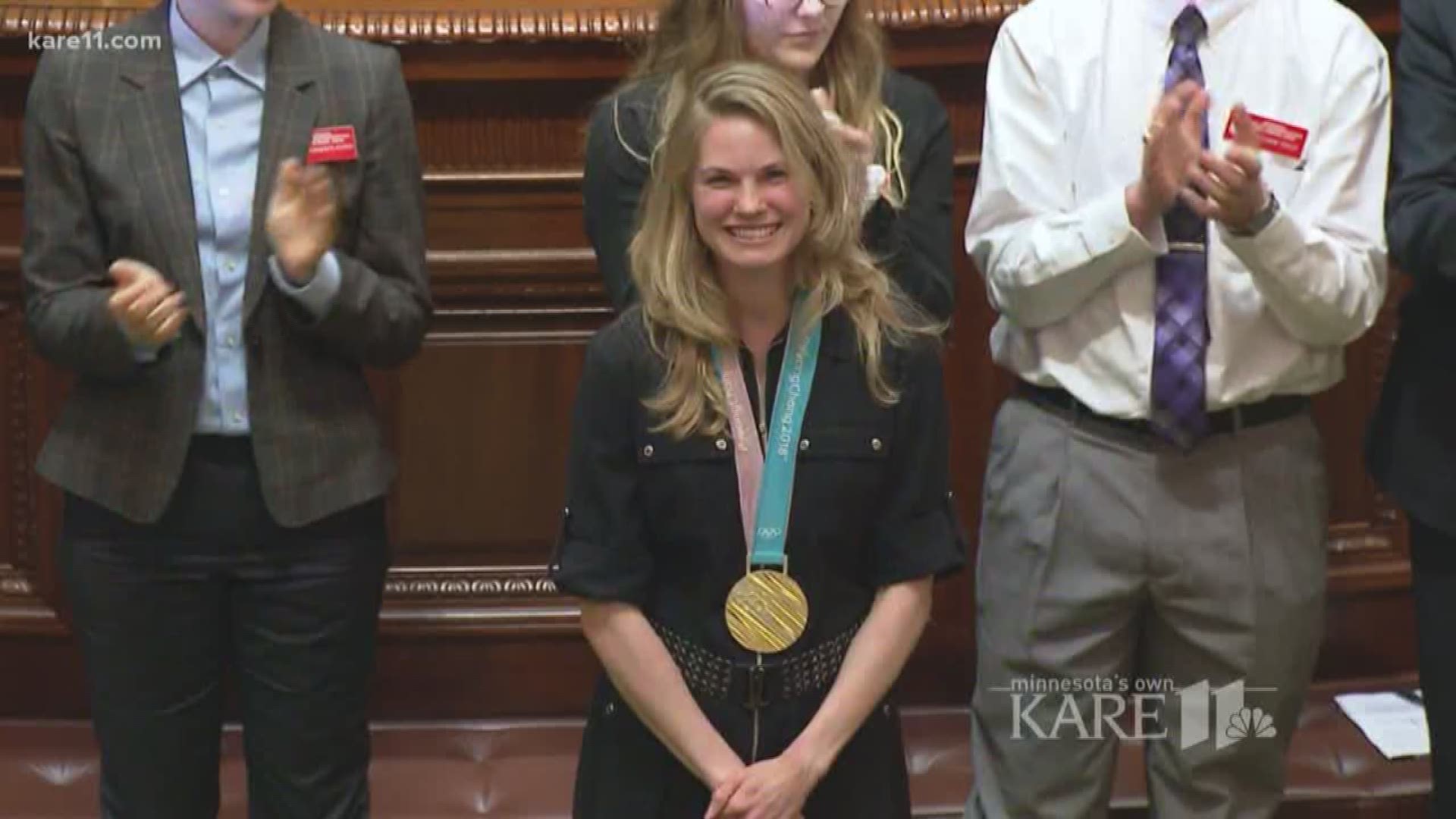 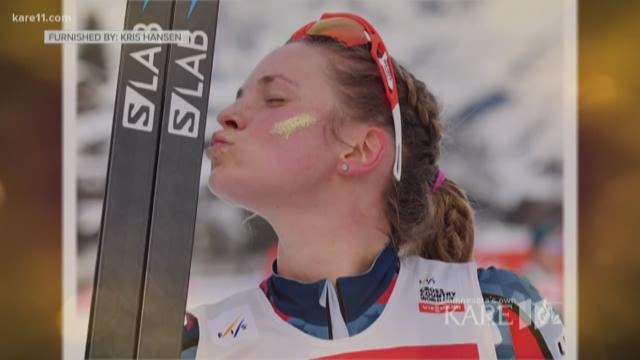