Squads from the Stillwater, Bayport and Oak Park Heights police departments were dispatched to the 1200 block of 4th Street South around 1 a.m. after a 911 call reporting a suicidal man. 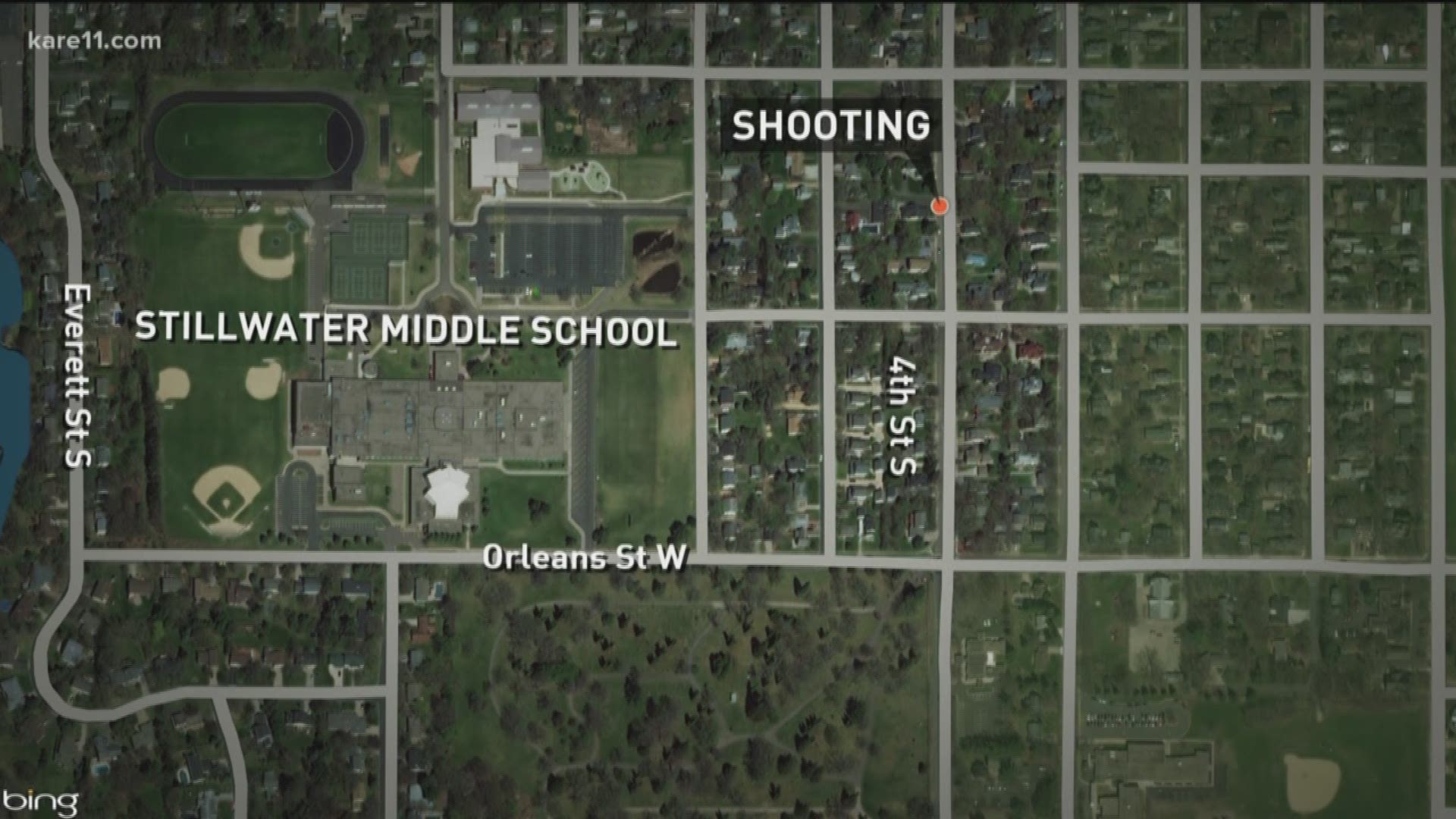 STILLWATER, Minn. - The identities of all parties have been released in a fatal officer-involved shooting in Stillwater early Wednesday.

Squads from the Stillwater, Bayport and Oak Park Heights police departments were dispatched to the 1200 block of 4th Street South around 1 a.m. Wednesday after a 911 call. That location is just a few blocks away from Stillwater Middle School.

Officers arrived to find a suicidal man who was armed with a knife, according to a press release.

A series of events led to one officer firing his gun and another shooting a taser. The suicidal man was struck, then brought to Lakeview Hospital where he was pronounced dead. He has been identified by the Ramsey County Medical Examiner as 22-year-old Keaton James Larson of Stillwater.

Authorities confirm body-worn cameras and squad car cameras were being utilized during the fatal incident, and video from them will play a major part in the investigation. The BCA will lead that investigation, which is standard for many departments in officer-involved shootings.

Involved officers were placed on paid administrative leave while the investigation is conducted, which is department policy.