Labor analysts say last Summer teen participation in the workforce was around 50 percent. 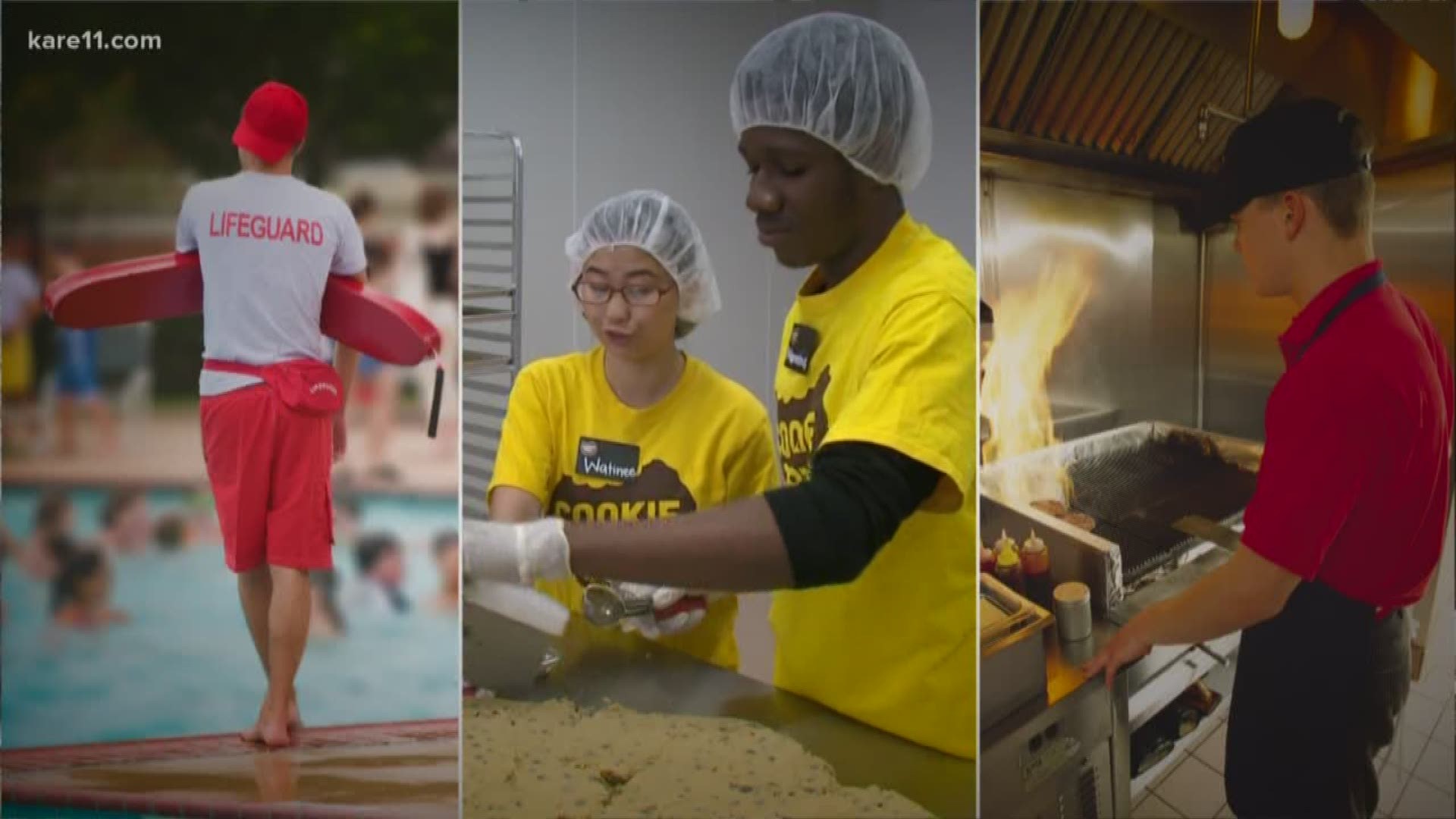 At Candyland in Stillwater, Brandon Lamb says teens this summer are a big chunk of his staff.

"Yeah that's who we really pool from," said Lamb.

That seems to be a common theme for many employers this summer.

She says a bigger contributor may be an ongoing recovery from The Great Recession.

In 2012 teen participation was at it's lowest point at 45 percent.

That's recovered somewhat. She says last Summer about 50 percent of teens were in the labor market which is actually good news compared to national numbers.

"Nationwide 38 percent. It could be a lot worse," said Casale.

She says teens will be more likely to work if they're friends are.

Brandon says he will adapt no matter the situation.