Brown will remain on parole supervision for 10 years and said she wants to help other women and girls suffering abuse. 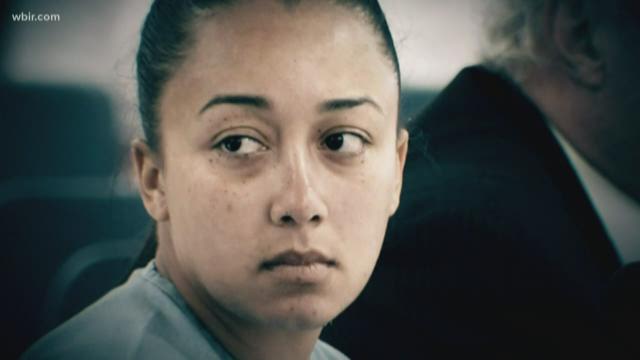 KNOXVILLE, Tenn — A woman who says she was a 16-year-old sex trafficking victim when she killed a man in 2004 will walk out of prison Wednesday.

Back in January, then-governor Bill Haslam granted Cyntoia Brown clemency after celebrities like Kim Kardashian West and Rihanna lobbied for her release.

"We understand sex trafficking a lot better now than we did then. And we know that no 16-year-old girl chooses to be out on the street doing that," Haslam said. "Second, we know that the sentencing today would be very different from what it was then. And finally, we hope that incarceration has a rehabilitative purpose. And, in this case, it did."

Brown will remain on parole supervision for 10 years and said she wants to help other women and girls suffering abuse.