Park Board officials say they are investigating the claims. 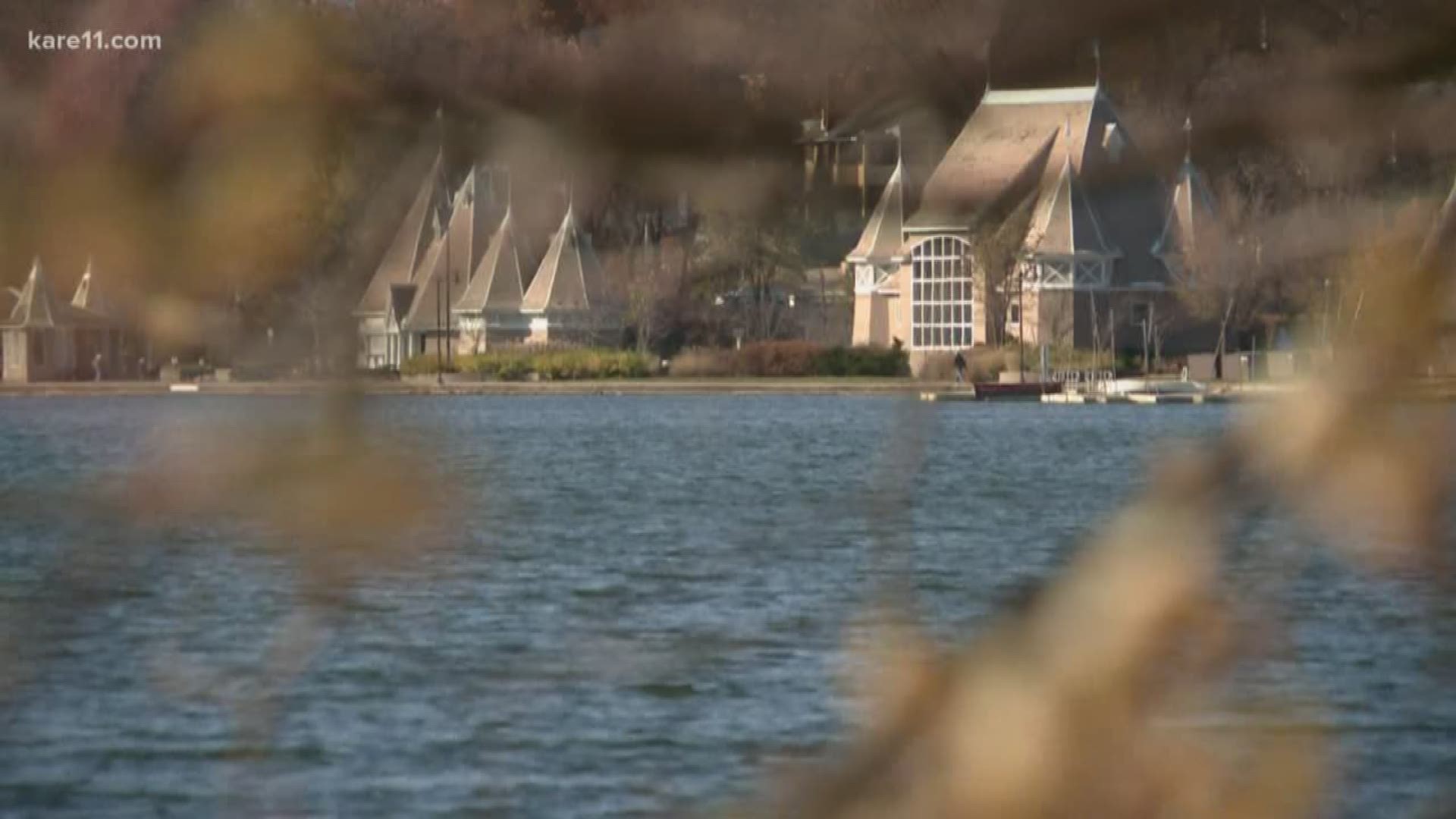 MINNEAPOLIS — Along Lake Harriet in Minneapolis, Rachel Augusta is sounding the alarm.

"Important to protect this," said Augusta.

She's sounding the alarm after a former Park Board employee claimed park visitors and wildlife were exposed to mishandled unknown pesticides back in 2017 and 2018.

"Whistleblower has come forward and let us know some pesticides were dumped and sprayed against park board regulations," said Minneapolis' Pesticide Advisory Committee Chair Russ Henry.

He shared the allegations at an October meeting and posted them on Facebook as well. The post included pictures of a mutated frog near Lake Harriet he says was harmed by mishandled pesticides.

OTHER NEWS: Unique gifts made by local artisans

"We take that seriously. Working with staff to get to the bottom of this," said Jeremy Barrick, the Park Board's assistant superintendent of environmental stewardship. "We've reached out to staff. We've shared the post. We need more specifics."

Russ is now using this opportunity to push for pesticide free parks.

"Really time for us to transition," said Henry.

Park Board officials say they already do everything they can to reduce pesticide and herbicide use within city parks.