Officials say it will bring more than 600 new soldiers to Kentucky. 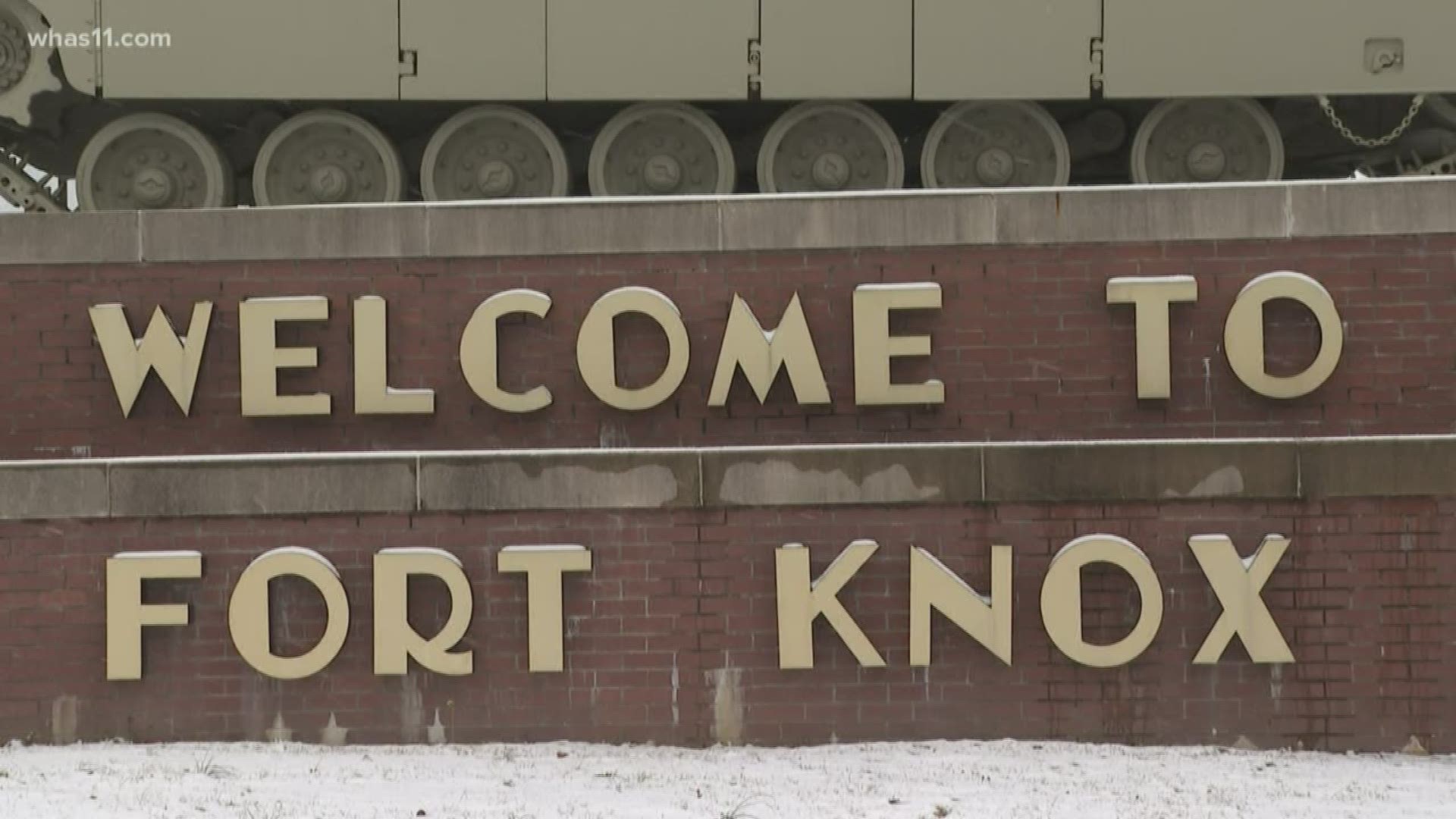 LOUISVILLE, Ky. — Fort Knox has been selected for a new Army headquarters.

Officials say Fort Knox will be the fourth corps headquarters location activated and will be called Fifth Corps (V Corps).

“Fort Knox has proven itself as a leader in our nation’s armed forces time and again, and I’m delighted to announce Secretary McCarthy and General McConville answered my call to station V Corps headquarters in Kentucky,” Senator McConnell said in a statement. “As the Army continues modernizing its force structure to counter evolving global threats, Fort Knox is best choice to meet our urgent national defense needs. With its unmatched level of community support, Fort Knox will offer V Corps a warm welcome."

It beat out 30 other installations to get the honor.

Fort Knox Garrison Commander Col. CJ King says there is a lot of support for the announcement, both on and off the base.

"We were in Elizabethtown this morning, [there was] a lot of excitement there," Col. King said.

Credit: McConnell Press
This evening, U.S. Senate Majority Leader Mitch McConnell welcomed to his office in the U.S. Capitol the Secretary of the Army Ryan McCarthy (on left) and the Chief of Staff of the Army General James McConville (on right). Utilizing his role as Majority Leader, McConnell raised Kentucky’s priorities to the highest levels of the federal government.

One of the major benefits of headquartering at Fort Knox is that the is already space for the new soldiers, the Lt. Gen. Timothy J. Maude Complex, which sits empty right now.

"There's really no real building that needs to be done, maybe a little bit of refurbishment, moving things around," Col. King said.

The new headquarters is expected to bring an additional 635 soldiers which would mean an uptick to Fort Knox's local economy.

Of the soldiers who will be part of this corps, 200 will support a command post in Europe.

Officials say the Fifth Corps will be activated by fall 2020.