Park leaders hope to have the park open by Labor Day. 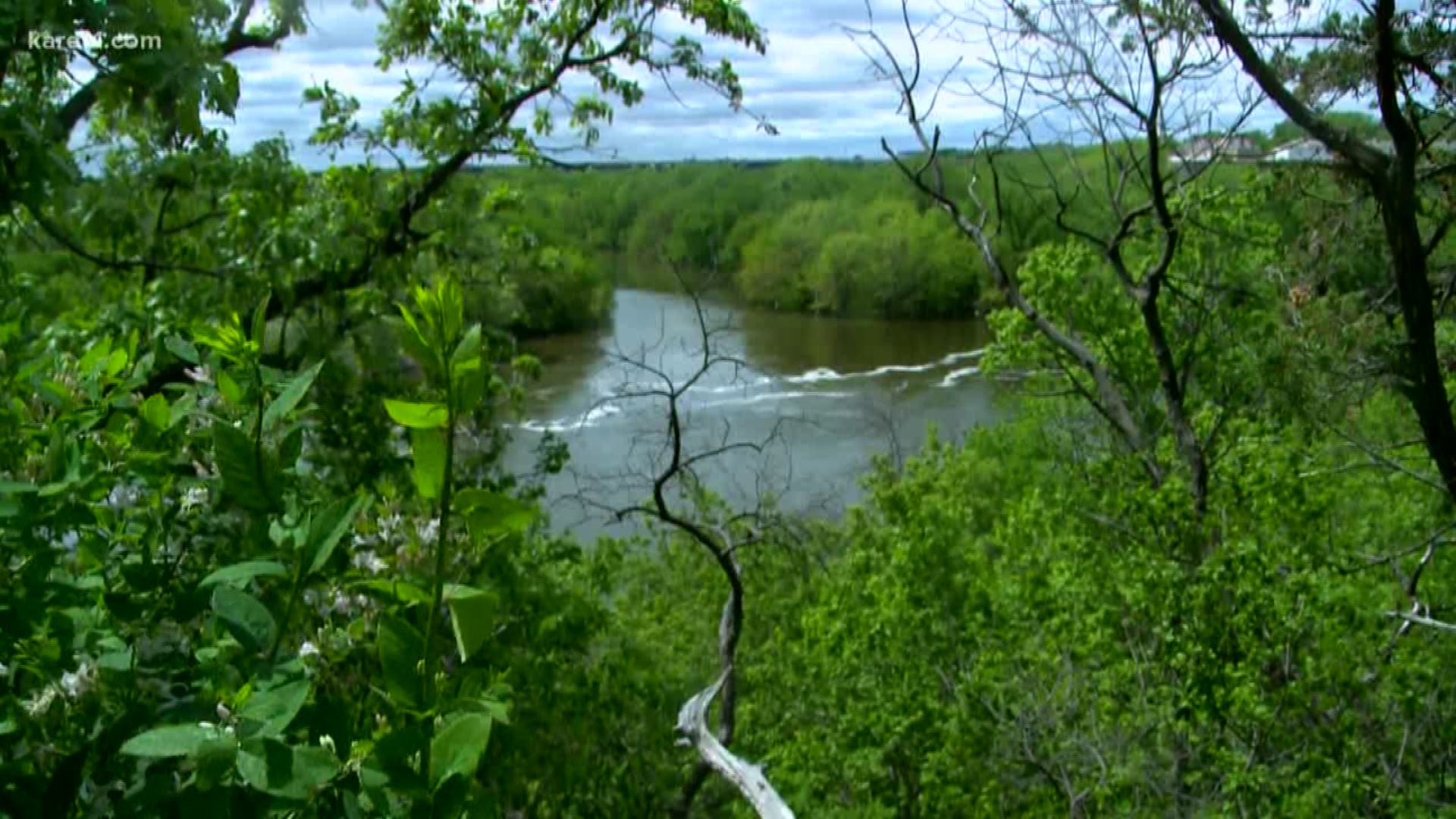 The cars full of excited visitors continue to leave disappointed, like Erica Jensen of Nebraska.

Around Memorial Day, park leaders were hoping for a July 4th opening after persistent flooding along the Minnesota River.

Flooding caused too much damage to roads, trails, and even piers.

Even Thursday with the river receding and most of the trails repaired, Assistant Park Manager Nick Bartels calls it a frustrating summer.

"Safety concerns with shoulder washouts. Want to make sure we've got that repaired where we invite the public back into the park. We've also got a water main failure," said Bartels.

Now park leaders are hoping for a Labor Day opening.

"Too early to commit to say we'll be open for Labor day. That's something we're pushing for," said Bartels.

A possible Labor Day opener doesn't make up for a lost spring and most of the summer.

"Hope for a nice long fall season where we get people out here," said Bartels.

Park leaders urge people to not enter the state park while it's closed for their own safety.