Fenton was relieved from his position as general manager after only one season on the job. 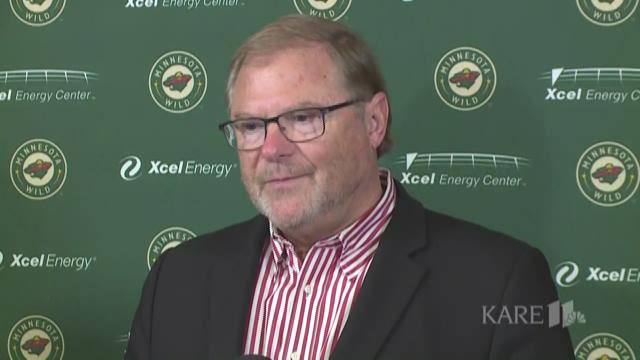 Fenton was let go as the hockey club's top man after only one season. He was introduced as the Wild GM last year, after 20 seasons as assistant GM with division rival Nashville Predators.

The 58-year-old Fenton helped David Poile, the winningest general manager in NHL history, shape the Predator's roster that reached the Stanley Cup Final in 2017 and won the Presidents' Trophy with the best regular season record for 2017-18.

The Wild shared a press release with a statement from owner Craig Leipold saying Fenton was not the right fit for the organization. Leipold says the search for a replacement begins immediately.

"After giving much thought to this difficult decision, I informed Paul today that he was not the right fit for our organization going forward," said Leipold. "I believe we have a good hockey team, a team that will compete for a playoff spot this year, and I look forward to hiring a General Manager that will help us win a Stanley Cup. I would like to thank Paul for his time with the Wild and wish him and his family the best in the future." 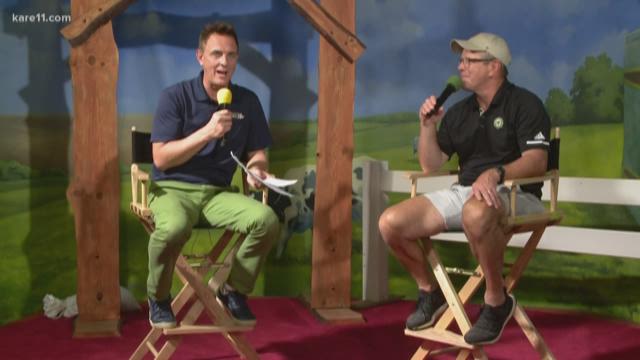 Leipold spoke to reporters at the Xcel Energy Center to expand on the situation.

Leipold said it that the organization had a different culture than Fenton and that he was not a good fit.

Leipold added that there was not one thing in particular that prompted the firing he said it was a combination of different factors. He cited issues with motivating players and management strategies as some of the factors.