Got the flu this holiday? Here’s when it’s safe to go out

What is the etiquette for when you're sick over the holidays? Should you stay or should you go to friends and family gatherings? 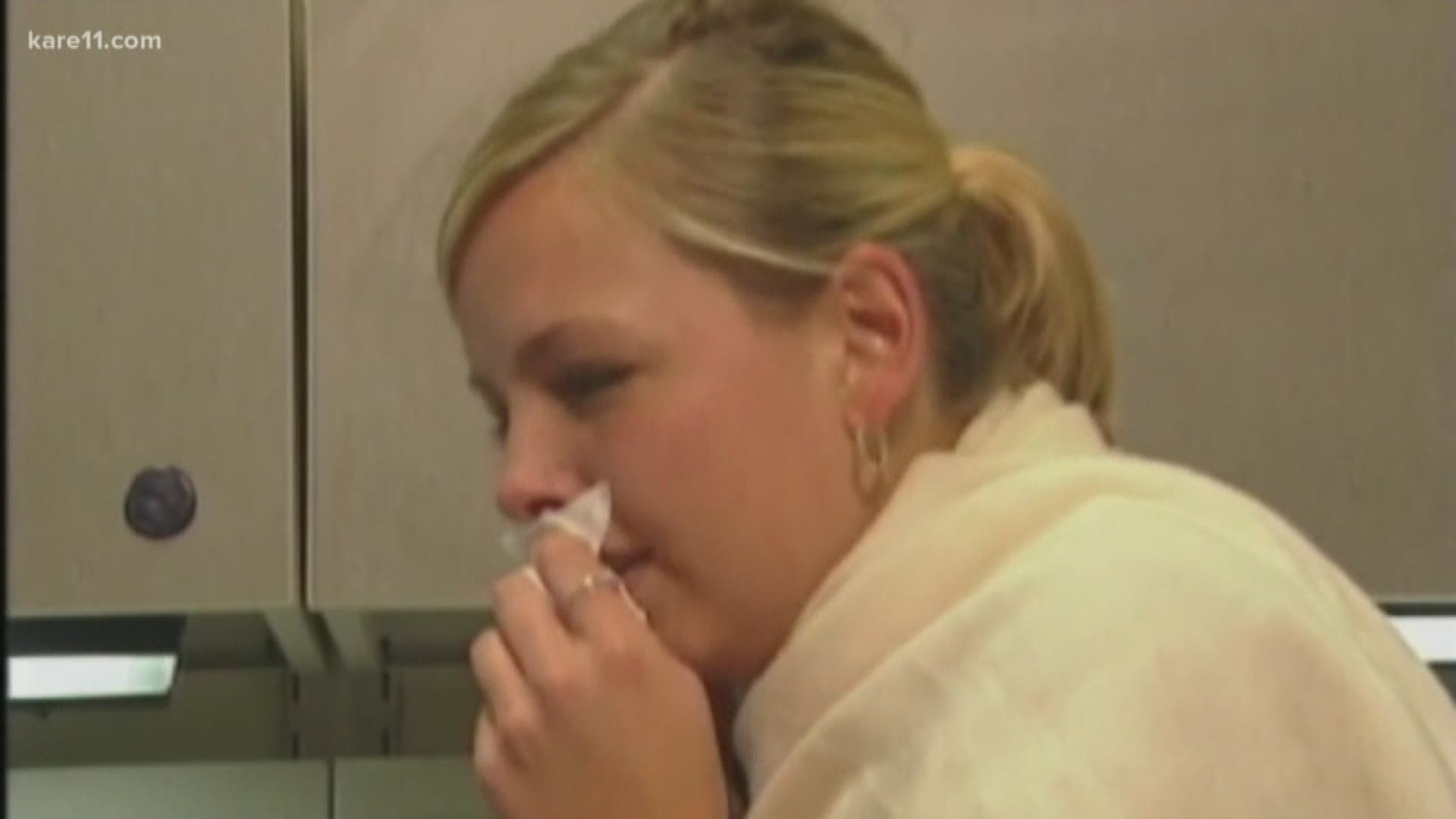 MINNEAPOLIS — It was a classic case of a daycare massacre, one kid comes down with the stomach bug, then another, and another.

By the end of the week my son, wife and I were all sick as dogs, but fortunately we’re all on the mend.

But for those who get sick in the coming days, with the cold, stomach flu or the actual flu, the question becomes, should I stay, or should I go?

On one hand, it’s the holidays, and not being with family or friends would sound crazy, but on the other hand, why would you risk getting those same loved ones sick?

Here’s what doctors have to say about it.

“You should wait at least 24 hours after your fever stops before going out with other people.”

To sum it up, if your temp has been above the typical 98.6 degrees at some point over the last 24 hours, doctors say you should stay home, or, at least take precautions.

“If you do decide to go out you should at least stay a few feet away from everyone,” Hilden says.

“I’ve heard of cases where people went to their holiday parties with breathing masks and sat in the corner. They were separated from all the fun, but at least they were able to spend some time with family.”

Besides keeping your distance, it’s also a good idea to cover your coughs and sneezes and to wash your hands often.

Some items to watch out for include phones, presents, and shared food.

“You definitely want to stay away from the snack bowls and not dig in with your hand and start eating,” Hilden says.

According to the Minnesota Department of Health, 69 people have been sent to the hospital this flu season, two of those people died, both seniors.

It’s a slower start than last year’s record-breaking season, when the flu virus claimed more than 400 lives in Minnesota, but doctors say this current season is just getting started.

“It spreads readily in cold weather and in indoor conditions. It’s exactly the kind of setting you’ll be in during your holiday parties,” Hilden says.