Shane was suddenly an unprepared host. He had nothing to feed his 300 guests. 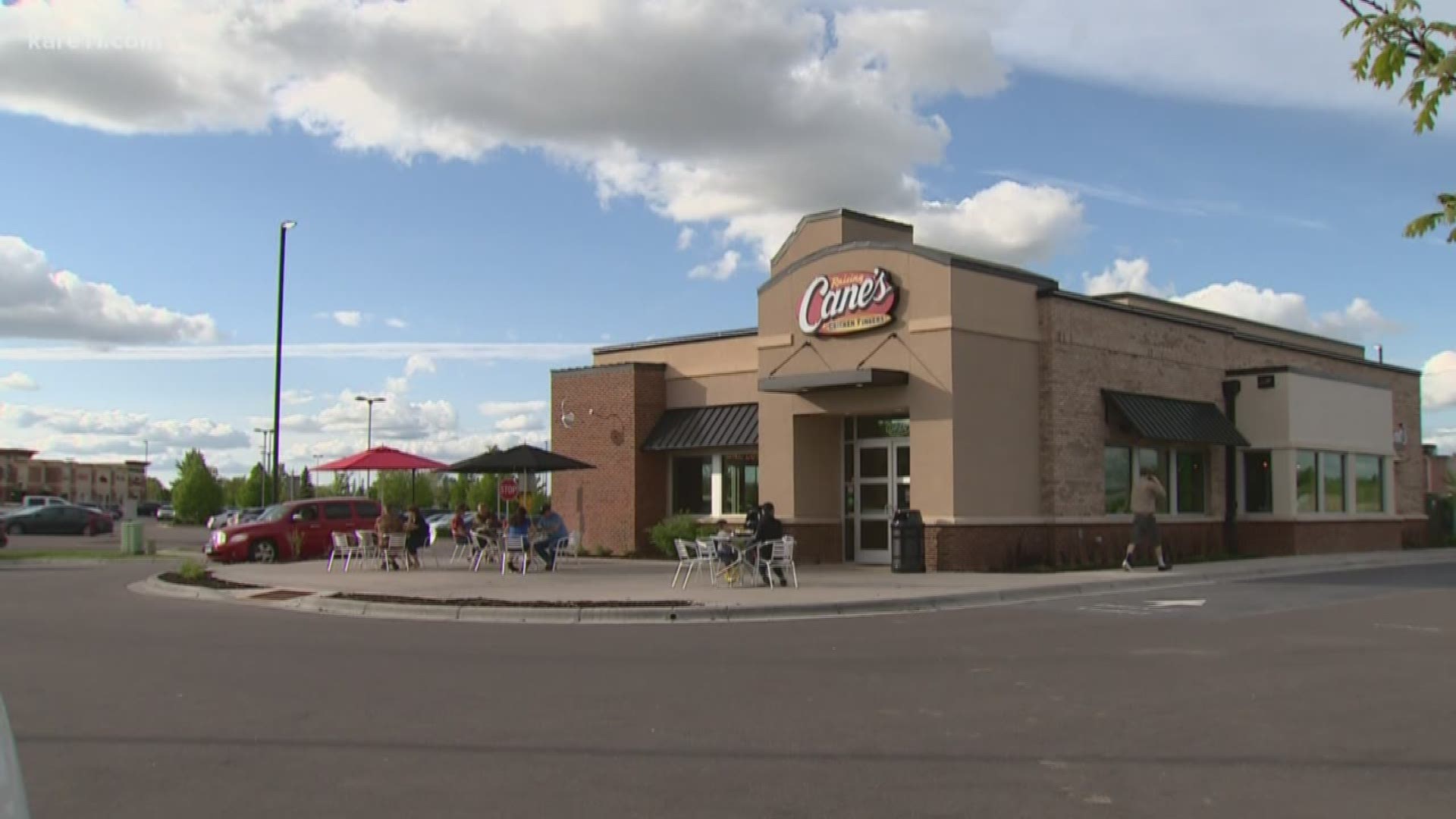 MAPLE GROVE, Minn — It doesn't get much weirder than this.

Two high school seniors, Taylor Brodersen and Jimmy Lu, were preparing for a joint graduation party this weekend when something went horribly awry. The 600 chicken fingers Taylor had ordered from the Maple Grove Raising Cane's, they discovered, had been picked up by somebody else.

The party started in an hour.

"I was kind of in shock," Taylor said. "Like, someone stole our chicken?"

Taylor's dad, Shane, was suddenly an unprepared host. He had nothing to feed his 300 guests.

"I never made a contingency plan for stolen chicken," Shane said.

"Six hundred," Jimmy exclaimed. "What do you do with all those chicken fingers?"

Shane Brodersen didn't file a police report, and Raising Cane's hasn't either -- though a spokesperson told us they're investigating what happened.

The manager at the Maple Grove location did, however, make sure Brodersen got 600 new chicken fingers in order to feed the graduation party. He started them off with 200 right away and had 400 more in another hour.

"That was the most amazing thing," Shane said, "was how fast they made that much!"

And now they can laugh about it.

"It's so funny," Shane said, "that nobody can believe it."

Adam Jennrich, area leader of restaurants, said,"Sunday afternoon, two customers came in separtely to pick up the same large order. Customer service is a top priority for us, so we worked as quickly as possible to replace the order. As of now, we are unclear if this was simply a mistake or intentional. We are currently investigating the situation and that will determine next steps."