Coaches and a nurse in the stands at Southwest Arena were forced into action after a player had his throat slashed by the blade of a teammates hockey skate. 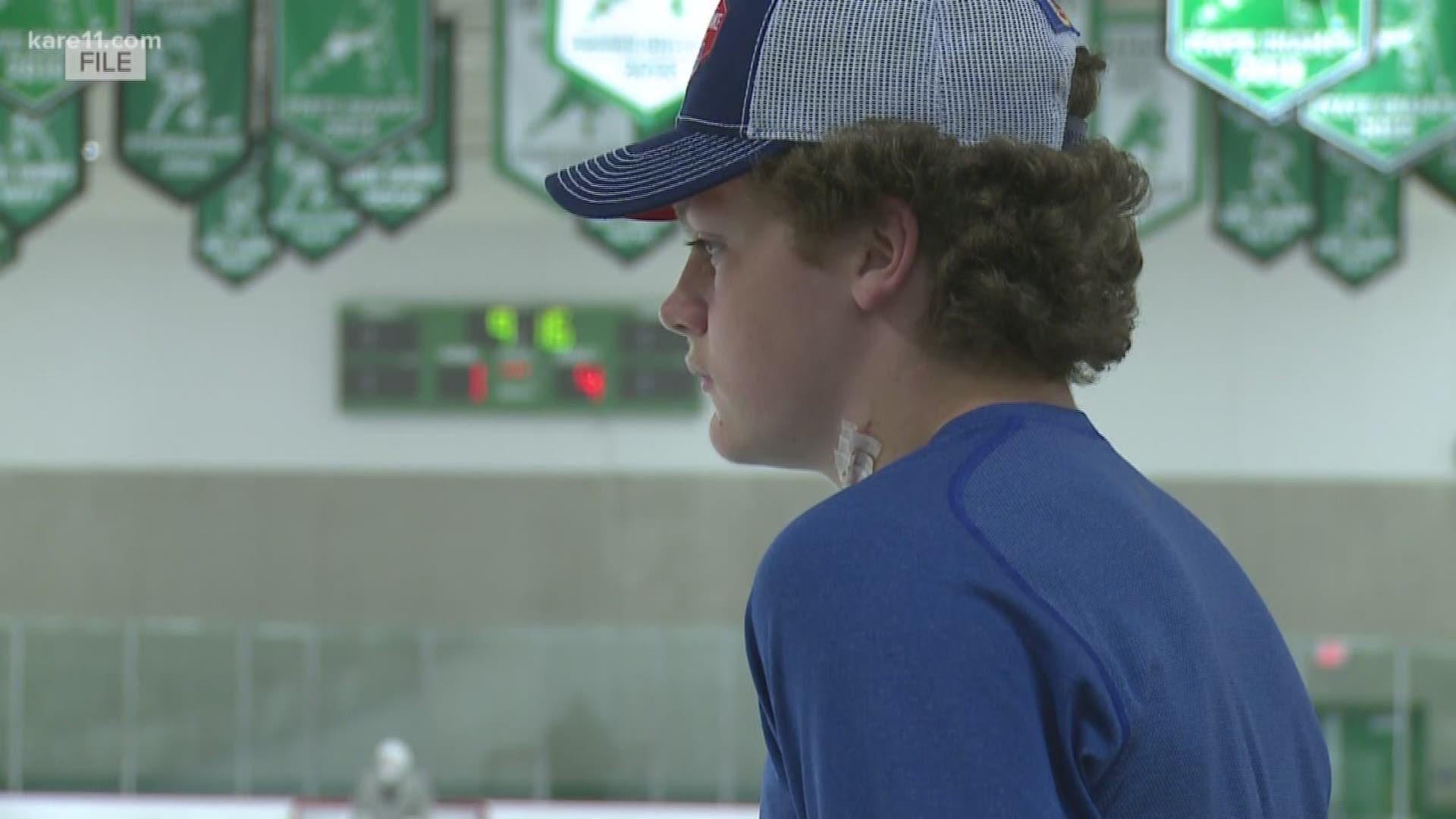 FARGO, N.D. — A scary incident in Fargo Monday could re-ignite the debate about whether neck guards should be mandatory in youth hockey.

Coaches and a nurse in the stands at Southwest Arena were forced into action after a player had his throat slashed by the blade of a teammate's hockey skate. Their team was practicing when the two collided and got tangled up. 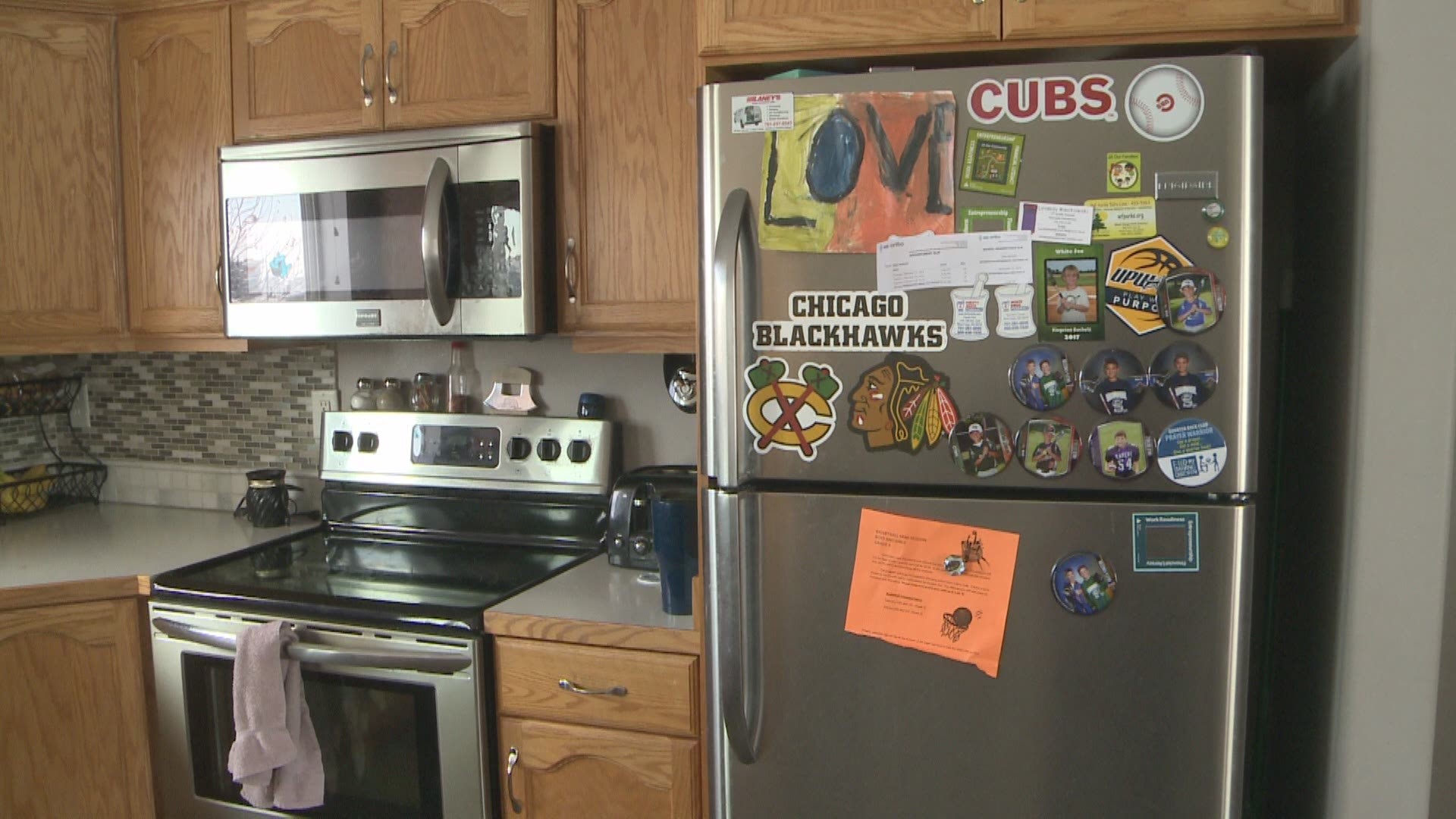 The skater who got cut was bleeding profusely, so a number of adults jumped in to control the blood until paramedics arrived. The boy is expected to be OK, but parents and doctors immediately began a dialogue on whether mandatory neck guards for the association, and perhaps USA Hockey, would be appropriate. They're not currently required, but many believe it won't be long until a rule change is enacted.

RELATED: Prior Lake teen's jugular slashed during hockey game in 2017

"I think the game is evolving now to where I don't think it's too far down the line before we see neck guards mandated by USA Hockey," said hockey dad David Benson of West Fargo.

Doctors say hockey accidents involving throat lacerations are rare, but when they do happen - it can be serious.

"They're really very uncommon. I've been doing hockey for 20 years and I can count probably four lacerations of the neck," says Dr. Scott Grindel, a Sports Medicine and Orthopedics Physician with Sanford Health. "Although - this year, this is the second one that I've heard of. Not here in Fargo, the other one was a Minnesota boy who was a goalie."

For parents or guardians who aren't about to wait for a mandatory rule to get their child a neck guard, Grindel says a good fit is essential.

Hockey mom Brianna Puhr says the sport has been in her family's blood for years.

"We have three boys – and two of them play hockey," she says. "We have a squirt level and a mite."

Now, her youngest wants to play too. But after a young Fargo player's throat was accidentally cut on the ice Monday, Puhr has new reservations and she's not alone.

"This happens to somebody your kids age and it's like – oh my gosh, that could have been my child out there," Puhr says. "It's a scary thing, to think that that happens to kids."