The Minnesota Department of Health (MDH) says the two patients died in September after complicated hospitalizations, and were both above the age of 50. 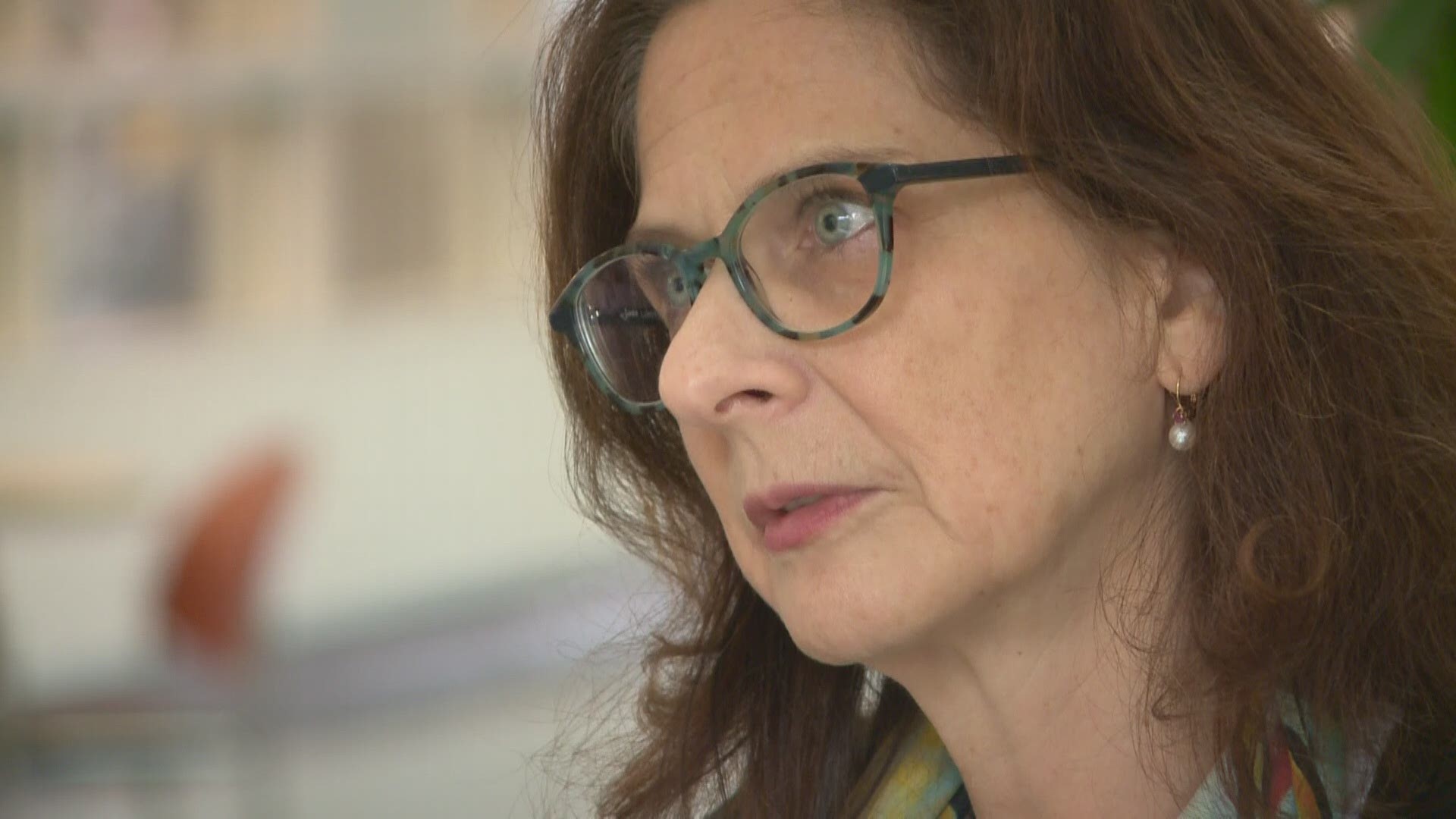 The deaths were announced Wednesday, bringing the state total to 3. The Minnesota Department of Health (MDH) says the two patients died in September after complicated hospitalizations, and were both above the age of 50. Investigators confirmed that one vaped a number of products including some infused with illegal THC. The second had what MDH calls "severe underlying conditions," and is believed to have vaped a number of unknown products in addition to nicotine.

“We are saddened by the news of these deaths, and we are troubled that so many Minnesotans continue to suffer in this outbreak,” said Minnesota Commissioner of Health Jan Malcolm. “We’re working hard with our partners across the country to learn as much as we can about these injuries and deaths, and to determine what can be done to prevent them.”

Since health officials became aware of a nationwide explosion of lung disease cases, Minnesota has 73 patients classified as confirmed or probable cases of severe lung injury associated with vaping. An additional 32 cases are being reviewed to see if they meet MDH criteria. Most of the cases have involved hospitalization, and up to half of those patients ended up in intensive care.

Of the patients who have been interviewed, nearly all reported vaping illegal THC products.

Malcolm is emphasizing that it is particularly important to avoid vaping anything containing illegal cannabis products, as almost all of those Minnesotans who developed severe lung injuries had a history of frequent vaping of illegal cannabis.

“My heart is with the families, friends, and communities of these two Minnesotans. Seventy-three Minnesotans, who have experienced severe lung injury in this outbreak associated with vaping illegal THC over the past several months, is too many," said Governor Tim Walz in a released statement. "The Administration is launching an aggressive outreach campaign to ensure Minnesotans know the risks of vaping and putting together bold legislative policies to tackle this crisis head on. We must ensure Minnesotans have the information, support, and resources to fight back against those profiting at the expense of our health and well-being.”

Nearly 1,300 lung injury cases associated with the use of e-cigarette or vaping products have been reported to the Centers For Disease Control from 49 states, Washington, D.C. and one territory. So far 28 deaths have been confirmed in 21 states. That number is expected to grow in the weeks ahead.

“We hope we do not have any more deaths linked to this investigation,” said State Epidemiologist Dr. Ruth Lynfield. “However, based on what we know about other patients, the seriousness of the injuries and the fact that we continue to see new cases, it is possible we will have more deaths.”