CDC: Prepare for coronavirus to spread in U.S.

"This is all part of waking up to the fact that we have to be ready and respond," said Dr. Michael Osterholm, director of CIDRAP at the University of Minnesota. 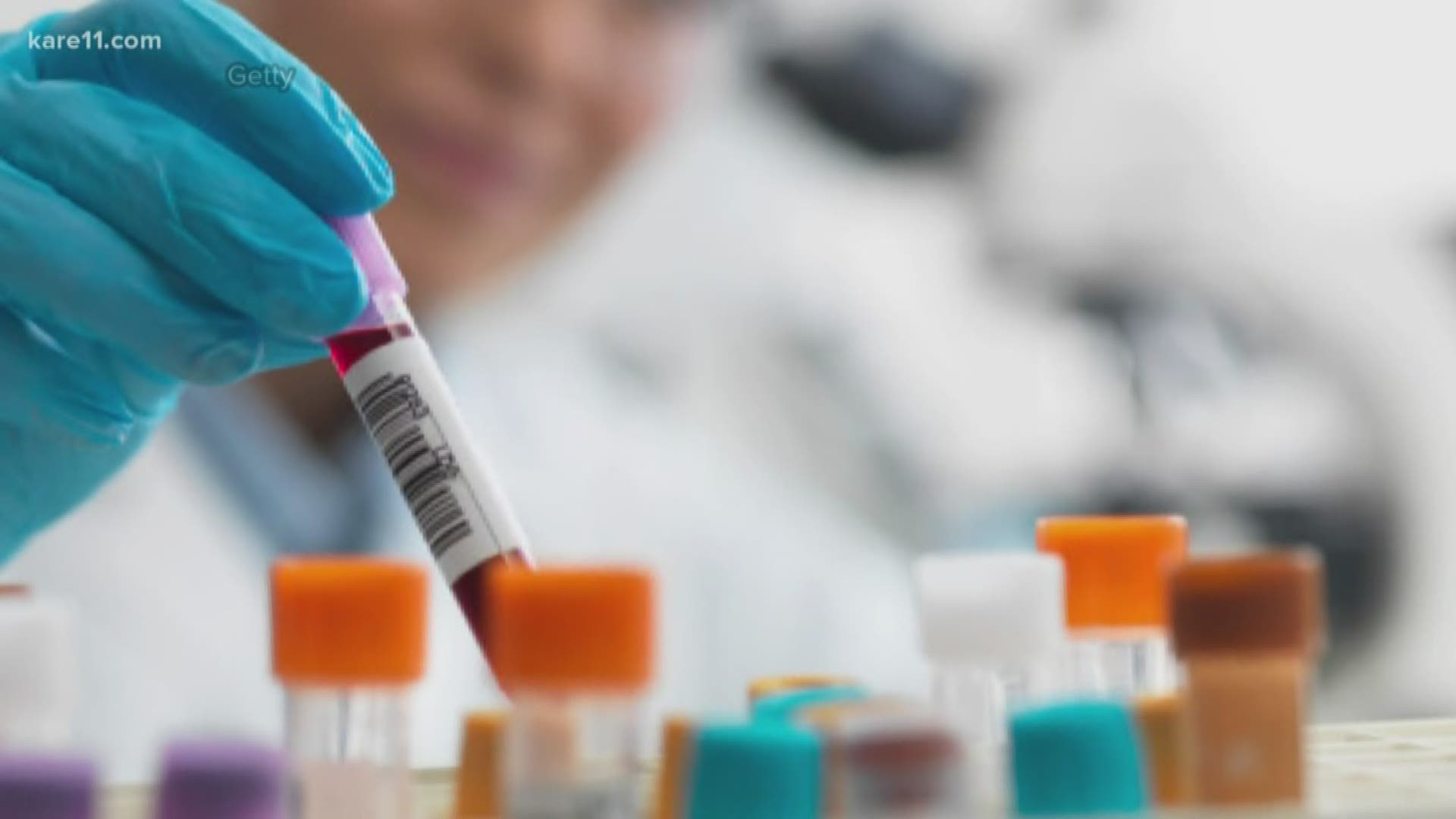 MINNEAPOLIS, Minnesota — The Centers for Disease Control and Prevention said Tuesday that Americans should prepare for the spread of the novel coronavirus in communities across the country.

Earlier in the week, Dr. Michael Osterholm, director of the Center for Infectious Disease Research and Policy at the University of Minnesota, gave his own warning of the need to prepare in a New York Times op-ed.

A study from the Chinese Center for Disease Control and Prevention that was published in The Journal of the American Medical Association (JAMA) looked at more than 72,000 COVID-19 cases in China. Of the 44,672 confirmed cases, there was a 2.3% case-fatality rate. The study found COVID-19 to be less deadly than SARS or MERS but more transmissible, like the flu.

"With seasonal influenza in a bad year, it's about 0.1%. This (COVID-19) is running about 2%, almost 20 times higher than what we see even with a bad flu year. So this still, while not like SARS or MERS... because of its potential to affect many, many, many more people is going to really cause us some real problems," Dr. Osterholm said.

Credit: Craig Norkus
Dr. Michael Osterholm, director of the Center for Infectious Disease Research and Policy at the University of Minnesota.

On Tuesday, U.S. health officials confirmed 53 cases in the U.S. But problems with a novel coronavirus test developed by the CDC have made it hard to expand testing.

"Right now, besides CDC, only three labs in the whole country can test for this. We've only tested about 500 individuals in this country. A country like South Korea has already tested over 200,000," Dr. Osterholm said. "Absence of evidence is not evidence of absence and ours is really a function of having just not been able to test."

In the NYT op-ed, Dr. Osterholm said the most important thing we can do right now is prepare our healthcare facilities.

"At the very, very top of that list is about protecting our healthcare workers," Dr. Osterholm said. "We have to protect these people to be able to provide that care. That means they need the protective equipment... the kind of respirators, face masks, the suits that they need. Right now, that's in terrible short supply around the world."

Dr. Osterholm said we also need to make sure we have enough hospital beds and enough drugs required for treatment.

"It turns out that the vast majority of the critical, life-saving drugs we use in this country are actually made in China and those supply chains have been severely compromised. We're working a lot on trying to make sure that we know which drugs are going to be short, when they're going to be short and what we can do to provide substitutes, if possible, or how we're going to handle patients," Dr. Osterholm said.

U.S. health officials also announced Tuesday that human trials testing a potential COVID-19 vaccine are expected to begin in six weeks. But Dr. Osterholm said he believes vaccines for this coronavirus are many years off, adding, "We don't have any hope at all, none, that a vaccine is going to have any impact in the near future on what's going to unfold."

The World Health Organization said it was too early to call it a pandemic but Dr. Osterholm disagrees.

"Of course it is. We're there. It doesn't matter what kind of terminology you use. For some, calling it a pandemic denotes some kind of negative issue that they don't want to go there with because it seems too scary. To me, pandemic is a mindset," Dr. Osterholm said. "We can either use pandemic as a word that makes us all quake with fear or we can use it as a rallying cry to say, 'This is what we're going to do to fight it.'"

RELATED: CDC warns spread of coronavirus in US appears inevitable

RELATED: Bonds are up, stocks fall amid fears virus will hurt economies