Chewing and crunching noises drive you mad? You might have misophonia

Those with misophonia can experience anger, rage and extreme discomfort when they hear ordinary noises like chewing food, breathing or yawning. 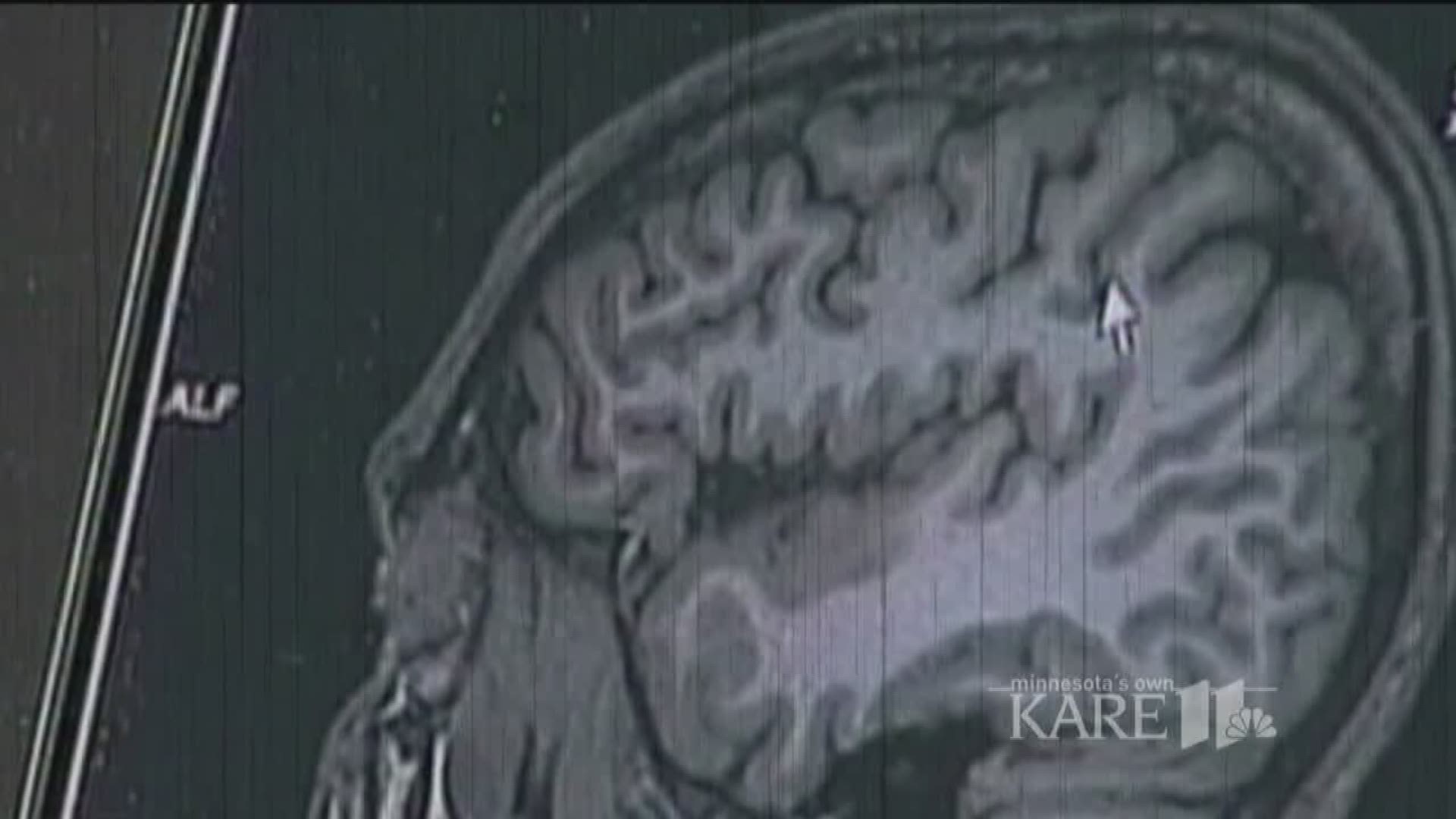 Can't stand the sound of others chewing? Cringe when you hear yawning, sniffing or throat clearing?

The little-studied disorder means people are "affected emotionally by common sounds." According to Harvard Health, these noises can trigger a fight-or-flight response that can translate into anger or a need to escape the situation.

Misophonia isn't just getting annoyed with someone who smacks their gum loudly or too many people crunching on popcorn in a movie theater. Harvard Health said it's a real disorder that can seriously compromise social and mental health.

"Close to about 38 percent of parents of kids with OCD reported moderate to severe auditory sensitivity and of those, about 24 percent experienced interference with life because of the sensitivity," Dr. Adam Lewin, an associate professor of pediatrics at USF and clinical child and adolescent psychologist said.

NPR published a story Monday chronicling an 18-year-old Pennsylvania high school student who suffers from misophonia. The teen told NPR that during dinner with family, her heart will pound and she'll either start to cry or get "really intensely angry."

NPR said for some, even the sight of someone chewing gum, a specific smell, finger tapping or pen clicking can trigger negative reactions of misophonia.

Psychotherapist Jaelline Jaffe specializes in misophonia. NPR said she's been working with the teen in Pennsylvania. Jaffe created a website with more information and resources for those who believe they suffer from misophonia.

Jaffe said the term misophonia was first used in 2001. It's not officially listed in any medical manuals, and most doctors have never heard of it. This can lead medical professionals to diagnose symptoms as a mood disorder.

The study found those with misophonia showed classic signs of stress and appeared to have some unusual brain activity when the noises were played.

Jaffe said there is no one recognized treatment for misophonia. Treatments can include long-term audio therapy and anti-anxiety medication.

Lewin agrees that the disorder currently doesn't have a specified treatment as of now, but that he and other mental health doctors treat patients for anxiety and other symptoms of misophonia, such as depression.

"There's still no clinical trials - no base for treatment for this disorder," Lewin said. "We're basically treating the anxiety and stress, especially if there's sadness or family issues based on it. Hoping that comes soon, there's a proposal to start treatment soon based on clinical trials."