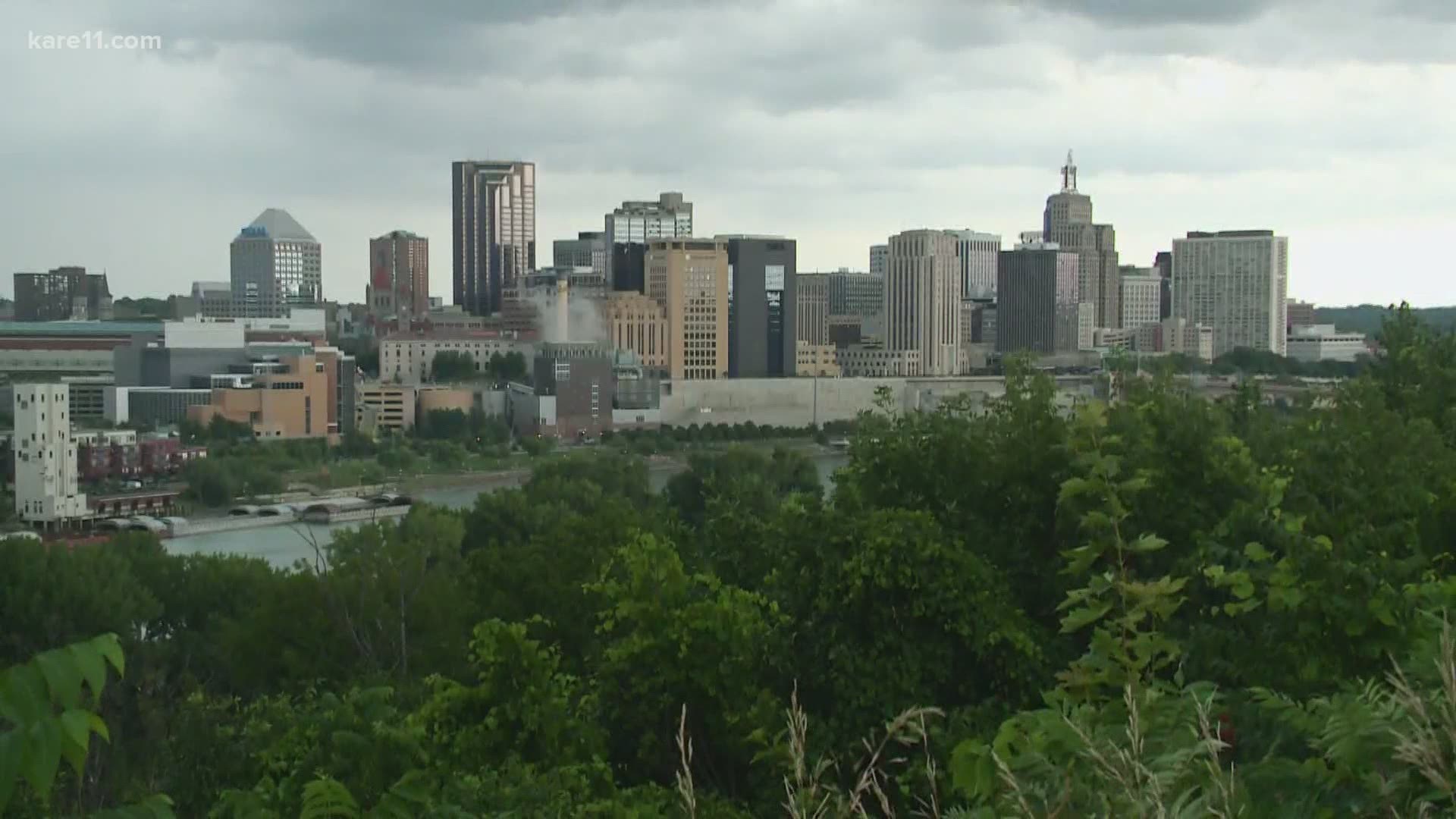 “Cooking was my life. I loved doing it,” said Jason Jungbluth, one of the state’s unemployed.

He worked as a cook at In Bloom, a James Beard semifinalist restaurant in Saint Paul.

Last month, the owners announced In Bloom would permanently close. Jungbluth helped clean it out.

“It was pretty difficult,” he said.

During the pandemic, he received unemployment payments from the state plus $600 a week from the federal government.

“It’s going to get a lot more stressful in the coming months, just because I don’t know where that money is going to come from,” he said.

When August started, the $600 weekly payments ended. This weekend the President signed an executive order for the federal government to pay people $300 a week. The order also calls on states to chip in $100, for a total of $400 a week.

“I do want to go out and work, but I can’t. It’s just not viable,” Jungbluth said.

With a wife and a one-year-old, Jungbluth says the $600 a week enabled him to stay home to keep himself, his family, and his neighbors safe. Jason can count on receiving the same unemployment check from the state, but it’s still uncertain what he will get additionally.  A spokesperson for the Minnesota Department of Employment and Economic Development says they’re reviewing the executive order and waiting for guidance from the federal government.

“$300 we can definitely make that work, but it’s going to be very difficult for sure. $400 we can get definitely get by,” Jungbluth said.

The state’s fund to pay unemployment is already empty.  Minnesota is currently borrowing money, interest free from the federal government, to pay people.  Meanwhile Jason is going to back to school to study cybersecurity.  His more immediate economic security is less certain.