Amazon Prime Day is still on, but delayed

The online retail giant has moved from a possible August date for the shopping promo day, to now saying it will happen 'later than usual.' 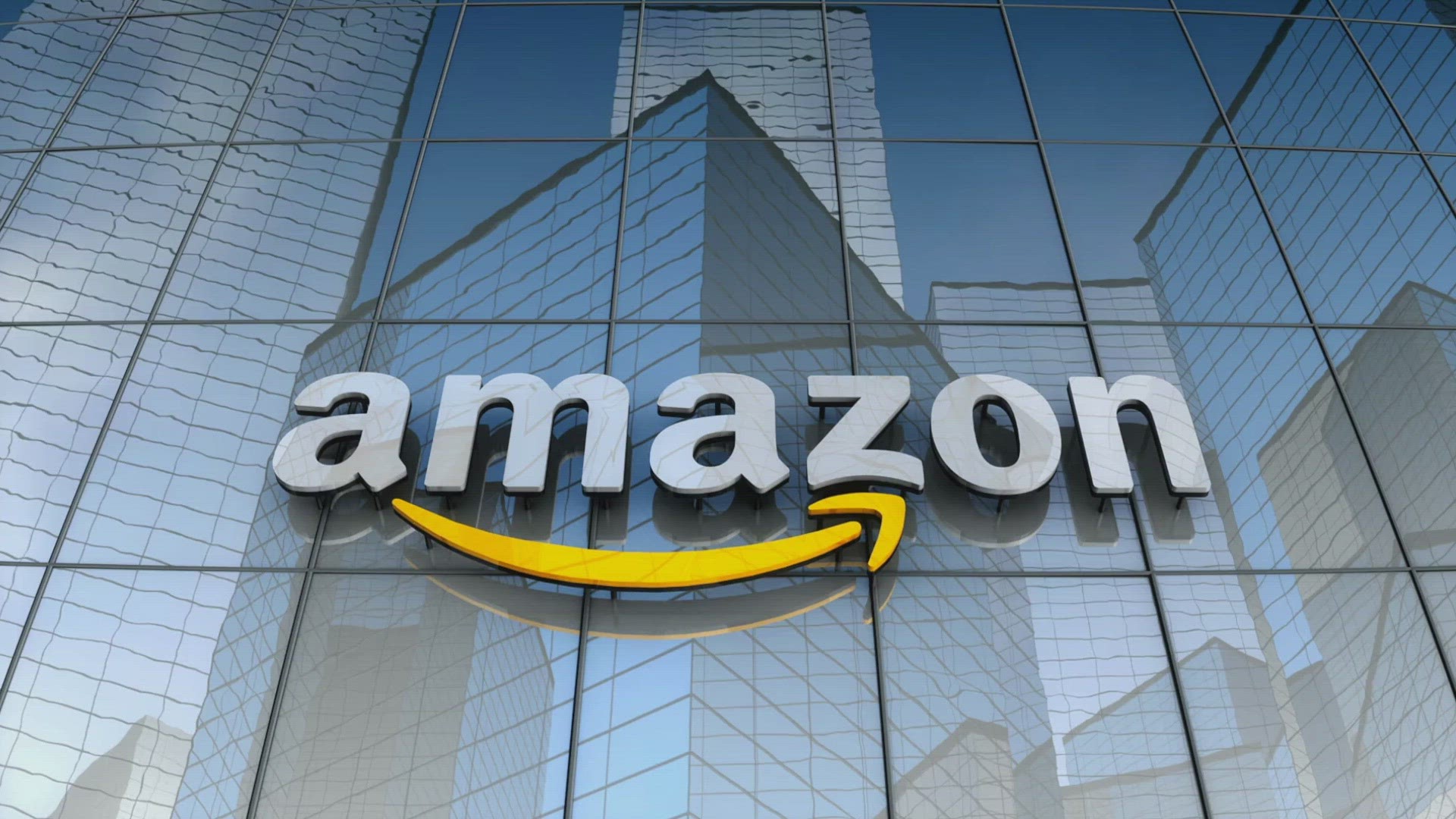 WASHINGTON, D.C., USA — Amazon's popular marketing day known as Amazon Prime Day will be delayed the company said, with some speculating it could happen in October.

"This year we'll be holding Prime Day later than usual, while ensuring the safety of our employees and supporting our customers and selling partners," Amazon said in a statement.

Reports by CNBC and Business Insider show indications that Amazon is targeting October. Amazon has reassured customers that it is definitely planned to happen this year.

CNN reports Amazon has benefited from the new way customers have been shopping during the coronavirus pandemic. Amazon saw its stock price jump 73% in 2020.

Still, with great demand comes growing pains in the form of delays in shipping, shortages in inventory and other key aspects of the business that the company has had to scramble to fix.

The company was not only attributing the postponement to a surge in orders for household items and essentials amid stay-in orders, but Amazon had also reportedly been dealing with demonstrations by some warehouse workers fearful about being exposed to the coronavirus.

Prime Day is a marketing day that was started by Amazon in 2015 to increase sales during the summer months. While the company doesn't publish the date far in advance, Prime Day typically happens in July.

India's 2020 Amazon Prime Day will still happen in August as Amazon had previously planned for the United States.

As Rolling Stone reports, Prime Day eventually expanded into a 48-hour e-shopping event with price cuts on thousands of items from merchants across the site. Amazon reported that sales from Prime Day in 2019 surpassed previous Black Friday and Cyber Monday events, combined.

Walmart, the nation's largest retailer has been racing behind Amazon in online sales and growing its popularity in that space. The retail giant also has the benefit of having a huge, established brick and mortar presence across the United States. The company just announced that it, along with Sam's Club stores, will be closing down for Thanksgiving this year so employees can spend time with their families.

RELATED: Walmart plans to close for Thanksgiving given the 'unusual year'

As the Associated Press reports, the move marks the first major indication of how COVID will affect Black Friday store shopping as well, which for almost a decade kicked off with big crowds on the turkey feast and expanded into Friday.