Board members opted for a plan that would allow the activities, noting that activities were “optional” and could be decided by each family. 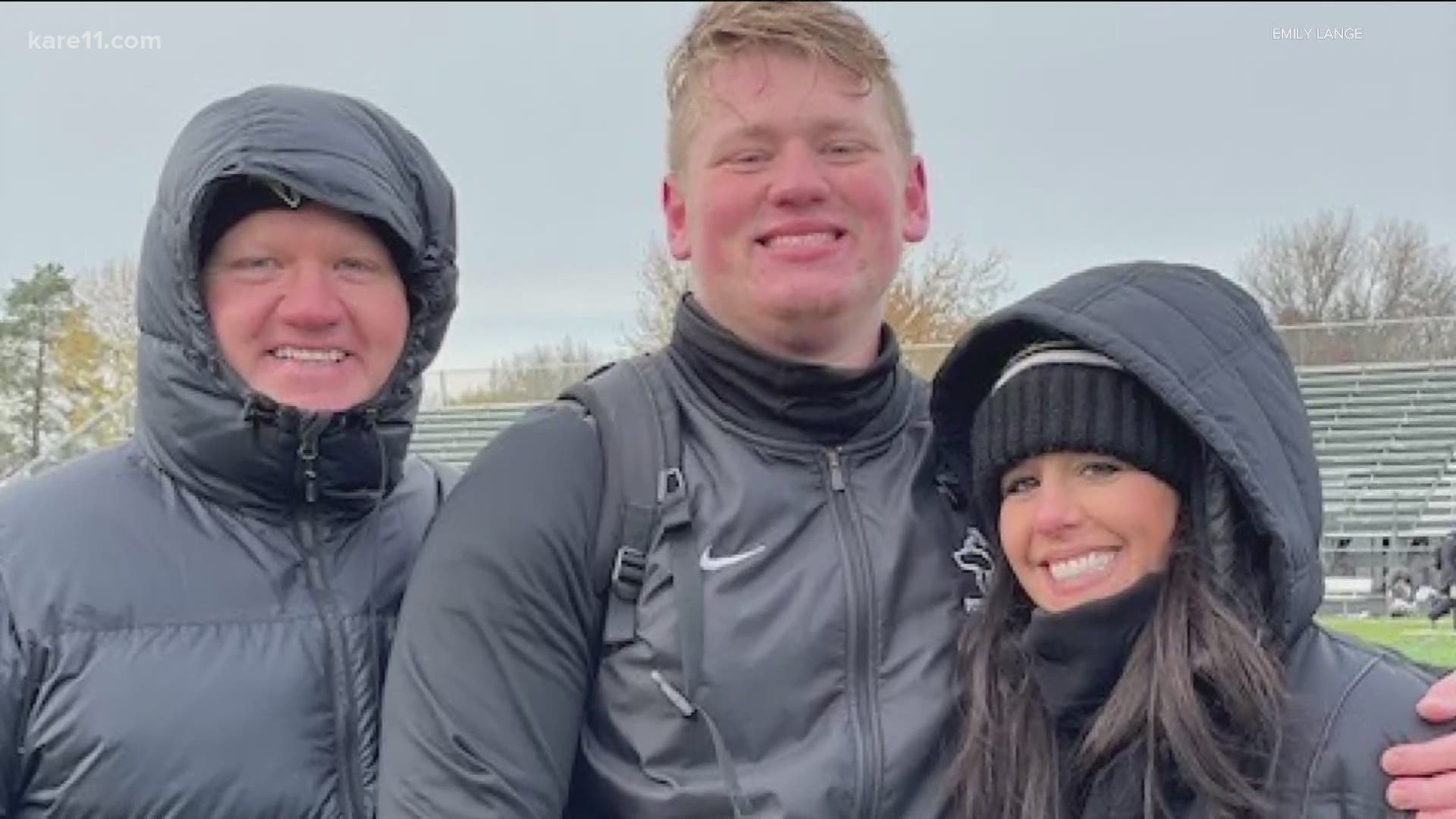 ANOKA, Minn — In a widely unexpected decision Monday night, the Anoka-Hennepin School Board voted to continue extracurricular activities in the school district despite switching to a distance learning model.

According to state guidelines related to the rising COVID-19 numbers in the community, the district had planned to switch to the distance learning model and suspend activities starting next week. But board members instead opted for a plan that would allow the activities, noting that activities were “optional” and could be decided by each family. They further stated they would seek clarification from state leaders about how to apply local data to the decision.

The development was welcomed by dozens of parents and students who attended the Anoka meeting, many of whom commented on the mental and physical health benefits and leadership skills that the activities gave students.

“Our son is a senior on the football team for Andover, and we’re so excited and proud for him but this is devastating that he might lose the chance to continue playing,” said Emily Lange, whose son, Isaac is a captain of the Andover football team.

She added: “He’s been such a great leader and it has taught him so much.”

The Lange family further explained that given their work in the medical field, they absolutely understand the seriousness of COVID-19. They say they simply wanted to make the choice on their own.

“Relief,” Emily said after the meeting, adding a few moments later: “If he gets to play, he’ll be ecstatic. I think all the players will be.”